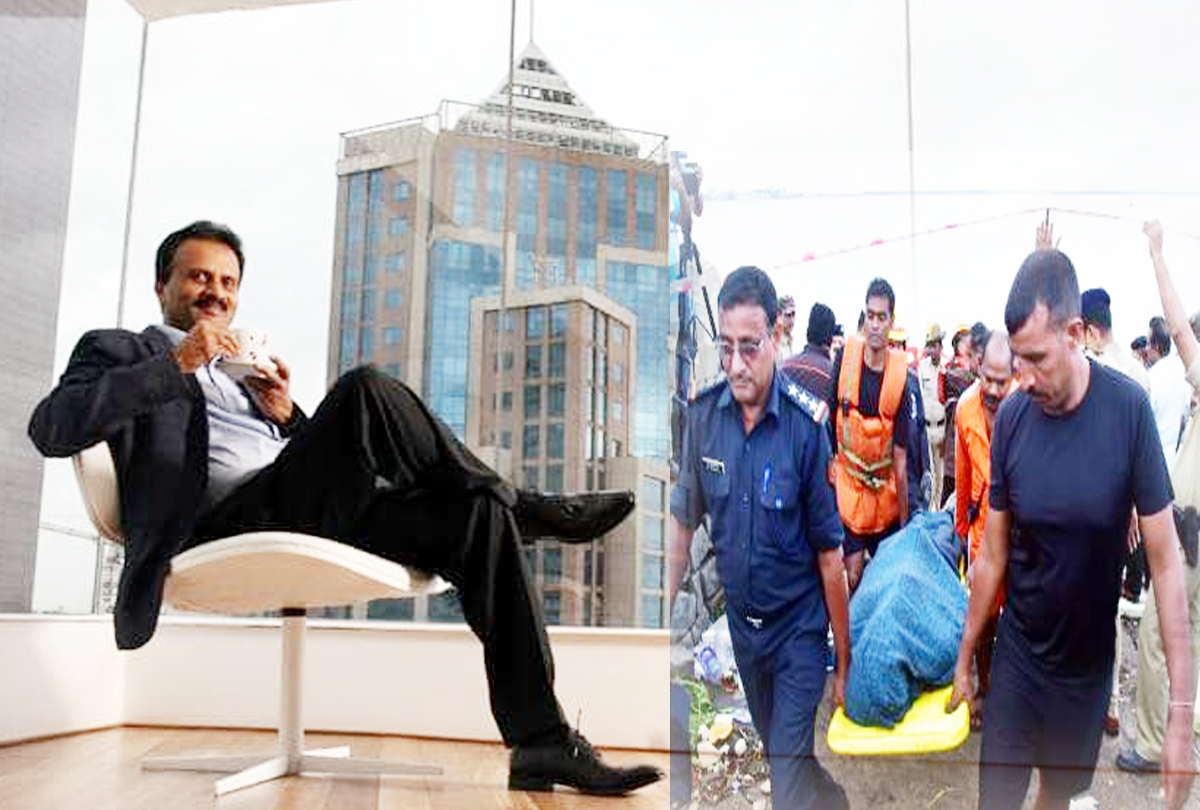 Early Wednesday, Siddhartha's body was found swept to the beach on the Karnataka Netravati river, 36 hours after he disappeared.

Two days before his departure, the 60-year-old man left a note for his employees who revealed that he had a large debt.

What happened in the 36 hours of his departure that led to the coffee baron found dead? This is what happened in a curious case of VG Siddhartha's alleged suicide.

CCD owners disappeared mysteriously on Monday night on their way to the coastal city of Mangalore.

Siddhartha had left Bengaluru to Sakleshpur in Hassan district by car on Monday afternoon, but on the way he reportedly directed his driver Basavaraj Patil to drive to Mangalore.

On a bridge near Ullala, he got out of the car, told his driver that he would take a walk and ask him to wait. He then walked towards the bridge and never returned.Family sources said Patil panicked when he did not see Siddhartha and called him several times but the phone was turned off.Immediately, he summoned Siddhartha Amartya's son but he advised him not to panic and ask him to wait a while

A final letter is said to have been found on Tuesday, a note dated July 27 that he left to his employees who began conducting rounds on social media.The note reveals that Siddhartha was revealed to have a lot of debt. Mountain debt is damaging its business because working capital requirements cannot be met. That made him sell his shares in the Mindtree IT company which gave him room to maneuver.

"I have failed to create a profitable business model that is right beside my best efforts. I want to say that I have given everything. I am very sorry to disappoint everyone who put trust in me. I struggled for a long time. But today I give up because I can't take pressure anymore ... "the note rang.

Refusing claims of the Income Tax Department, The Coffee Day Enterprises retail chain chain confirmed the authenticity of the letters written by its founders to the company's board of directors. The Income Tax Department acted according to law in its investigation of Siddhartha after the letter accused the tax authorities of interference.They claim that Siddhartha's signature on a letter circulated on social media with the name "not suitable" with notes available with the department.People from all walks of life went directly to the former Chief Minister and BJP leader of the residence of SM Krishna in Bengaluru to express solidarity with the family, after his son-in-law Siddhartha disappeared.

A fisherman on Tuesday claimed to have seen a man jump into the Netravathi river from the same bridge, almost 24 hours after his driver sounded an alarm about a lost businessman. 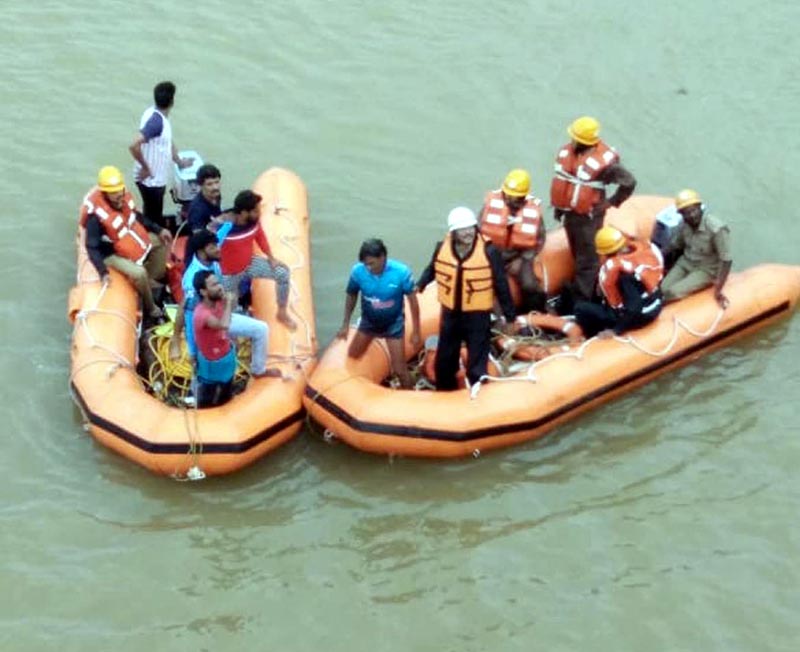 WEDNESDAY MORNING : THE BODY OF SIDDHARTHA FOUND FROM THE RIVER

Siddhartha's body was found early Wednesday on the Netravathi river, about 500 meters away from the road bridge where he allegedly jumped.

His body was swept to the beach near Ullal and captured by local fishermen.

Friends and relatives confirm that Siddhartha's body. His body was stored at Wenlock Hospital for autopsy.

It was identified as belonging to Siddhartha with a gold ring on the finger of his right hand, a digital watch in his left hand and shoes he wore when he seemed to have jumped off the road bridge.