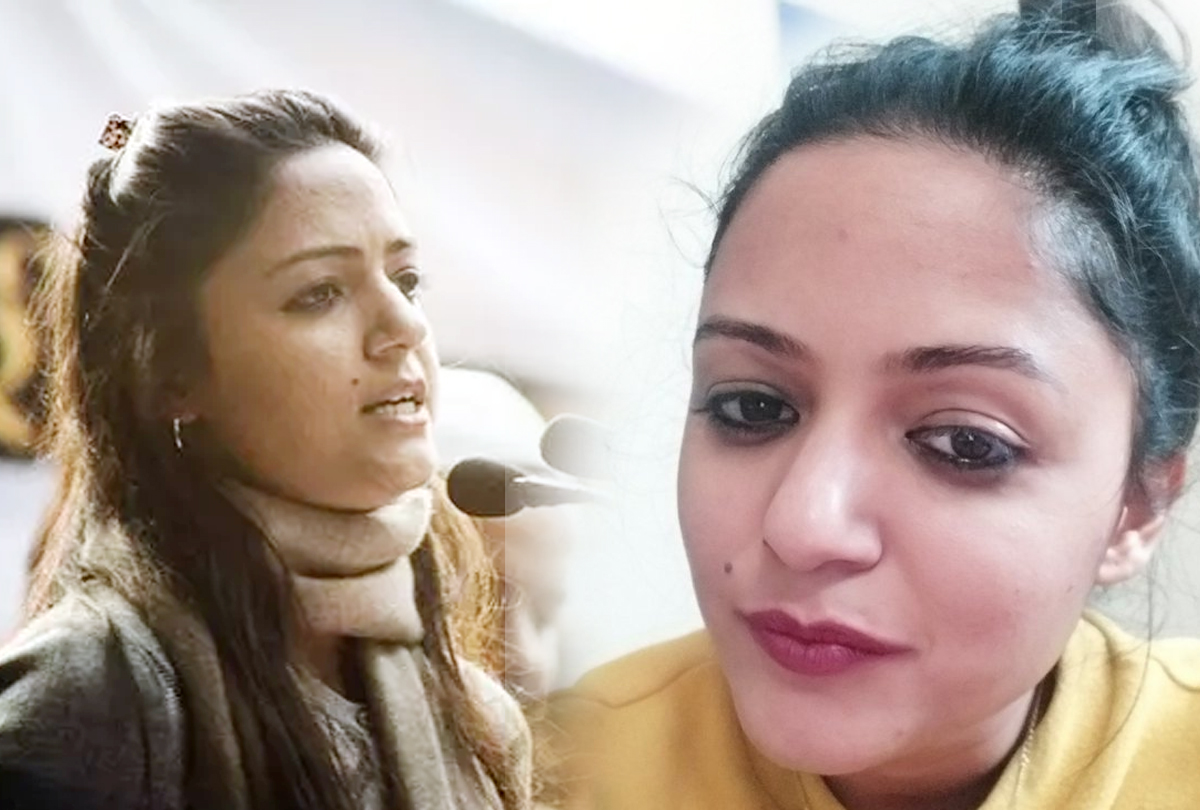 The Indian Army came down heavily on the Jammu and Kashmir People's Movement leader, Shehla Rashid  for spreading unverified information and fake news. She done 10 back to back tweets against indian army. 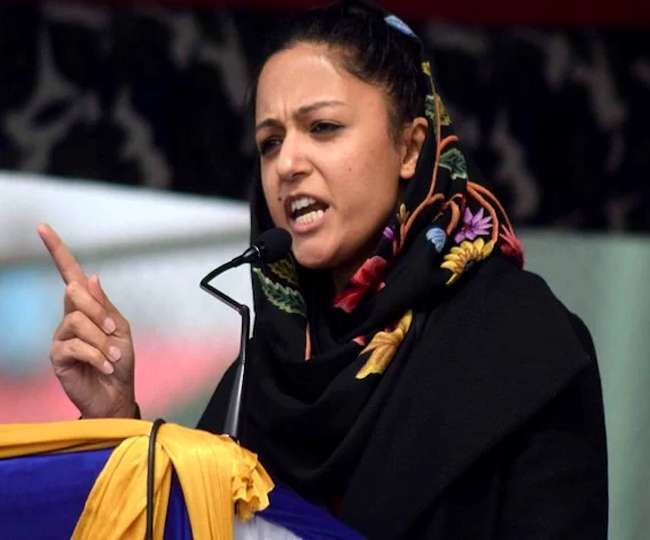 Even as the Indian Army, security forces, civil administration and government are trying to ensure normalcy in Jammu and Kashmir, Shehla Rashid has levelled a series on baseless and fake allegations on the situation in the state. The Army has rubbished allegations of torture levelled by Shehla Rashid and in a statement released on Sunday, referred to her charges as "baseless".

Coming down heavily on the Jammu and Kashmir People's Movement leader for spreading unverified information and fake news, the Army stated, "Allegations levelled by Shehla Rashid are baseless and rejected. Such unverified and fake news are spread by inimical elements and organisations to incite unsuspecting population.”

Alakh Alok Srivastava, a Supreme Court lawyer, has also filed a complaint against Shehla over the fake allegations levelled by her.

Shehla had claimed that Armed forces were “ransacking” houses of common people in Jammu and Kashmir and “picking up boys”. She had alleged that four persons were detained by Army personnel and tortured in Shopian. In a series of tweets, Shehla attributed to “people” as saying the the Jammu and Kashmir Police department has no law and order situation. “They’ve been rendered powerless. Everything is in the hands of paramilitary forces,” read a tweet by her.

According to Shehla, while petrol and diesel are available in the region, “people have started running out of medicines now”.

Government authorities have repeatedly warned people against relying on unverified information. Several departments, including the Jammu and Kashmir Police, have also intermittently issued statements about the prevailing situation in the region.

While there is unprecedented security cover across Jammu and Kashmir, no major violence has been reported from any part. The government has categorically said that there have been sporadic incidents of protests with not more than 20 people participating in each.

Senior IPS officer and Jammu and Kashmir Governor’s advisor K Vijay Kumar had said that the situation in the region was getting back to normal, thanks to the new strategy by Union Home Minister Amit Shah, National Security Advisor Ajit Doval and Union Home Secretary Rajiv Gauba.

In another major sign of normalcy returning, several schools, colleges and government offices were reopened on Monday and there were no reports of any violence or disturbance.