Kashmir parties warn against the plan to eliminate Article 35A 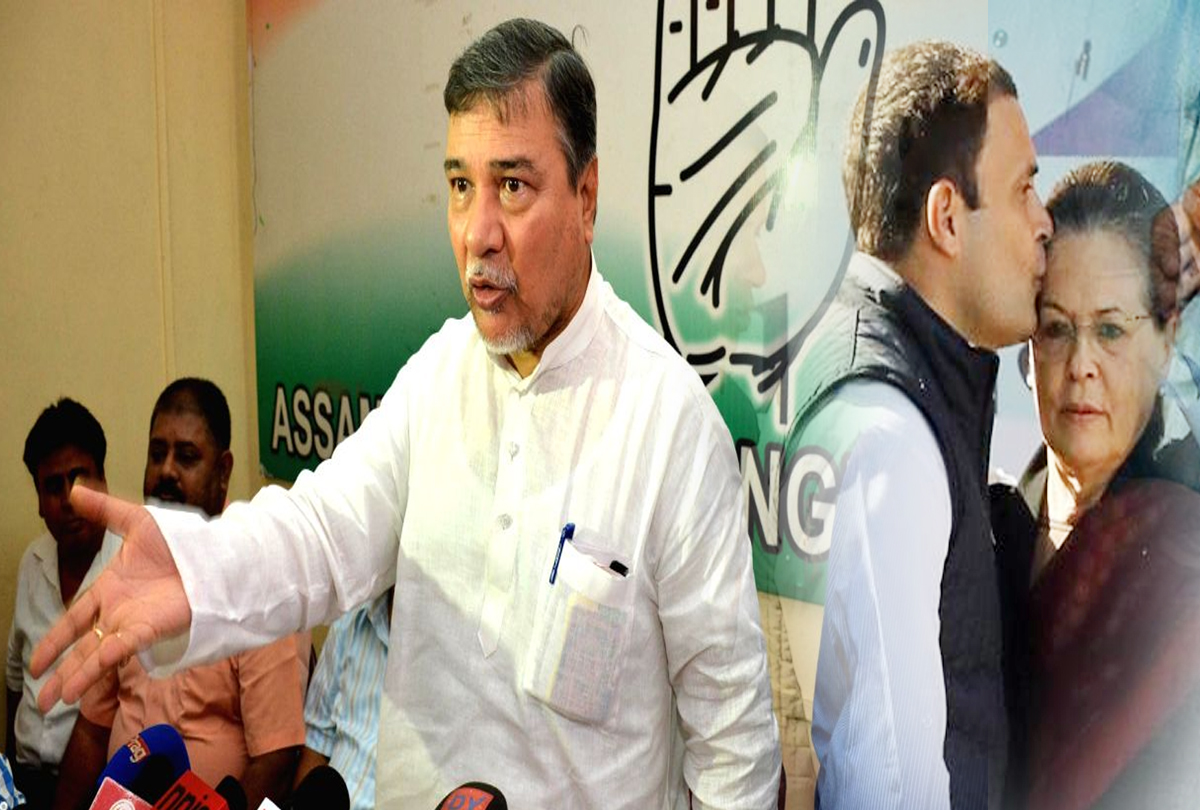 The J&K parties warned the Center on Friday against any dilution in the constitutional state of J&K and requested clarification from the government about the current "hysteria" in Parliament.

“India finally failed to win the love of J&K, who rejected divisions for religious reasons and chose secular India. The gloves have finally been removed, and India has chosen the territory over the people, "said the leader of the Popular Democratic Party, Mehbooba Mufti.

She said the PDP always believed that any concession or final solution on J&K had to come from India. "But today, the same country seems to be preparing to steal from J&K what little is left to protect its unique identity," he said.

The Vice President of the National Conference (NC), Omar Abdullah, questioned the government's move to remove pilgrims and tourists from J&K. “The buses of the State Corporation of Road Transport (SRTC) are being deployed to people leaving Pahalgam and Gulmarg. If there is a threat to yatra, why does Gulmarg empty? ", I ask.

The leader of the IPC (M) M.Y. Tarigami questioned the silence of Prime Minister Narendra Modi in Parliament on the issue.

Hurriyat President Mirwaiz Umar Farooq said that the elimination of Article 35A should change the demography of the State. “The provision was negotiated by the regional electoral parties and is an article of faith, which should not be violated. Such measures will not change the reality that Kashmir is a problem and must be resolved. The word is asking India and Pakistan to solve it and there are also offers to mediate, ”he told a congregation on Friday in Srinagar. 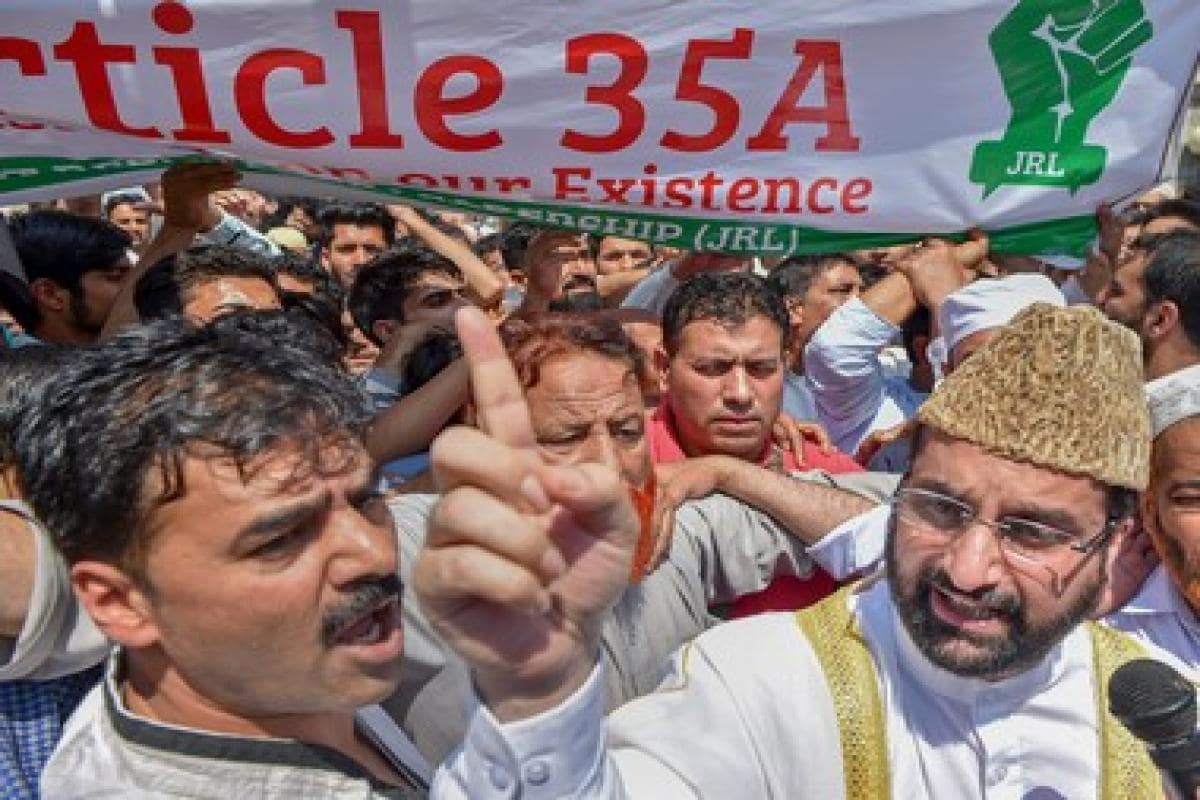 Ms. Mufti organized evening meetings with the rival president of the National Conference, Dr. Farooq Abdullah, the head of the Peoples Conference, Sajad Lone, Mr. Tarigami and the head of the J&K Peoples Movement, Shah Faesal Later, Ms. Mufti led a joint delegation of these parties to meet Mr. Malik. Ms. Mufti tried to dispel the rumors fueled by the government's order asking tourists and pilgrims from Amarnath to leave as soon as possible.

"After a brief discussion, we called Mr. Malik ji and asked him to dispel the rumors that caused a sense of panic in the Valley," said Ms. Mufti.

Mr. Faesal, while asking the government advisor, said: "Should Kashmiris also migrate to other places or does our lives not matter?"