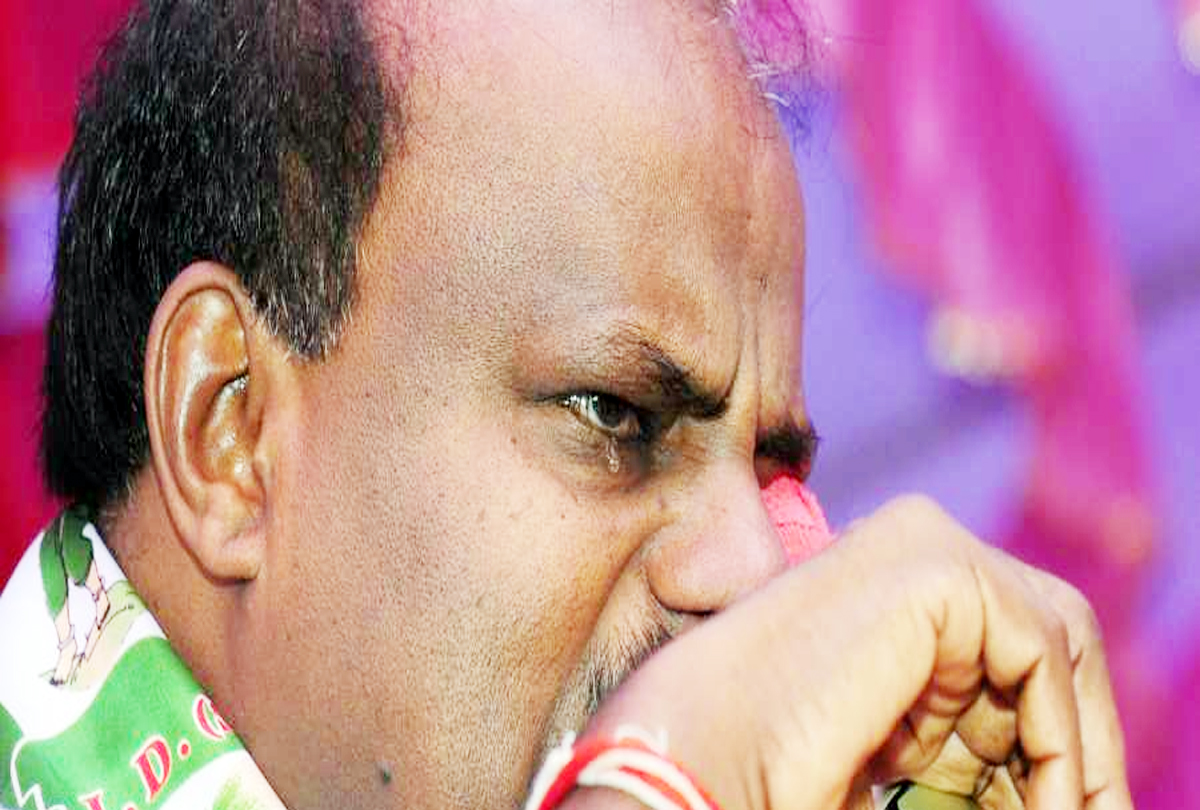 Congress ministers reportedly submitted their resignation to party chief Dinesh Gundu Rao to placate the rebel MLAs after a meeting chaired by Karnataka deputy CM G Parameshwara on Monday.The resignations have come in the backdrop of political developments in Karnataka after the resignation of over a dozen ruling Congress-JD(S) MLAs.

Ahead of his meeting with Congress ministers, Karnataka deputy chief minister G Parameshwara had earlier in the day said he would do everything to save the government.

"We know what BJP is trying to do. If need be, all of us may resign and then accommodate the MLAs," Karnataka deputy CM Parameshwara said before his meeting with the cabinet ministers. Karnataka deputy CM said, "Willing to quit if the party wants his to placate the MPs."

The Congress-JD(S) government plunged into a crisis after 13 MLAs, 10 Congress and three JD(S), submitted their resignations to the Speaker.

At least 10 of the 13 MLAs who resigned are camping at a hotel in Mumbai. The disgruntled MLAs have made it clear that all 13 of them are together. They have said there is no question of us withdrawing their resignation.

Karnataka minister and Independent MLA H Nagesh resigned on Monday and withdrew support to the H D Kumaraswamy-led government, delivering another blow to the JD(S)-Congress rule in the state.

Ten out of the total 13 MLAs who have resigned are camping at a hotel in Mumbai.

A day after the resignation of MLAs rocked the coalition and plunged the state into a political crisis, leaders of both parties held discussions about the next course of action to save the government.

Karnataka Chief Minister H D Kumaraswamy who returned from the USA on Sunday held a series of meetings with leaders of the JD(S) and Congress, including the Congress legislative party leader and former chief minister Siddaramaiah without a break till late Sunday night.