Junior engineer arrested for stealing buffalo in UP 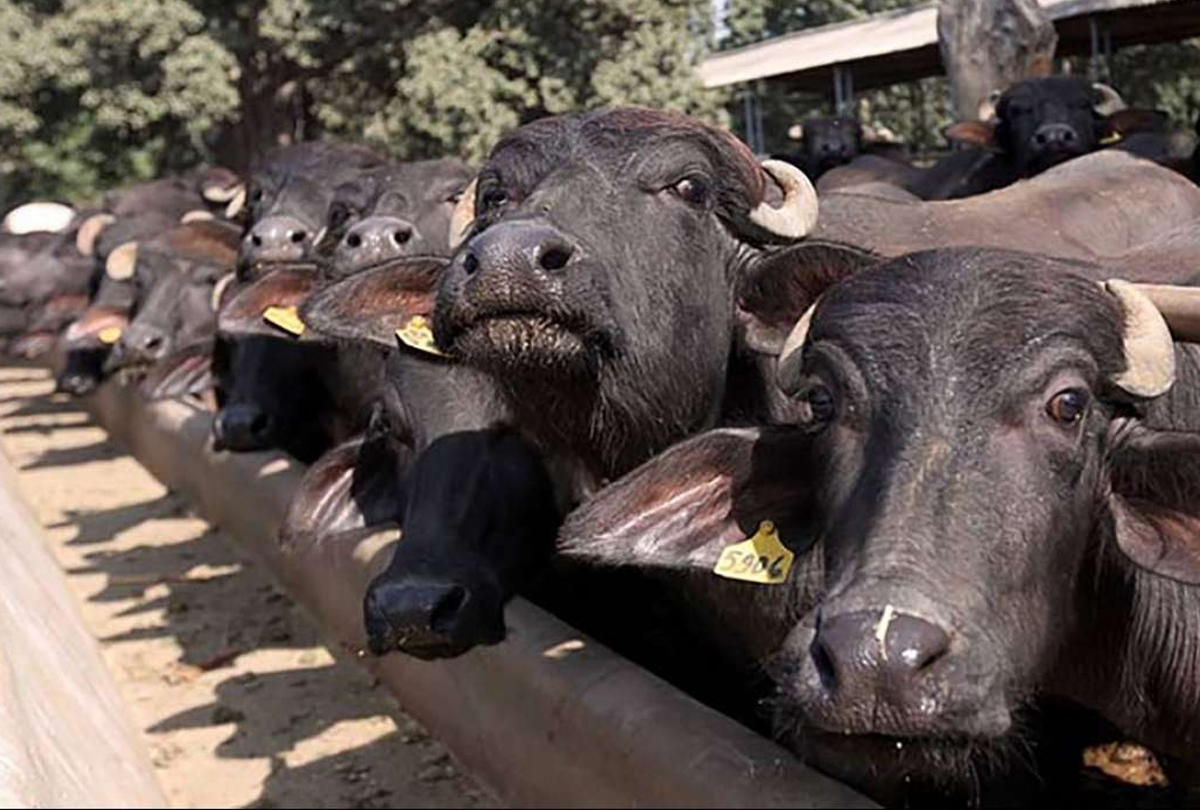 A junior engineer from Uttar Pradesh Jal Nigam was arrested for allegedly stealing a buffalo from a house here, police said Thursday.

Abhishek Kumar was caught Wednesday by the locals from the village of Almaspur under the New Mandi police station. He was beaten and handed over to the police, they said.

Kumar was arrested and the stolen buffalo was recovered, a police officer said.

Jal Nigam officials, however, alleged that Kumar was booked by the police in a "false case."

They claimed that cattle thieves were trying to steal the buffalo but fled after the locals arrived. When Kumar passed by, he was captured and attacked by the villagers.