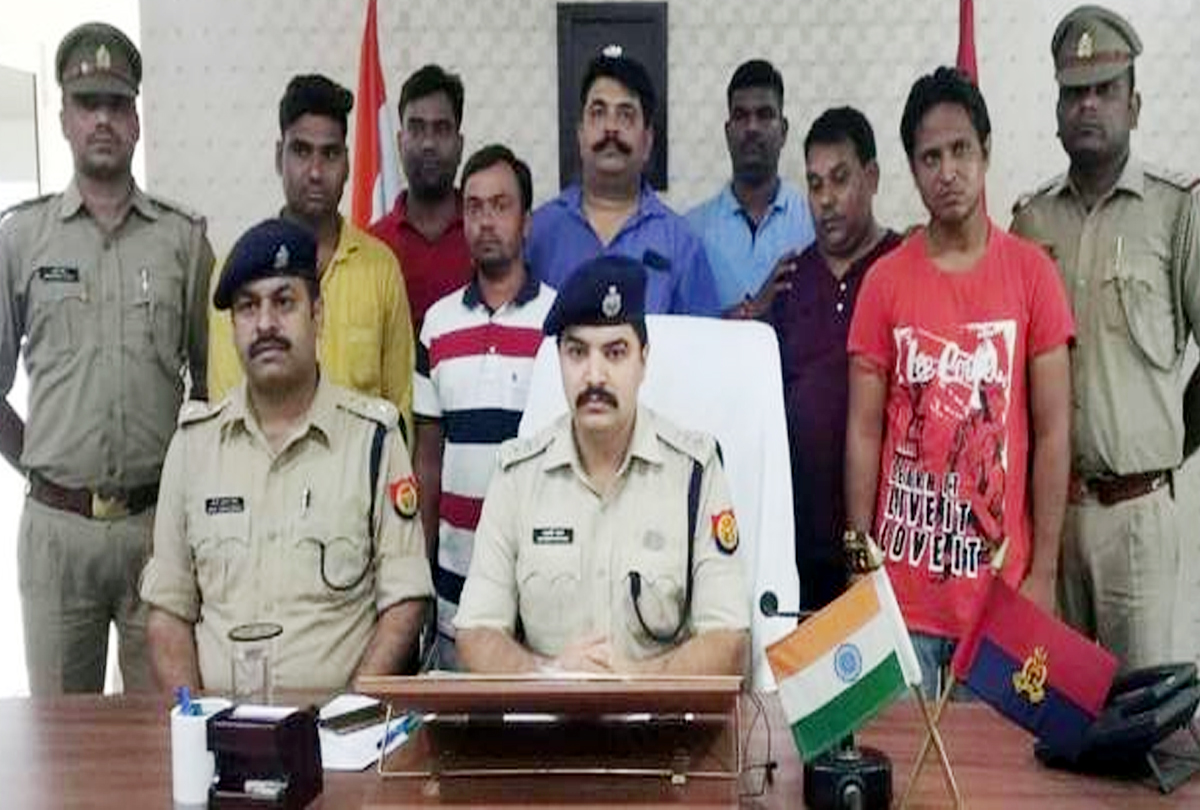 The video titled "Jo Na bole Jai Sri Ram, bhej do usko kabristan" was widely shared on social media last week and the police had received many complaints against manufacturers.

Uttar Pradesh police arrested four people on Friday for allegedly composing and uploading a "hate song" on social media, which prescribes a place in the cemetery for those who don't sing "Jai Sri Ram."
The four people arrested were identified as Rajesh Kumar Verma, owner of the YouTube channel Janta Musical and Pictures in which the video was uploaded, writers of the song Mukesh Pandey and Santosh Yadav, and Varun Upadhyay aka Varun Bahar, the singer seen in the video . While Verma was trapped in the Aliganj area in Lucknow, the other three were arrested in her home district of Gonda, police said.

Kalanidhi Naithani, Police Superintendent, Lucknow, said the statements of the four were being recorded. "They are being interrogated to find out if they had uploaded those hate songs on other social media platforms."

In a video uploaded to his personal YouTube channel on July 24, Bahar appeals to "Hindu brothers, Bajrang Dal and Hindu Yuva Vahini" for their support. He also says that the song was not directed against any caste or religion. "I sang this song for my religion, the religion I love," he said.
Santosh Yadav, the composer, was much more explicit in defending the lyrics and said that the song was composed and sung for "Hindutva" and "our religion." Yadav blamed the "anti-Ram elements" in the media for asking for his arrest.