Jammu and Kashmir: Moscow for resolving issue in accordance with Shimla, Lahore pacts 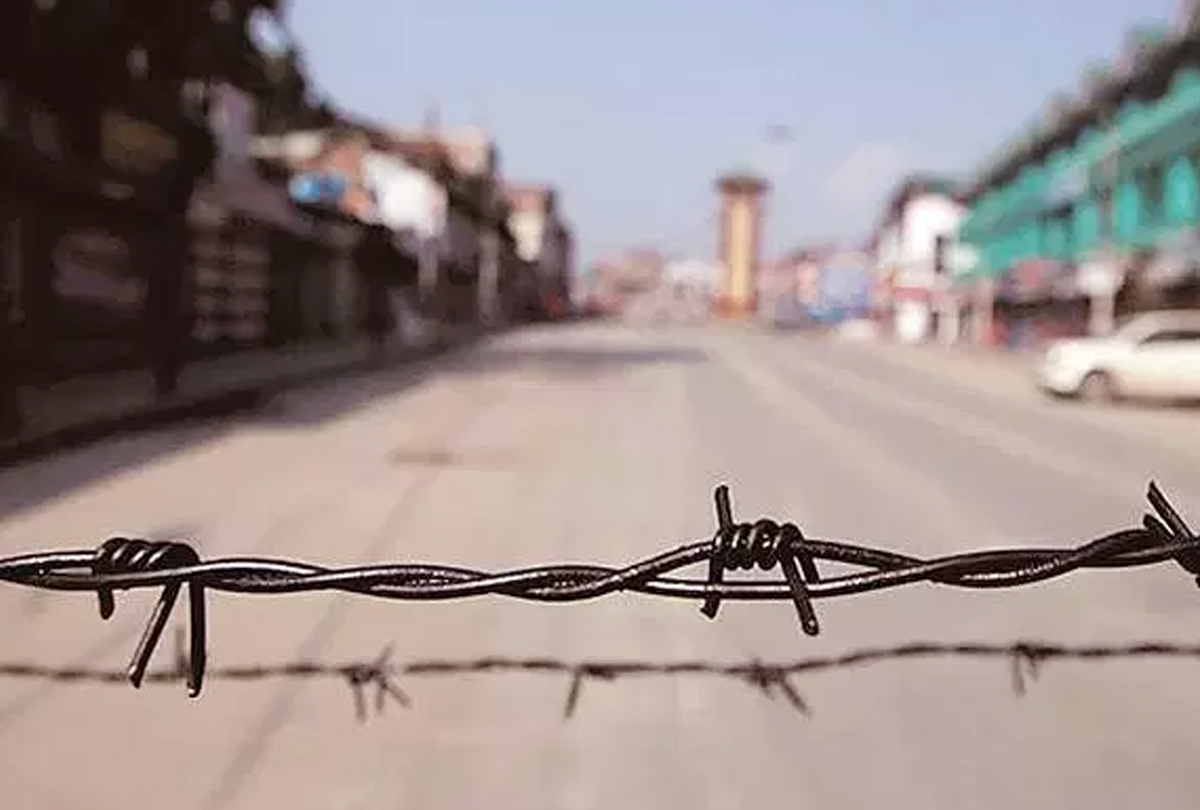 Russia has called upon both India and Pakistan to save the situation in Kashmir from spiraling out of control and carry out the changes in the region within the constitutional parameters of India.

"We hope that the parties involved will not allow a new aggravation of the situation in the region as a result of the decisions," said the Russian Ministry of Foreign Affairs in a statement on Friday, referring to India's latest legislative steps on the territory.

Moscow has underlined that it seeks normalization of ties between India and Pakistan and bilateral dialogue. "We hope that the differences between them will be resolved by political and diplomatic means on a bilateral basis in accordance with the provisions of the Simla Agreement of 1972 and the Lahore Declaration of 1999," the Ministry of Foreign Affairs said.
This is the first comment from Moscow on the Kashmir issue which has drawn several international statements since India ended special status of the area and turned it into a new Union Territory.