Jaishankar will not attend the BRICS meeting in Brazil 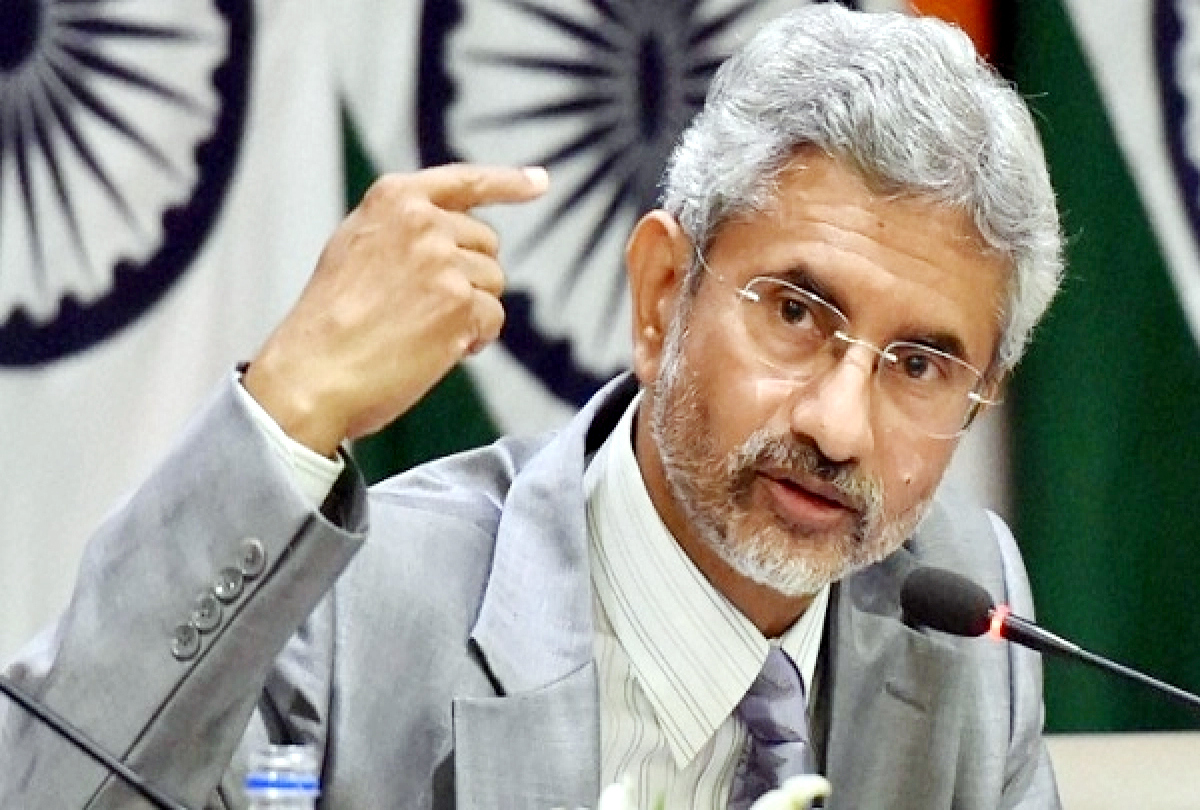 Minister of External Affairs S. Jaishankar canceled his trip to Brazil for a meeting of the Foreign Ministers of Brazil, Russia, India, China and South Africa (BRICS), confirmed diplomatic sources Wednesday. General (ret.) V.K. Singh, Minister of State for Road Transport and Highways, would attend the meeting, the sources said.

Jaishankar's visit from 25 to 26 July was announced last week and he was scheduled to hold bilateral and multilateral meetings with his counterparts.

The multilateral meeting will be held before the BRICS summit between Prime Minister Narendra Modi and the new Brazilian President Jair Bolsonero.

Brazilian sources have expressed surprise at Mr Jaishankar's decision. They said that this crisis occurred in the context of the crisis that followed President Donald Trump's statement that Mr. Modi had urged him to mediate in the Kashmir case with Pakistan.

Subsequently, Parliament attended demonstrations and Mr. Jaishankar issued statements denying that Mr. Modi made such a request to Mr. Trump.

Brazilian sources said the cancellation had more to do with the need for Jaishankar to sit in Parliament to deal with the opposition and did not indicate a deterioration of the BRICS by the Indian side.

The current session of Parliament has been extended for two days, with the government planning to pass important bills.