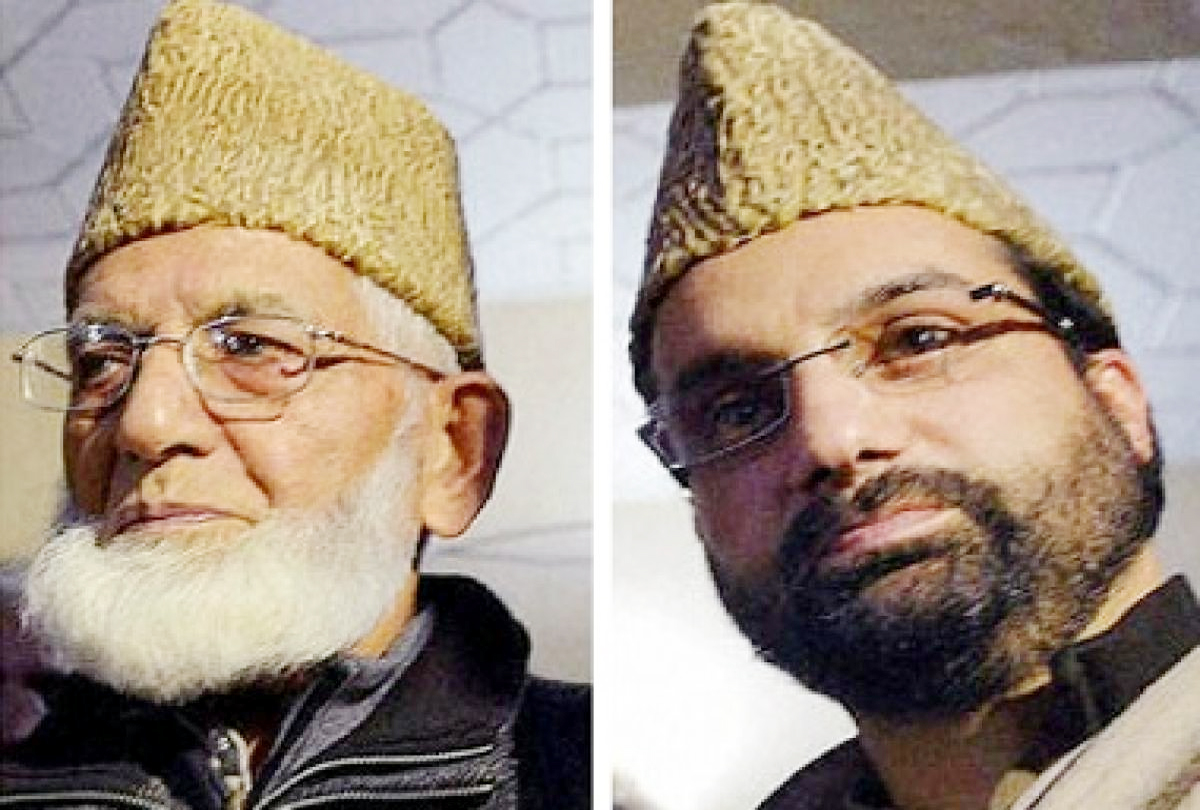 Hurriyats officials Syed Ali Geelani and Mirwaiz Umar Farooq on Tuesday welcomed the offer of mediation by US President Donald Trump and his government's insistence on the Indo-Pakistani dialogue on the Kashmir issue.

"As the most affected party, the Kashmiri people want a quick resolution of the ongoing conflict in Kashmir. I urged dialogue at all levels. All efforts, pushing India and Pakistan in this direction, are greeted by the people of J & K, "said Hurriyat President Mirwaiz Umar Farooq.

He said Trump's statement recalled the fact that the world powers "were aware of the Kashmir problem and wanted a solution based on dialogue".

According to Mirwaiz, the terminology used by the US government, "whether it is" mediation "or" assistance ", only underscores the fact that the world powers were eager to see India and Pakistan s sit on the other side of the table about Kashmir. "