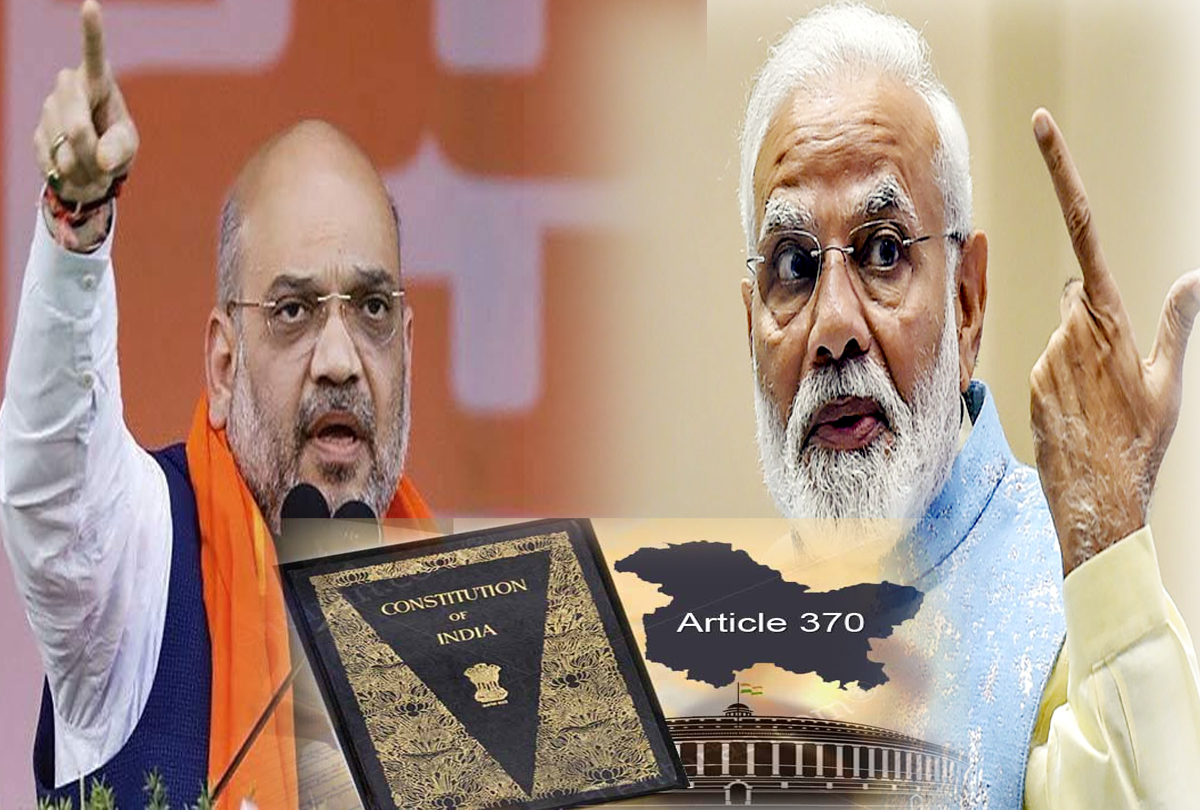 Section 3 of Article 370 empowers the President to declare the special status granted to Jammu and Kashmir under the inoperative Article at any time. A Presidential Order was issued using this provision to implement what the Bharatiya Janata Party had promised in the election of Lok Sabha held in April-May, and that it had been the long-standing demand of the party. 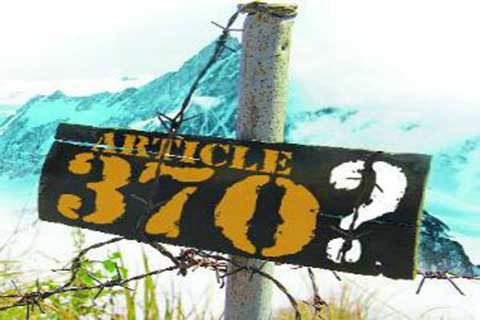 Article 370 gives Jammu and Kashmir special status in many respects, giving the central government authority only on external matters, defense and communication. Article 370 refers to "temporary provisions regarding the State of Jammu and Kashmir" and limits "the power of Parliament to make laws for" the state to a specific list of issues.

This Narendra Modi government movement was a surprise. It was speculated that the government would rule out Article 370, but many rejected the idea by saying that the Supreme Court is occupied with multiple cases related to Article 370 and Article 35A.

Instead of discarding Article 370, the government used the power that the same Article granted the President to make the provision ineffective.

The scrap of Article 370, otherwise, would require a constitutional amendment under Article 368. But by invoking Article 370 (3), the government has deftly omitted the route of amendment.

The presentation of a resolution for the adoption of the Presidential Order led to a large pandemonium in Rajya Sabha. Opposition leaders, including Ghulam Nabi Azad, opposed the measure alleging that the government has "killed" the Constitution.

In defense of the measure, Amit Shah said that Narendra Modi's government has followed what Pandit Jawaharlal Nehru did in 1952 and 1962. Pandit Nehru and then Jammu and Kashmir Prime Minister Sheikh Abdullah agreed to the Delhi Agreement in 1952 granting special privileges to people. of Kashmir on matters of property ownership over the principles of inheritance. A presidential order was also implemented in 1962.

The separate Ranbir Criminal Code will give way to the Criminal Code of India.Article 35A, which distinguishes between permanent residents of Jammu and Kashmir and outsiders, will also cease to have effect.