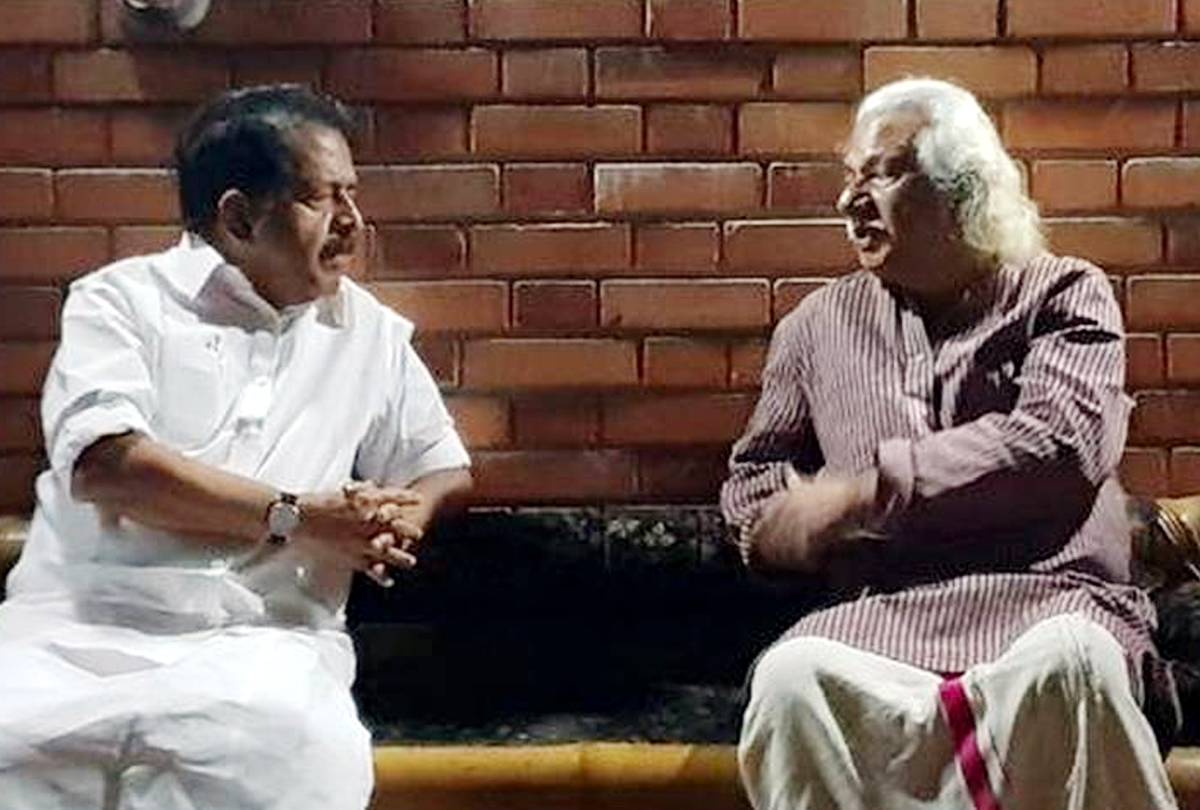 A Facebook post of Bharatiya Janata Party spokesperson B. Gopalakrishnan exhorting filmmaker Adoor Gopalakrishnan to migrate to some other planet if he could not bear ‘Jai Shri Ram’ chants has triggered a row.

Even as the BJP leader struck to his stance on Thursday, Mr. Adoor Gopalakrishnan retorted strongly and cultural and film personalities, including Kerala State Chalachitra Academy chairman Kamal, film critic V.K. Joseph, and political leaders declared their solidarity with the latter.

The BJP leader’s immediate provocation was the filmmaker joining a section of eminent citizens who wrote a letter to Prime Minister Narendra Modi against lynching of Dalits and Muslims.

Mr. Gopalakrishnan said that Rama and Krishna are synonyms. This is Ramayana month and ‘Jai Shri Ram’ chants will be there in India and the neighbouring countries. If Mr. Adoor Gopalakrishnan could not bear it, he may register his name at Sriharikotta and go to the moon.

“People of India voted for chanting ‘Jai Shri Ram’ in the country. It will be raised again and if needed, will be attempted even before the residence of Adoor. That is a democratic right. Had Gandhiji been alive now, he would have gone on a fast in front of Adoor’s residence. Sir, you are filmmaker who should be revered, but do not decry the culture of the nation,” the post said.

He alleged that Mr. Adoor Gopalakrishnan was upset that he had not got anything from the Centre since the new government assumed office.

Adoor’s clarification
Mr. Adoor Gopalakrishnan clarified in the evening that his protest was against chanting it after lynching and if someone raised it before his residence he too would join them. He also said that he had received all coveted honours in the country and was not keen on wresting anything. The country was passing through a difficult phase and on failing to react, things may go out of hand, he told reporters.

The Democratic Youth Federation of India described it as an infringement on the right for freedom of expression. Kerala Pradesh Congress Committee president Mullappally Ramachandran condemned the post and said that it was blot on the reputation of the State.