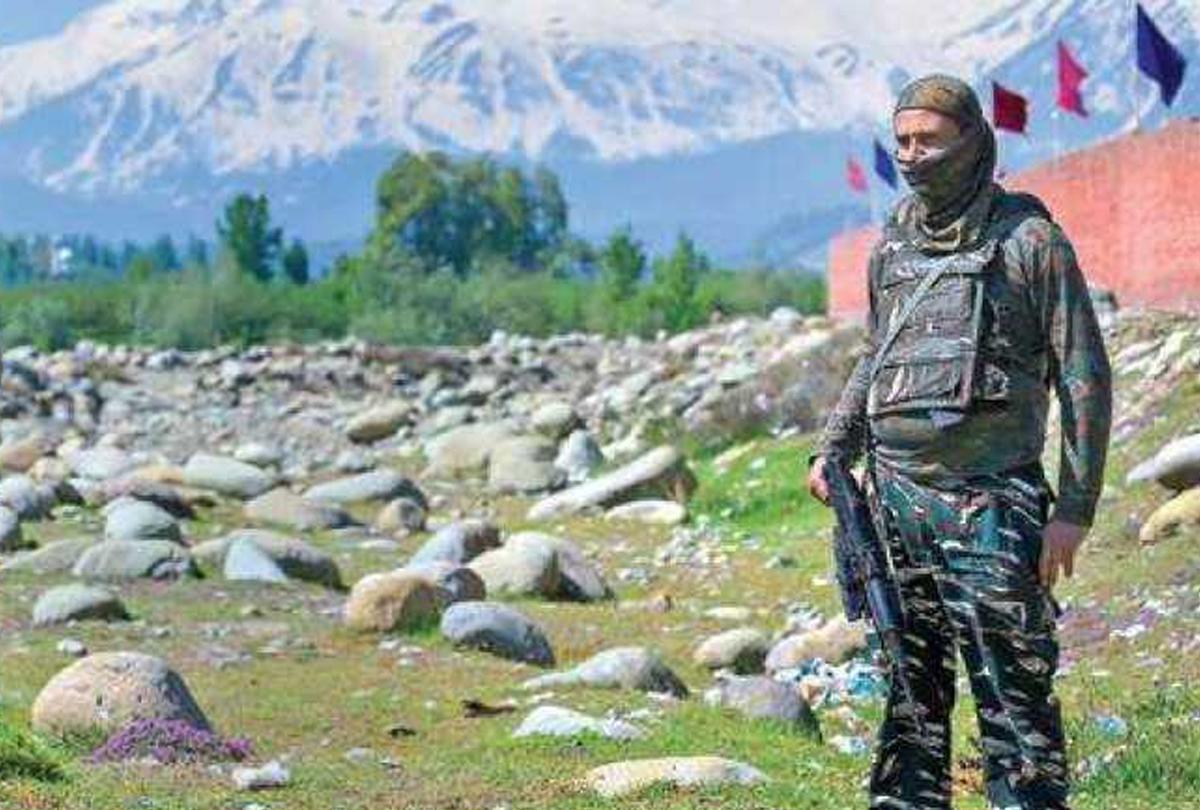 Fresh restrictions were imposed in Srinagar and other parts of the Kashmir Valley as a preventive measure ahead of Friday congregational prayers, officials said.

Restrictions under Section 144 of the CrPC were announced on public address system. People have been asked not to venture outside and barricades have been placed.

Normal life remained disrupted across the Kashmir Valley for the 26th day, with markets closed and public transport off the roads.

While landline telephony services have resumed in many parts of the valley, mobile telephone services and all Internet services continue to remain suspended since 5 August after the Centre’s move to abrogate Article 370, that provided special status to Jammu and Kashmir, and bifurcate the state into two union territories.

Most of the top level and second rung separatist politicians have been taken into preventive custody while mainstream leaders including three former chief ministers — Farooq Abdullah, Omar Abdullah and Mehbooba Mufti — have either been detained or placed under house arrest.