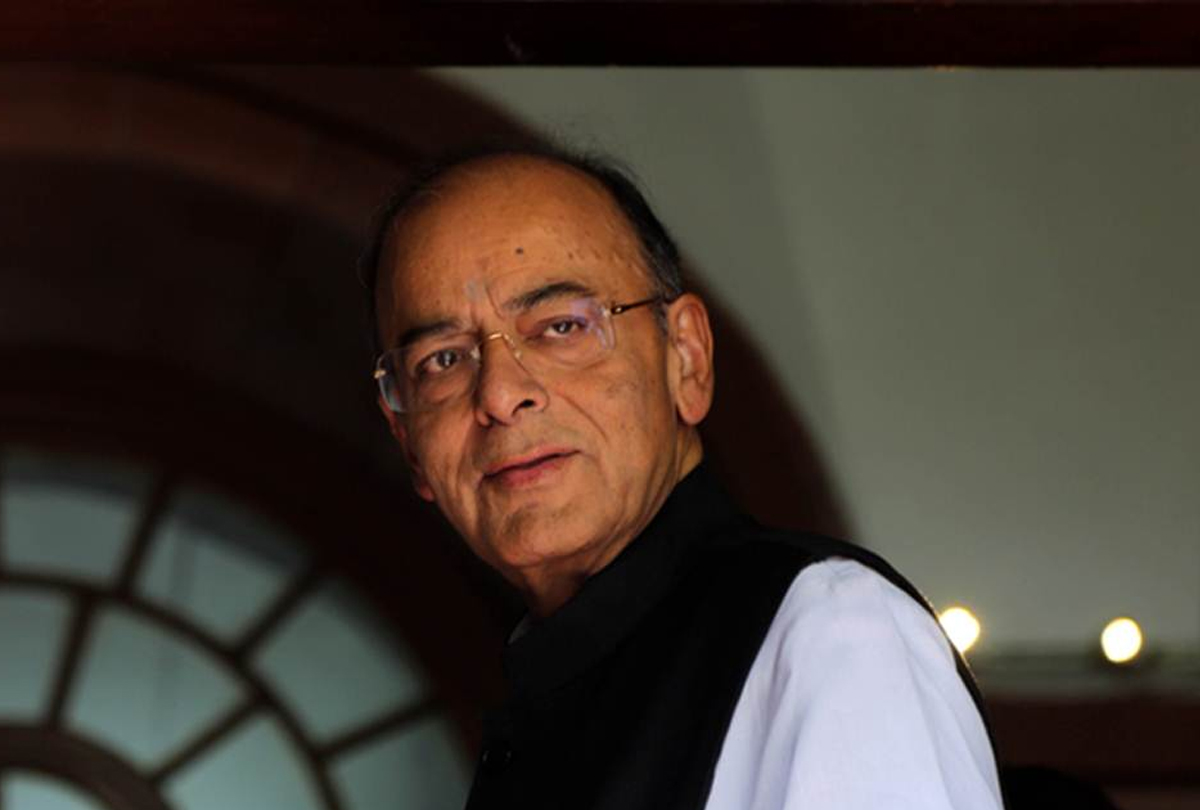 Former Finance Minister Arun Jaitley, who has been admitted to the All India Institute of Medical Sciences (AIIMS) since August 9, has been put on life support, officials confirmed on Saturday.

Mr. Jaitley has been put on ECMO (Extra-corporeal membrane oxygenation), also known as extra-corporeal life support. This is an extra-corporeal technique of providing prolonged cardiac and respiratory support to persons whose heart and lungs are unable to provide an adequate amount of gas exchange or perfusion to sustain life.

On Friday, President Ram Nath Kovind and Home Minister Amit Shah visited Mr. Jaitley at the hospital. Union Health Minister Harsha Vardhan and other senior officials from the ministry also visited the leader on Friday.
Mr. Jaitley has been undergoing treatment in the intensive care unit (ICU) at AIIMS since August 9 after he was admitted here with complaints of uneasiness, weakness and breathlessness. 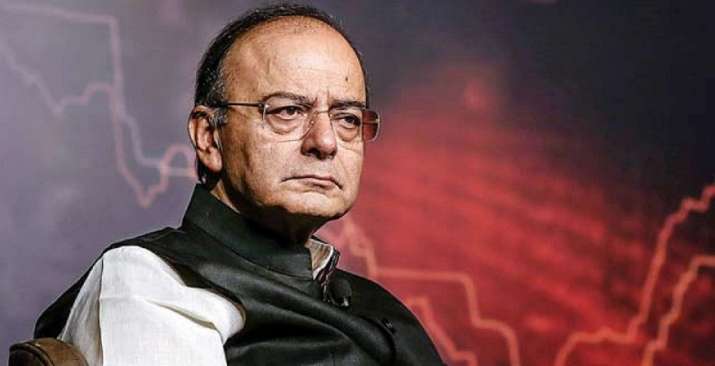 Health Minister Dr. Vardhan said on Friday: "Doctors at AIIMS are doing the best they can."

AIIMS officials have noted that Mr. Jaitley was now stable and recovering.

The 67-year-old Mr. Jaitley's is under the care of a team of endocrinologist, nephrologist and cardiologist.

The All India Institute of Medical Sciences (AIIMS) has not issued any bulletin on Mr. Jaitley’s health condition since August 10. Mr. Jaitley was admitted on August 9 after he complained of breathlessness and restlessness. In May this year, he was admitted to AIIMS for treatment.

Mr. Jaitley, a lawyer by profession, had been an important part in Prime Minister Narendra Modi’s Cabinet in the BJP government’s first term. He held the finance and defence portfolios, and often acted as the chief troubleshooter of the government. He did not contest the 2019 Lok Sabha election because of his ill-health.

In September 2014, he underwent bariatric surgery to correct the weight he had gained because of a long-standing diabetic condition.