'Few have the courage that you do Rahul Gandhi' 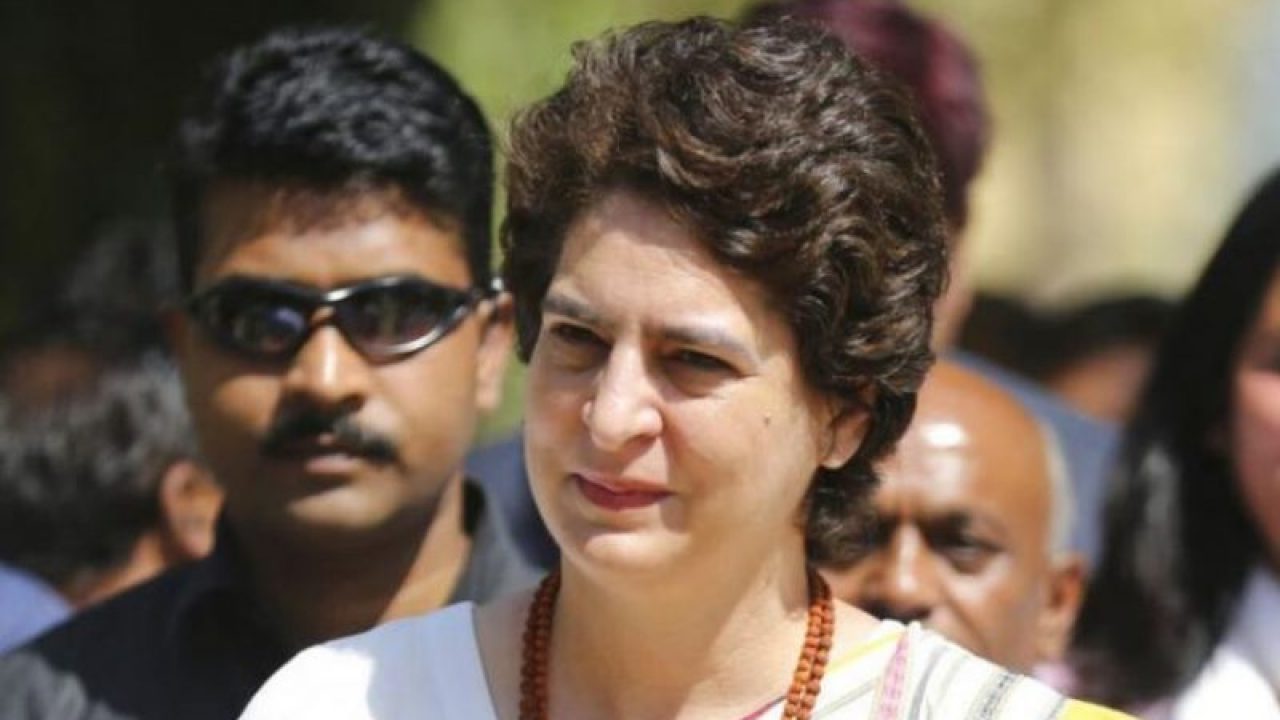 “Few have the courage that you do @rahulgandhi. Deepest respect for your decision,” wrote Priyanka who was appointed Congress general secretary days before the Lok Sabha elections.

The 49-year-old Congress president went public with the letter on Wednesday after party colleagues refused to accept the resignation he offered at the May 25 meeting of the Congress Working Committee (CWC), the party’s highest decision-making committee, after its general election defeat.

Earlier in the day, Gandhi told reporters in the Parliament House complex that he had already resigned and the CWC should find a replacement for him soon.

“I am no longer the Congress president. I have already resigned. The CWC should convene a meeting immediately and decide on the new Congress president,” he said, when asked about the future course of the party.

The ruling Bharatiya Janata Party (BJP) used Gandhi’s move to take a swipe at the Congress. “It is a brand new drama of the party and we have nothing to do with it,” Union minister Mukhtar Abbas Naqvi said.