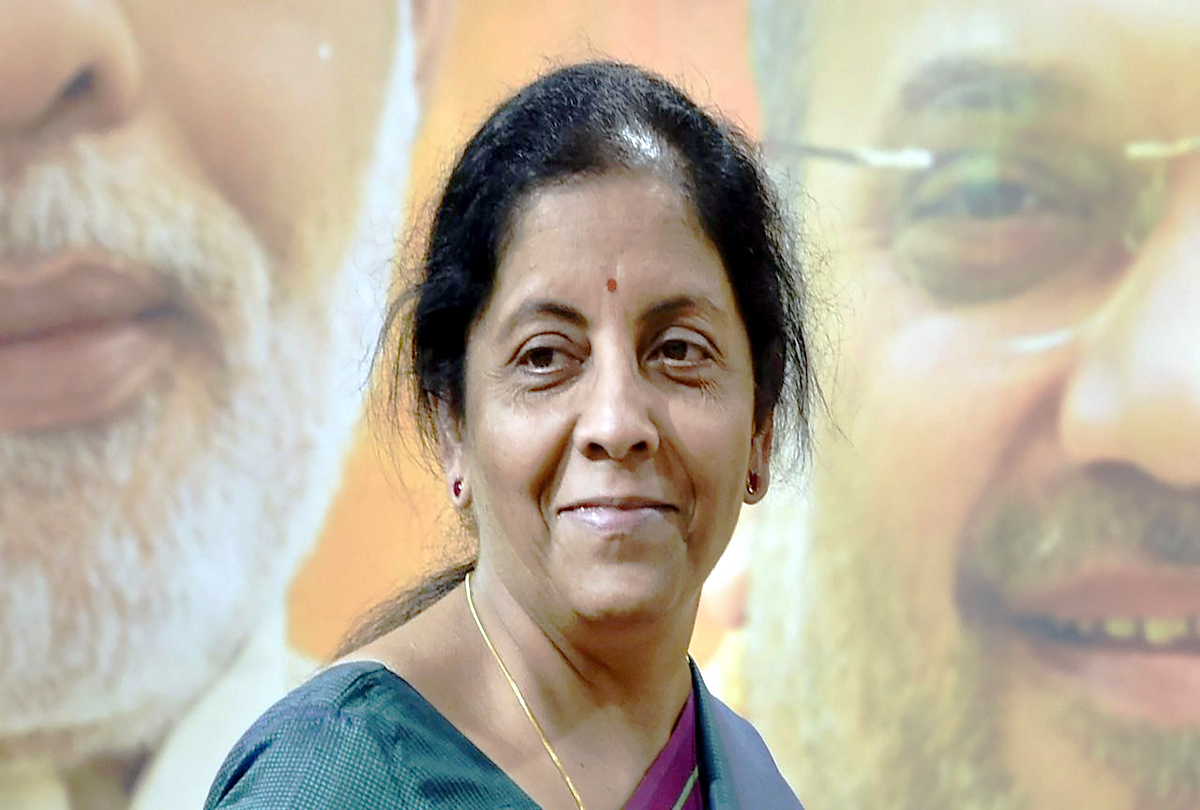 India still continues to be the fastest growing economy, Finance Minister Nirmala Sitharaman told the Rajya Sabha on Tuesday. The minister, while responding to supplementaries during the Question Hour, said the manufacturing sector has had a certain fall, but it is not attributable to demonetisation.
She said economic growth is high on the agenda of the Government and various reforms are being undertaken in many spheres to improve GDP growth.

Ms Sitharaman said the moderation in growth momentum in 2018-19 is primarily on account of lower growth in "Agriculture and allied", "trade, hotel, transport, storage, communication and services related to broadcasting" and "public administration and defence sectors," she said.

"If the impact on the low growth is because of outcomes from these sectors, the manufacturing sector has had a certain fall but which is not attributable to demonetisation," the minister said.

She said in the last quarter, there could have been a fall and steps have been taken to improve the economy.

"But, we are still the fastest growing economy," she said.

"While the concern of member is well taken about the last quarter's growth having come down, it is still India which is growing at the fastest rate and the figures are before us," she stressed in response to a query from a member.

The minister said as regards steps taken, the government has taken several steps in order that more money goes to people and that is why the PM's Kisan Samman Yojna, the Pension Yojna, where money goes directly through DBT into the people''s hands, are activities through which people are getting the benefit.

"Over and above that, in order that institutions will have to extend more credit facilities for industry and for those entrepreneurs in the ground, the credit situation and also taking care of resolutional stressed assets through banks is also happening," she said.

"Economic growth is high on the agenda of the Government. Various reforms are being undertaken by the Government in many spheres to improve GDP growth. The key reforms in Governments new term include expansion to all farmers the cash transfer scheme 'PM-Kisan' providing an income support of Rs. 6000 per year, which was earlier limited to farmers with a land holding of less than 2 hectares," she said.