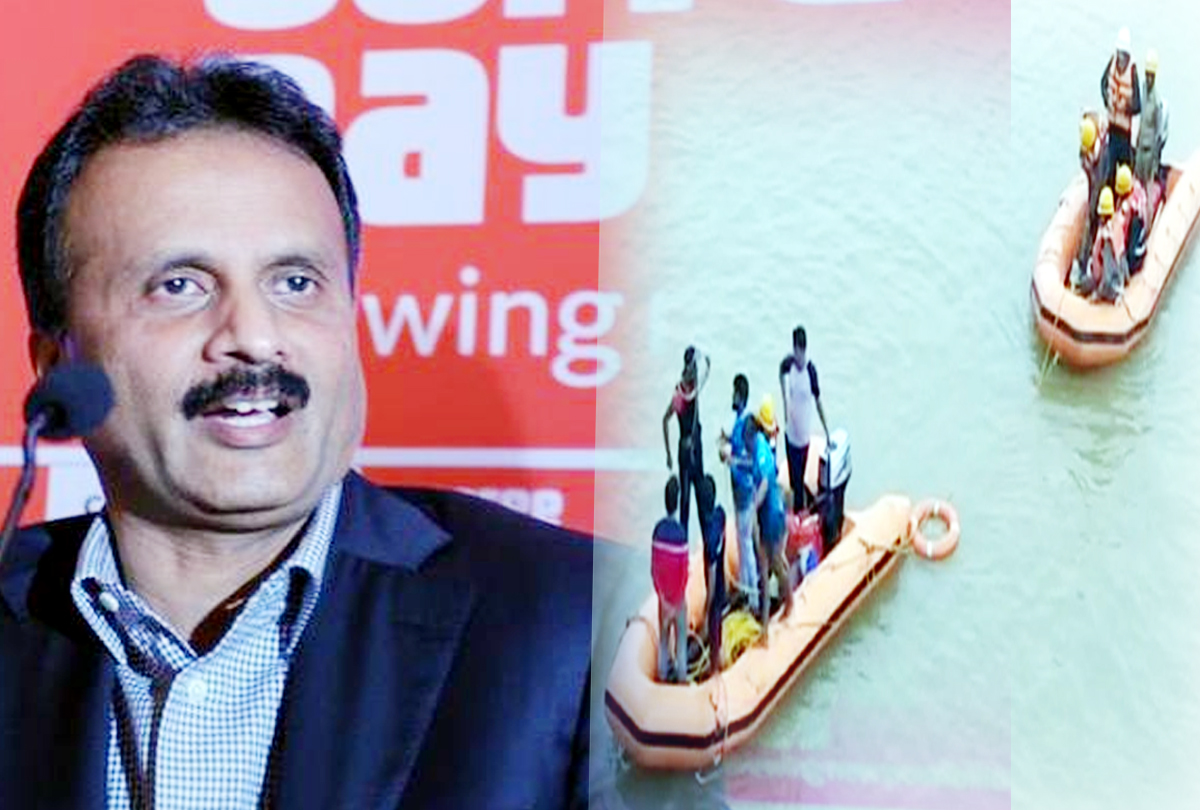 V. G. Siddhartha, owner of the famous Cafe Coffee Day coffee chain, has disappeared near Mangaluru. Siddhartha is also the son-in-law of SM Krishna, former chief minister of Karnataka. VG Siddhartha got off his car near the Netravati River off Mangaluru on Monday night and has since gone missing.

Siddhartha was talking to someone on the phone when he asked his driver to stop the car near the river and lowered himself around 18:30 on Monday. After failing to show up a few minutes later, the driver panicked and called the family.
"He had left Bengaluru for Sakaleshpura on Monday but had asked the driver to go to Mangaluru and, once in town, he had again asked the driver to go to Ullal at the bridge on the Netravati River around 6.30 pm he had asked the driver to park the vehicle, as he was walking on the picturesque bridge, he had to phone for a few moments.The driver called Siddhartha when he had not arrived even after one hour. it was off and it was nowhere on the bridge, "said a senior policeman about the circumstances in which the businessman had disappeared 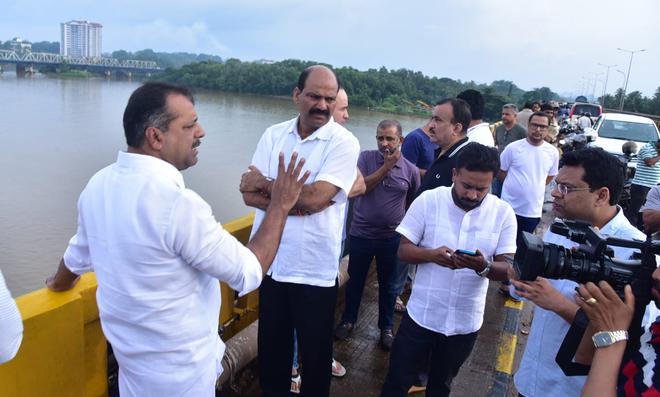 Mr. Siddhartha's driver, Basavaraj Patil, said in a complaint filed with the Kankanady police in Mangaluru that he filed at around 30:30 on 30 July. The driver stated that he took his owner home at Sadashivanagar around 9 pm on July 29th. They then went to his office at Vittal Mallya Road in Bengaluru and returned to Sadashivanagar around 11 am pick up his luggage (driver) because he wanted to go to his hometown. They left for Sakaleshpur in the district of Hassan in the car Innova at noon. Once in Sakaleshpur, Mr. Siddhartha asked the driver to go to Mangaluru.

In Mangaluru, he asked the driver to take a circle (Pumpwell Circle) towards Kerala, indicating that he wanted to visit his site. When they approached the Netravathi Bridge, he asked the driver to stop the vehicle at one end of the bridge and said he would come back after a walk. He told the driver to wait in the car. The driver stated that he had walked on the bridge towards the town of Mangaluru. When he did not come back even at 8 pm he called him on his mobile phone and he was off. He then called Mr. Siddhartha's son, Amartya Hegde, around 9 pm and told him that Mr. Siddhartha's cell phone was off.

Later, Pradeep Shetty, an employee of Mr. Siddhartha's company in Mangaluru, arrived on the spot. The driver told him the sequence of events. According to Hanumantaraya, police commissioner for the law in Mangaluru, Mr. Siddhartha made the last call on his mobile phone at 18 hours. July 29th. He told reporters on July 30 that the last call had been made to Javed, the company's finance director. It was an economic problem, the DCP told Jeppinamogaru, near the Netravathi Bridge, where the research is taking place. 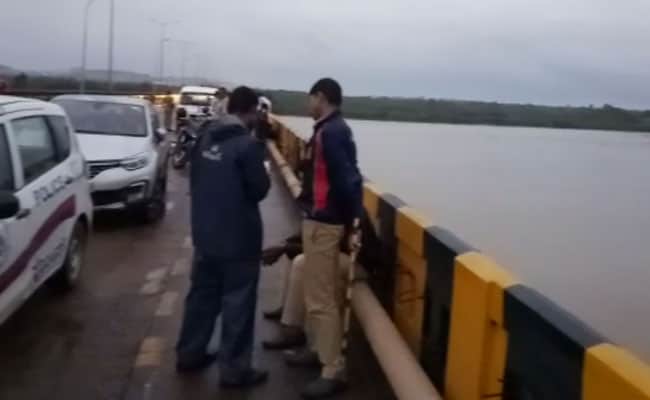 Meanwhile, the Indian Coast Guard and NDRF  personnel are looking for Mr. Siddartha in the Netravathi River. Coast Guard divers and Tannirbavi Divers Group divers also arrived.
According to Mr. Hanumantaraya, the fishermen were asked to monitor where the Netravathi reached the sea. "No angle is overlooked," said a senior official. Mangaluru Police Commissioner Sandeep Patil said the dog squad had been used and had stopped in the middle of the bridge. A boat service and local fishermen were called to search the river. The police checked who he had spoken to last, said the commissioner. While searching for a criminal act, they also launched a search operation in the river. 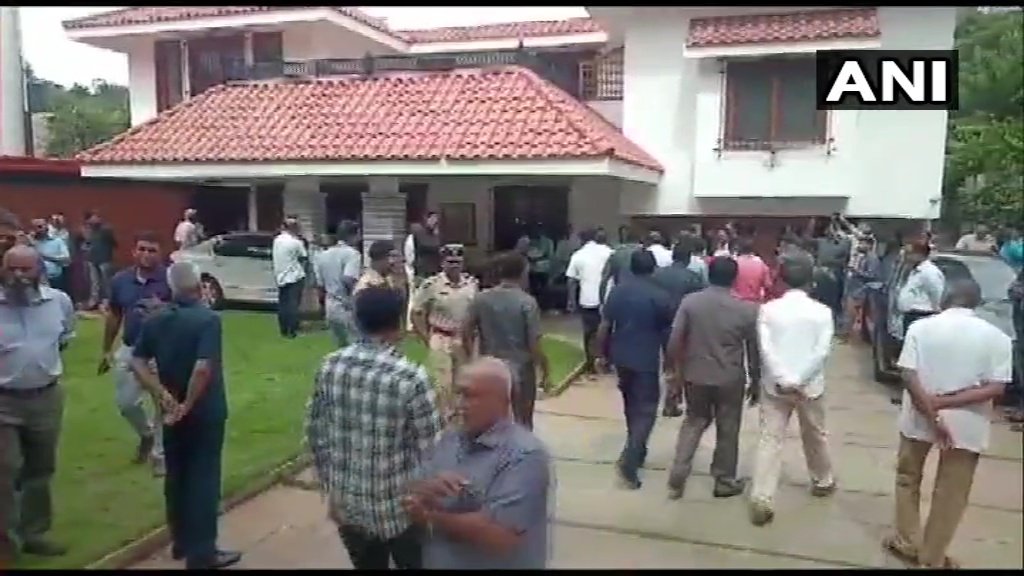