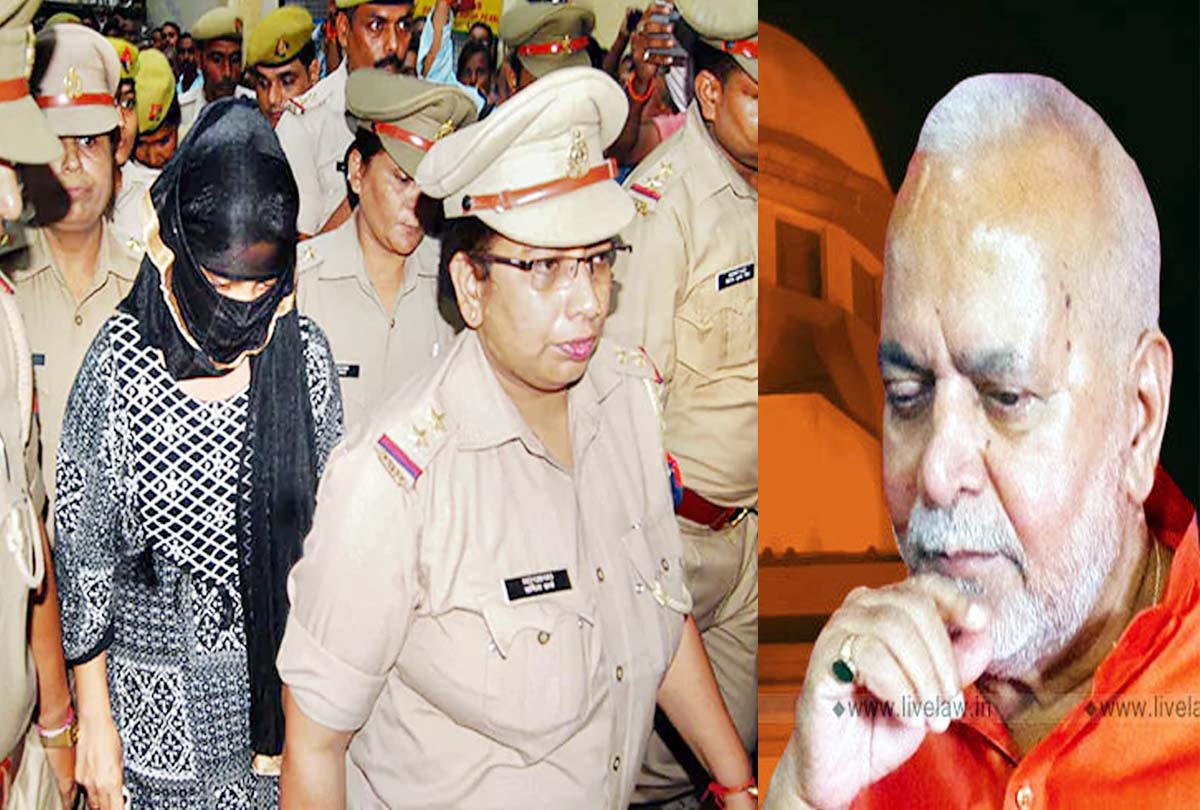 Former Union Minister Swami Chinmayanand was on Friday arrested by the Special Investigation Team probing charges of rape and sexual exploitation levelled against him by a law student.

The law student studies in a college run by the former BJP MP in Shahjahanpur district of Uttar Pradesh.

He was picked up from his ashram by the SIT on Friday at 8.50 a.m, his counsel Puja Singh said.

While the police have not revealed on what charges they have booked Mr. Chinmayanand, his lawyer hinted it could be under Section 376 C of the Indian Penal Code. The section pertains to sexual intercourse by a person in authority.

The law student, however, has in her interactions with media, accused the former MP of raping and physically exploiting her for a year. Last week, she recorded her statement before a local court.

Th police did not issue a proper notice or follow the course of law before booking Mr. Chinmayanand under Section 376 C and arresting him, she alleged.

Ms. Singh also said that she was not being allowed to meet her client, who she said was in a “critical” condition after days of illness. “He was under the observation of doctors even at home,” she said.

The SIT took Mr. Chinmayanand to the district hospital for a medical check-up.