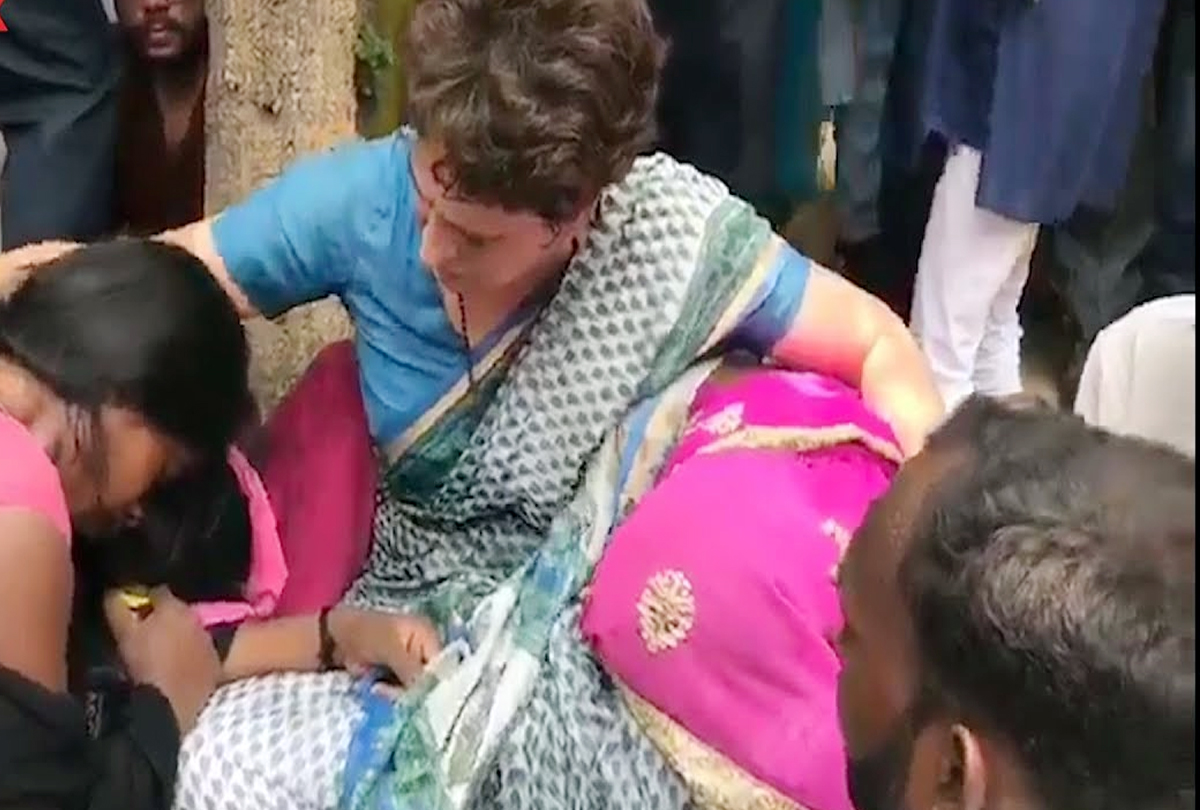 Priyanka Gandhi was arrested Friday and prevented from going to Sonbhadra where 10 people were shot dead this week, causing a deadlock with the BJP government in Uttar Pradesh.

Refusing to provide a personal bond, the Secretary General of Congress stayed in a hotel in Mirzapur district where she was taken away after she squatted down on the road with her supporters, insisting that she be allowed to meet with her. families of the victims.

On Friday, Chief Minister Yogi Adityanath suspended a magistrate from the sub-division and four policemen. Twenty-nine people have already been arrested in the Sonbhadra case.

The Congress said on Saturday that the BJP government of Uttar Pradesh wanted to "deport" the party's general secretary, Priyanka Gandhi Vadra, so that she could not meet the victims of the Sonbhadra conflict.

The party also alleged that the "Raj jungle" was widespread in the state and that the government had taken no action against the culprits.