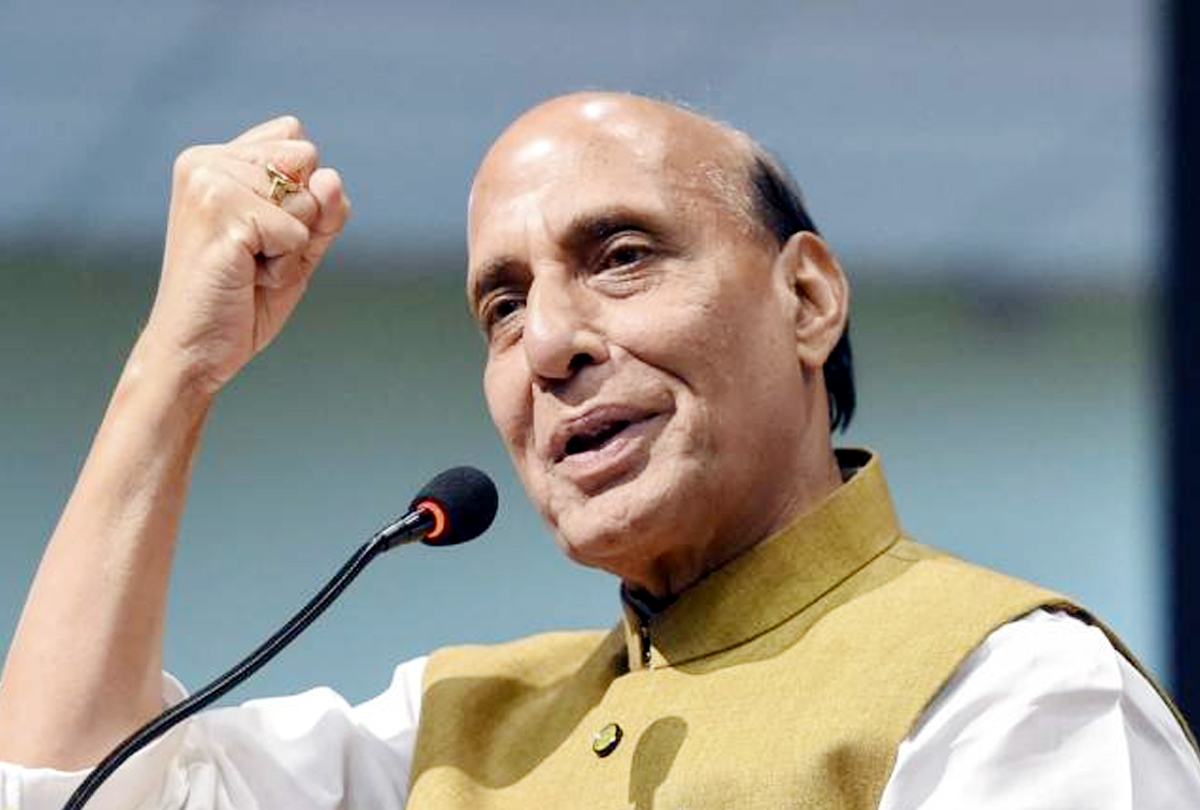 Reverberations of the political developments unfolding at great speed in Karnataka were evident in the Lok Sabha on Monday with the Congress and the BJP going head to head on the issue and exchanging barbs.

Defence Minister Rajnath Singh, who is also deputy leader of the Lok Sabha, said categorically the BJP-ruled Central government had nothing to do with the developments and hadn’t put any pressure on any Opposition MP or MLA to switch parties.

“Whatever is happening currently in Karnataka, we have no relation with that, we are committed to maintaining the dignity of parliamentary democracy. The trend of submitting resignations was started by [former Congress president] Rahul Gandhi in Congress, it wasn’t started by us. He himself asked people to submit resignations, even senior leaders are submitting their resignations,” he said replying to the issue raised by Congress leader Adhir Ranjan Chowdhury during Zero Hour.

He also said immediately after the MLAs met the Governor, vehicles, aeroplane and hotel facilities were already there. To drive home his point, he said if one had 10 silver and gold coins each but not the facility to secure them, it did not mean that an outsider would steal them.

The Congress-JD(S) government has plunged into a crisis with 13 MLAs of the alliance submitting their resignations to the Speaker. Twelve of them did it on Saturday.

Immediately after the Minister's reply, Congress members started shouting and showing placards with “Save Democracy” written on them. Despite appeals from Speaker Om Birla, the pandemonium did not die down and after a couple of more members raised their issues, the House was adjourned for lunch.