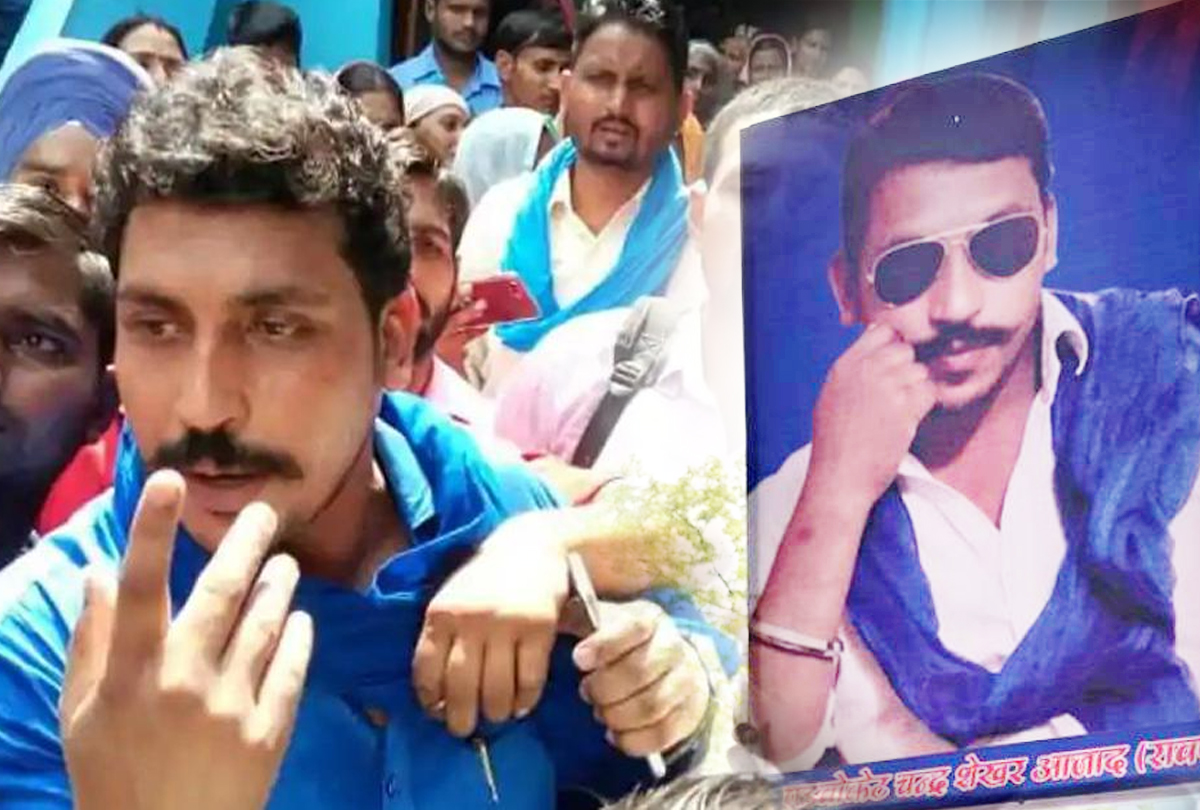 Bhim Army chief Chandrashekhar Azad was arrested a few hours after being detained at South East Delhi’s Govindpuri police station early on Thursday. A clash had broken out between police and Dalit protesters in Govindpuri on Wednesday night during a demonstration against the demolition of the Ravidas temple in Tughlakabad.

On Wednesday, several Dalit groups staged a protest against the demolition of the Ravidas temple in Tughlakabad on August 10 following a Supreme Court order. The demonstration turned violent late in the evening as protesters marched towards the temple, resorted to stone-pelting and used sticks to attack policemen who resorted to force to contain the crowd.