Azam breaks down during rally in Uttar Pradesh, says lost 22 kg weight, targetted for being Muslim 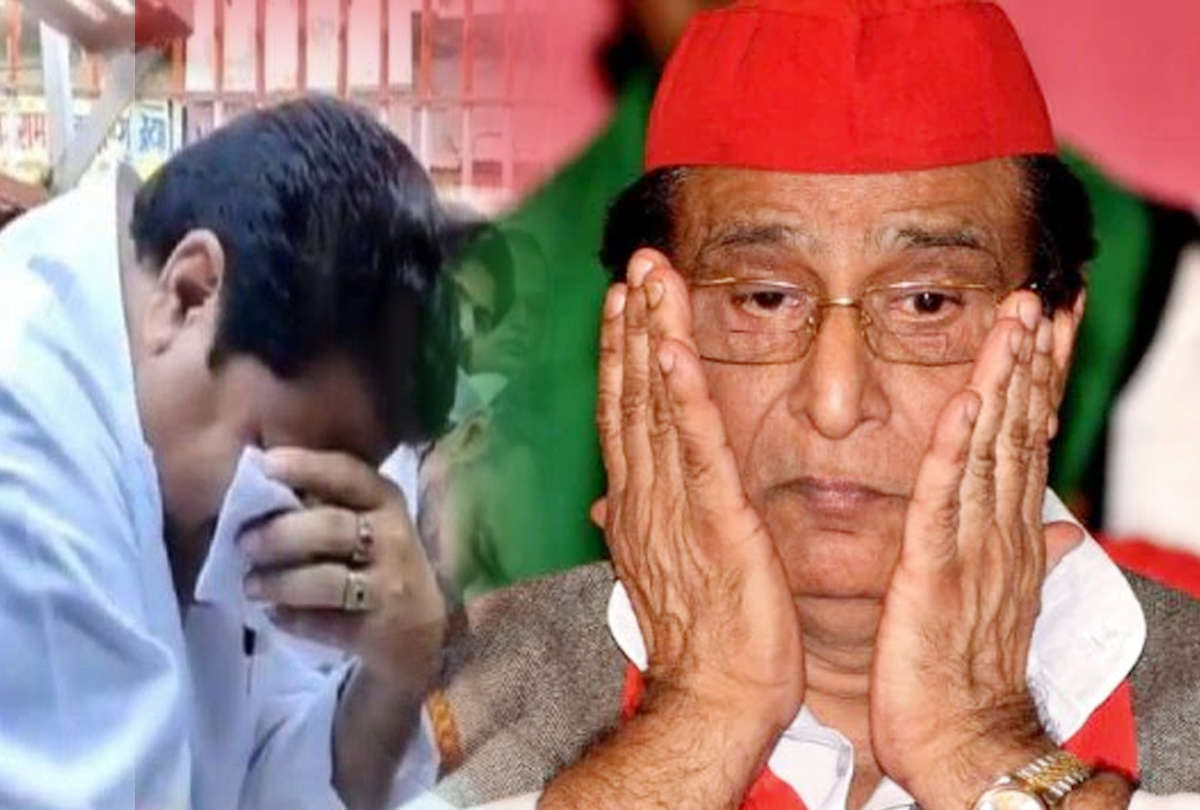 Samajwadi Party leader Azam Khan got emotional while addressing an election rally for the upcoming by-polls in Uttar Pradesh's Rampur on Saturday. The Rampur MP, who was campaigning for his wife Tanzeem Fatima for the upcoming byelection for Rampur seat, that was held by him for nine years, said in his long political career, he gained nothing but had only been questioned for being a Muslim.

Khan said that in his political journey, in which he always stood up for the masses, he also lost the institutions which he had opened for the common good. "I thought there were people who consider me as a good politician and a good person. In this long political journey, I have not gained a kilo of weight but instead lost 22 kg weight," he said.

"What is the point if all the universities and schools that I have opened for children shut down? If I lose these institutions and my weight then I will be left with nothing," he added.

The SP leader also slammed the Yogi Adityanath government in the state for launching a probe against him in illegal possession of the land. "I am being called a criminal because I'm your lawyer. I was framed because I fought for the general public and the general good. On the Triple Talaq and Ayodhya Ram mandir issue, I said that everyone should wait for the court's decisions. I said nothing more, and yet I am being punished."

Khan is currently facing a slew of criminal cases in connection with land encroachments by the Mohammad Ali Jauhar University. Azam is presently booked in 84 cases with charges that include land grabbing, encroachment, theft of books, statues, buffaloes, and goats, and forgery.