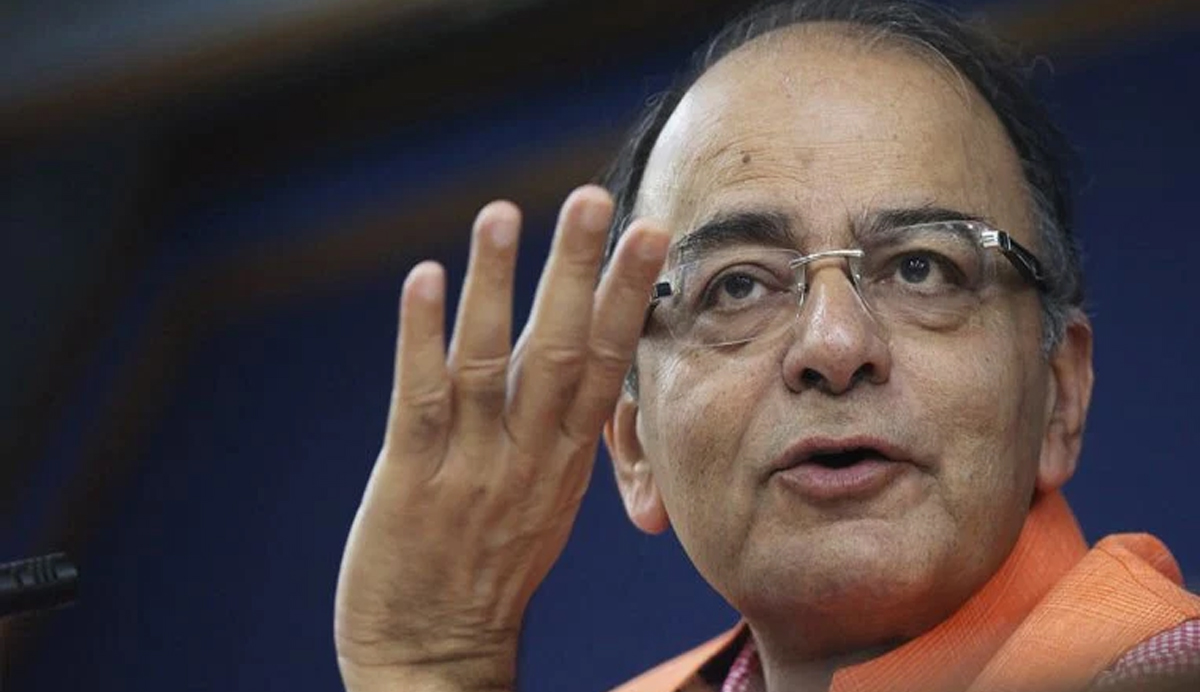 Former Finance Minister Arun Jaitley on Saturday died at an age of 66 years. Jaitley was admitted to All India Medical Institute of Medical Sciences (AIIMS) in New Delhi in the morning after he complained of breathing problem. The former union minister was admitted to AIIMS's cardiology department and was being monitored by a team of doctors comprising endocrinologist, nephrologist and cardiologist.

After the Narendra Modi government came to power following a thumping victory in the Lok Sabha Elections 2019, Jaitley - who played the second-most crucial role in the previous BJP-led regime at the Centre - wrote a letter to the PM-elect expressing his inability to be part of the new government.

"I am writing to you formally to request you that I should be allowed a reasonable time for myself, my treatment and my health and therefore, not be a part of any responsibility, for the present, in the new government," he had said, adding that his health challenges have escalated in the last 18 months.

Jaitley had been reeling under ill-health over the past few years. In 2014, shortly after being inducted in the first-ever Narendra Modi-led Cabinet, he had undergone a bariatric surgery. The operation was necessitated due to his severe diabetic condition.

Health woes for Jaitley continued as the BJP leader was forced to undergo a kidney transplant last year, followed by an operation in a United States-based medical facility to soft tissue cancer from his left leg. After returning to India, Jaitley was regularly being treated at the AIIMS, where he was undergoing chemotherapy for the last few months.