Ajit Doval says  "Everything will be fine. Your safety is our responsibility," 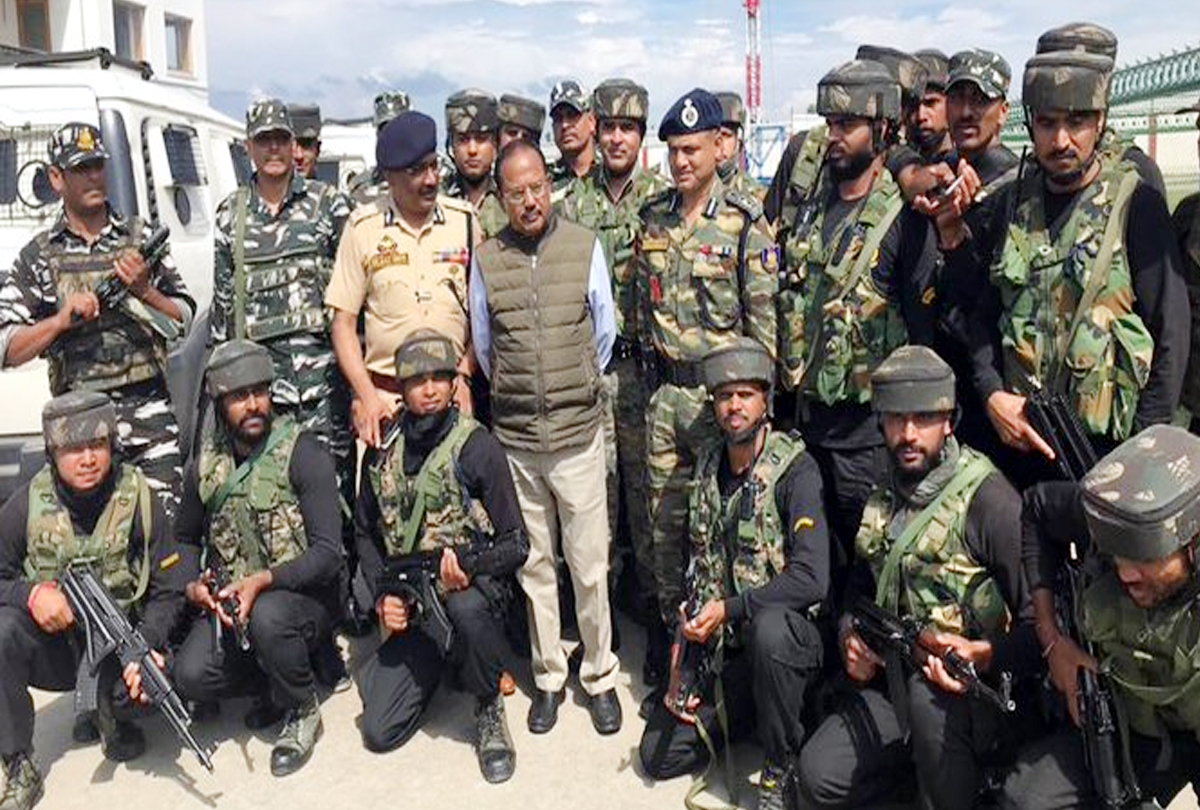 “Everything will be all right. Your safety and security is our responsibility,” National Security Advisor Ajit Doval tells residents in South Kashmir’s Shopian.
As Kashmir Valley remained cut off for the third consecutive day on August 7, a senior government official said restrictions would continue in the State and some government outreach was expected on the occasion of Eid on August 12.

“I cannot share the details but government is planning something to provide relief to the people on the occasion of the festival,” said the official.

The official said there were no orders to “disarm” the J&K Police. 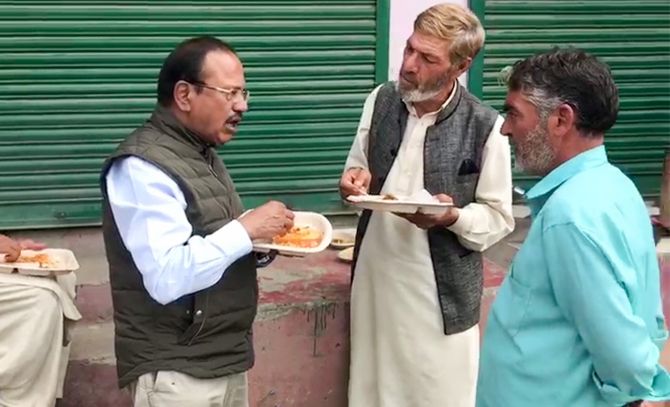 The speculation arose after Home Minister Amit Shah was photographed carrying a file in Parliament on August 5, which mentioned “possibility of violent disobedience in sections of uniformed personnel”.

National Security Advisor  Ajit Doval on August 7 took stock of security situation in the Kashmir Valley and interacted with security forces and few residents. Phone lines and Internet were disconnected with residents not able to reach out to anyone outside the State.

He also met CRPF and J&K personnel posted in the area and praised their role in the containing the situation in the State for the past several years.