After Two years GST: Single rate GST not possible in a country with poor people 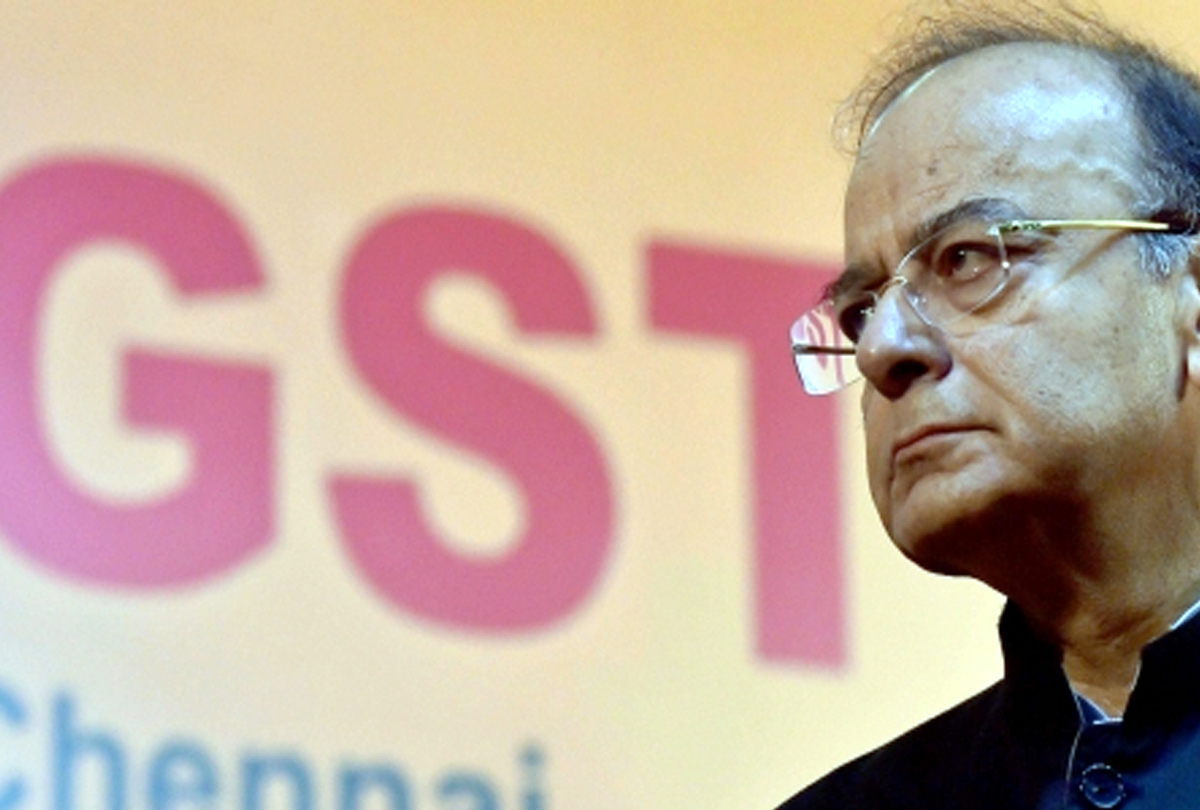 Single rate under GST is not possible in a country with poor people, former Union Finance Minister Arun Jaitley wrote in a blog post on the second anniversary of the new indirect tax on Monday.

Direct taxes were progressive, he explained, as those who earned more paid more tax. Indirect taxes were regressive in this regard since the rate on the same products is the same for the rich and the poor.

“This is not to suggest that the rationalisation of slabs is not needed,” Mr. Jaitley said. “That process is already on. Except on luxury and sin goods, the 28% slab has almost been phased out. Zero and 5% slabs will always remain. As revenue increases further, it will give an opportunity to policy makers to possibly merge the 12% and 18% slab into one rate, thus, effectively making the GST a two rate tax,” he said.

The steady increase in revenue collections from the GST meant that so far 20 States were earning enough revenue to not need the compensation promised by the Centre. The Centre had promised full compensation to any State suffering a loss of revenue due to the GST for five years, assuming that their revenue would have increased by 14% every year without the tax, he noted.