The army says Pakistan tries to interrupt peace in Kashmir, weapons found on the Amarnath route 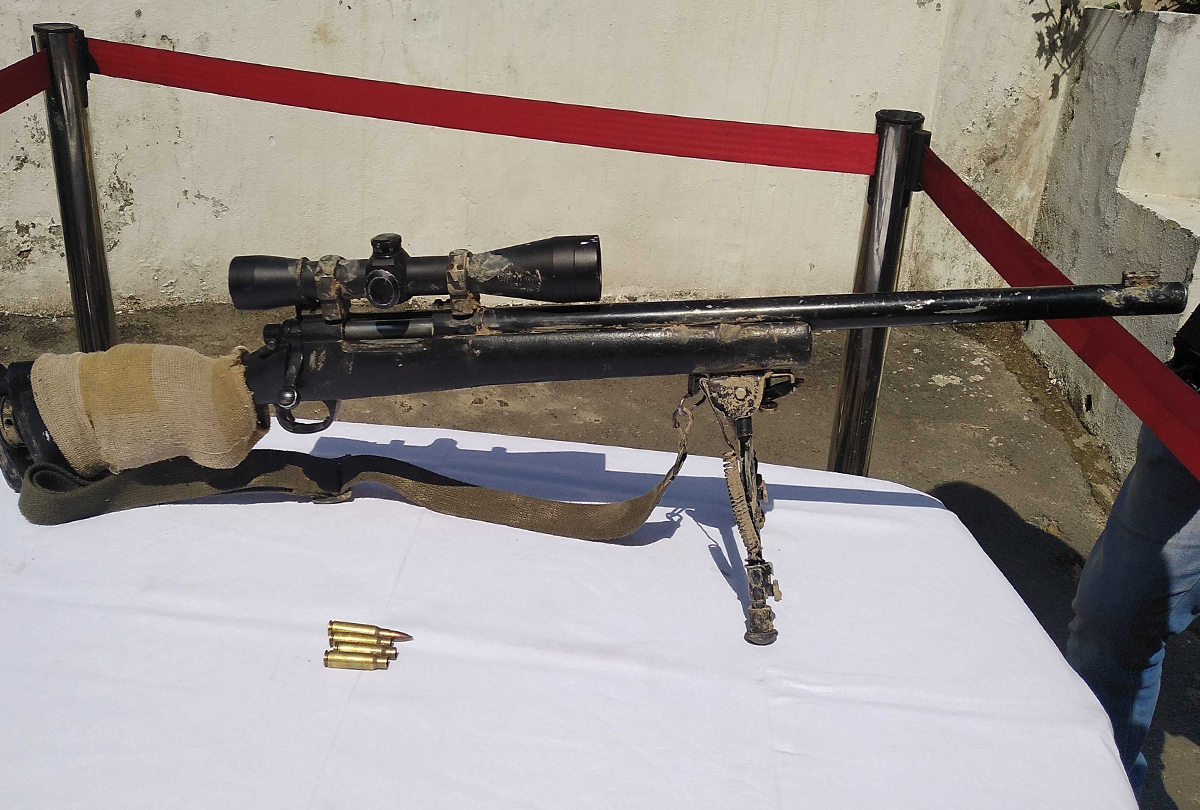 The Army said Friday that an M-24 sniper rifle, FDI and landmines belonging to the Pakistani army along with a telescope were recovered from a terrorist stash along the Amarnath route.

The Army has said it seems that the Pakistan Army is trying to disrupt the current Amarnath Yatra in the state.

Chinar's body commander, Lieutenant General KJS Dhillon, addressed a press conference in Srinagar and said: "A land mine from Pakistan's army has also been recovered from one of the terrorist hiding places."

IG CRPF Zulfiqar Hasan said: "Amarnath Yatra has seen unprecedented participation and, despite many threats, has been peaceful, there have been serious attempts to disrupt the yatra, but it has not been successful due to the hard work of security personnel, the use of technology and cooperation of people. "

"The situation on the control line is under control and is very peaceful. The infiltration offers on the Pakistan side are being thwarted successfully," said Lt. Gen. KJS Dhillon.
"The type of FDI that we are examining and the terrorist experts in FDI that we are capturing and eliminating point to the fact that Pakistan is trying to interrupt the peace in Kashmir. We assure Kashmir that no one can interrupt the peace," he said. .

These recoveries were made along the Amarnath Yatra route during operations initiated in response to information that Pakistani terrorists were planning to attack the annual pilgrimage.