Seven, including 6 soldiers, were confirmed dead in the destruction of the Himachal building 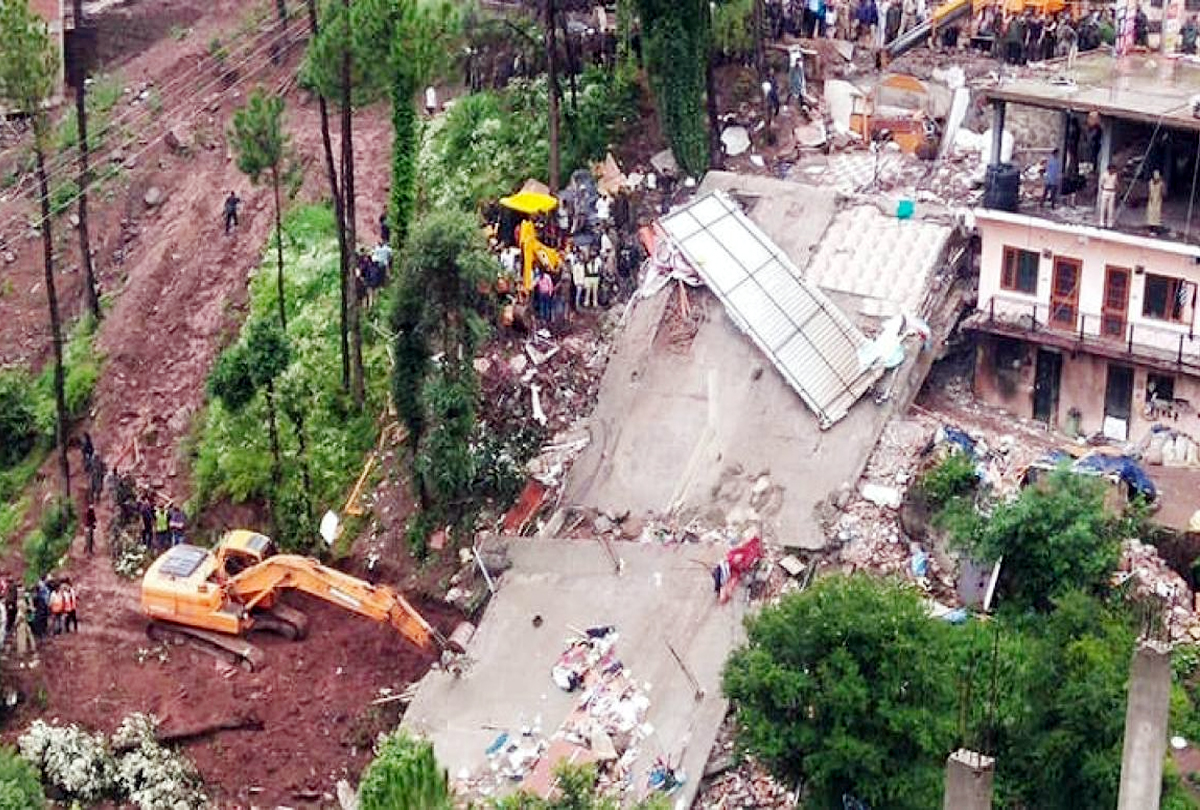 Seven people, including six members of the Army, were killed and several injuries sustained after a building collapsed in heavy rain in Solan district, Himachal Pradesh. At least six people are still feared trapped, officials said on July 15.

Deputy Commissioner Solan K.C. Chaman said that so far seven people had been killed in the incident. "Six of them are soldiers, while one is a civilian. At least six more people are feared trapped and rescue operations are underway, "he said. 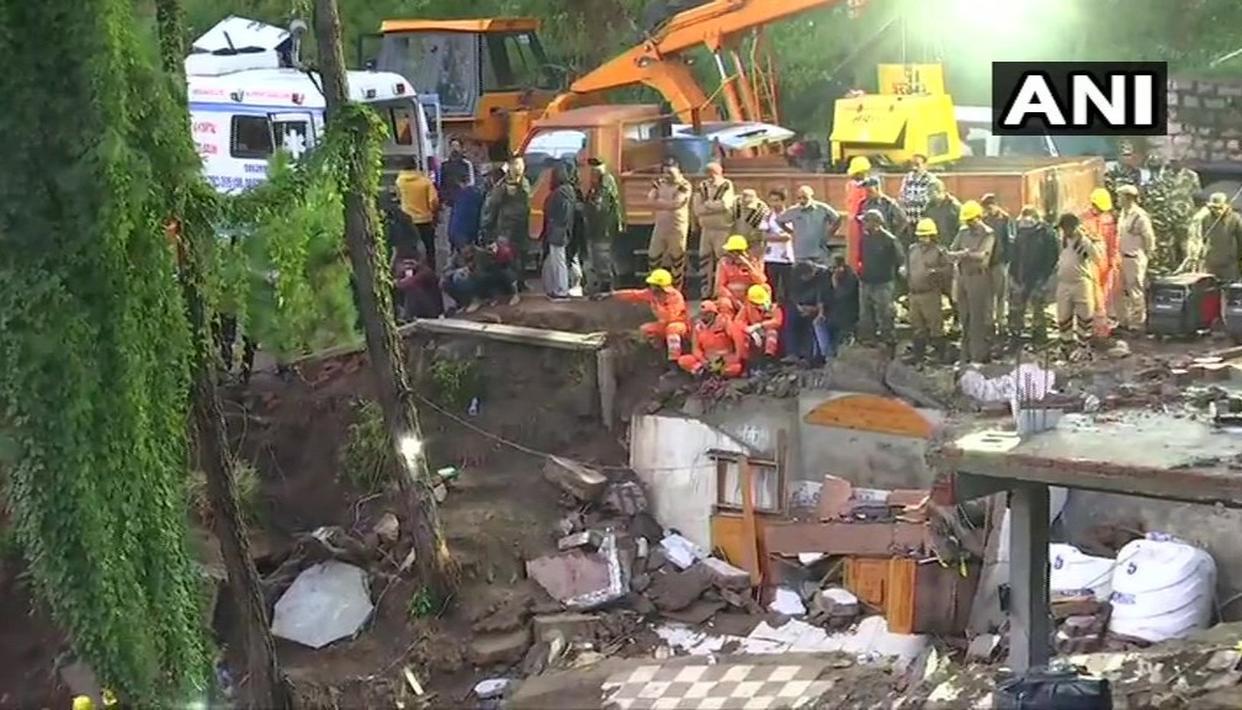 "Since yesterday, 17 soldiers and 11 civilians have been rescued. "Three teams from the National Disaster Management Force have taken over the rescue," he said.

The building, on the Nahan-Kumarhatti road, went down around 4pm. on July 14. The top floor has a restaurant, where people, including Army personnel, are eating.

Himachal Pradesh Chief Minister Jai Ram Thakur arrived on July 15 to examine the situation and ordered a magisterial investigation into the incident.