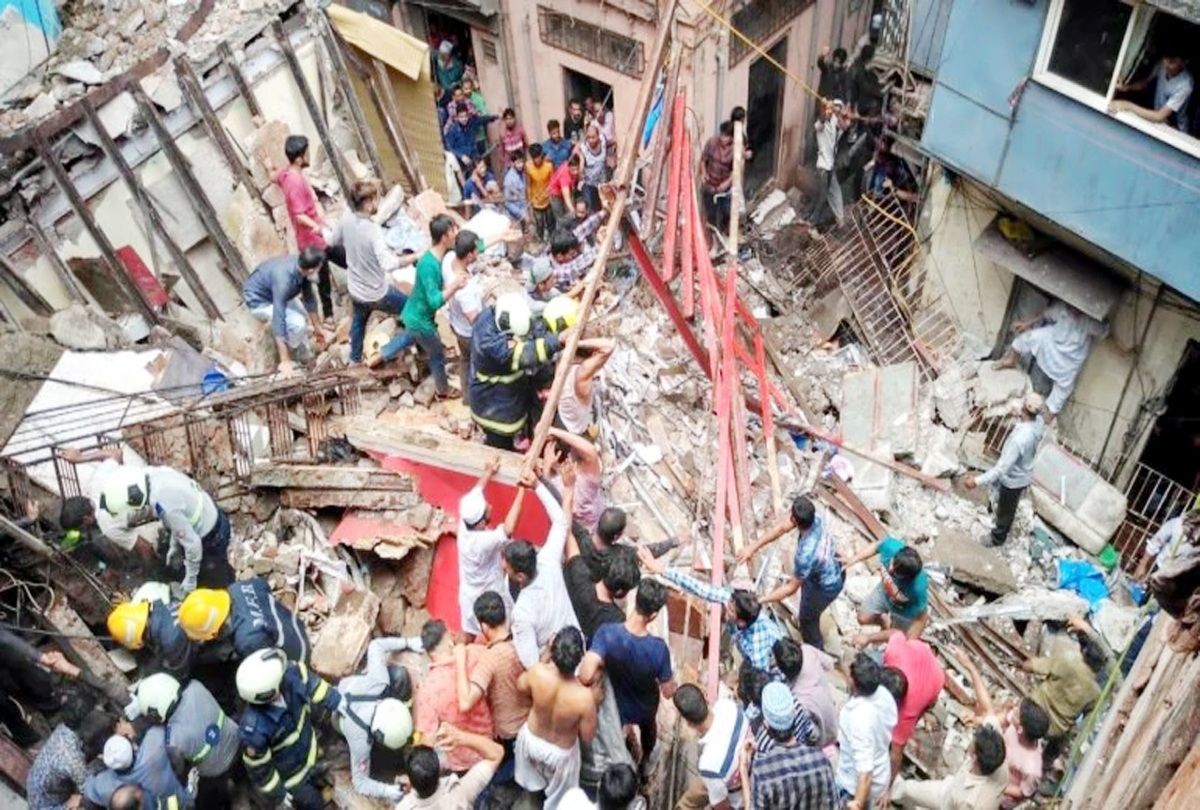 About 40 to 50 people would be trapped under the debris of a four-story building that collapsed in Dongri on Tuesday morning.

According to municipal officials, the incident was allegedly reported to them at about 11:12 am and at 12:30 pm, Mumbai's firefighters reportedly escalated it to Level III.

"The whole structure collapsed and we sought help from the National Disaster Relief Force (NDRF), except for other agencies such as the BMC and the Mumbai police," he said. declared an officer of the fire brigade.

Meanwhile, the Dongri Police started to lay a cordon around the area to help control the crowd and facilitate better access of the emergency vehicle to the area. Additional reinforcements are also being rushed from nearby neighbor J. J. Marg and MRA Marg police stations, officers said.

An NDRF officer confirmed that two teams had been dispatched to the scene.