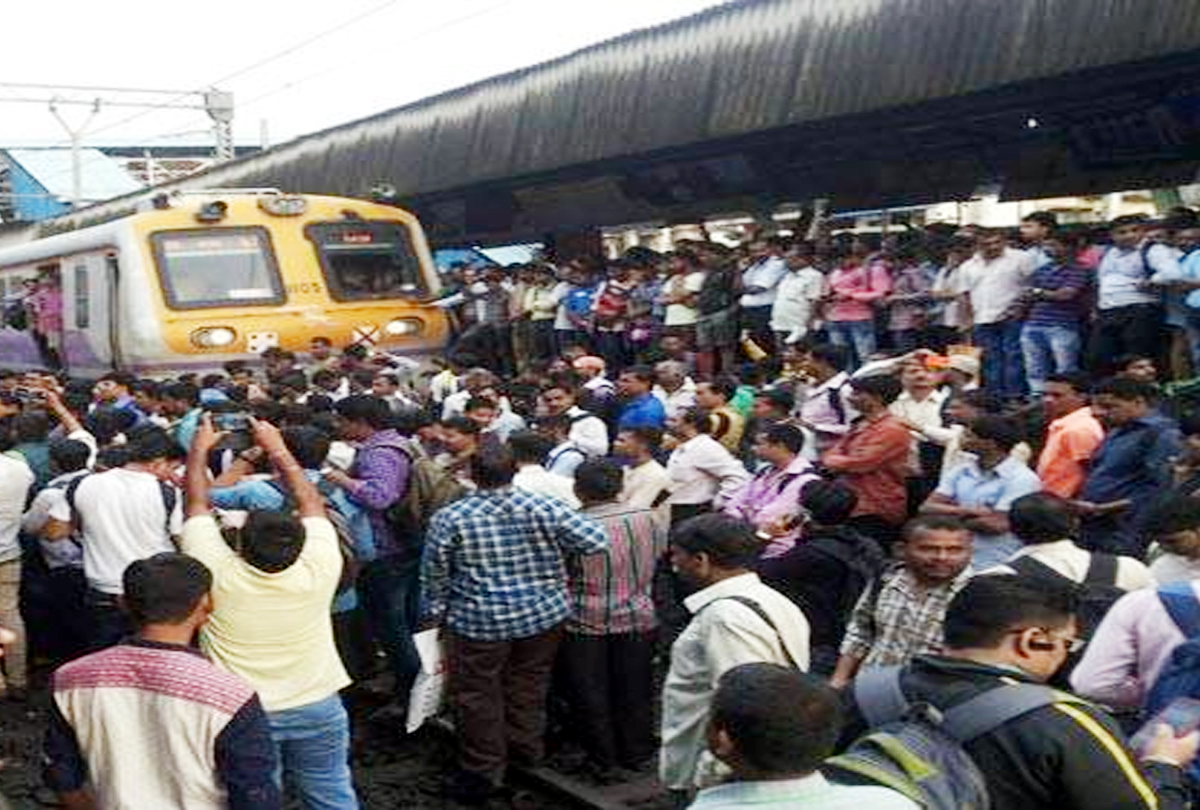 Central Railways  services were hit hard on the morning of  wednesday due to a failure of air equipment (HEA). The problem occurred around 8 am between Kalyan and Vitthalwadi stations on the center line of the rising line towards Chhatrapati Shivaji Maharaj Terminus.

As a result, thousands of passengers were stranded on local trains and had to walk on the tracks. The impact of the fault was felt on the central line of the suburban corridor as the trains were blocked, resulting in delays.

The result was felt in all stations, especially between Kalyan and Karjat, where thousands of commuters were stranded without access to trains.

The CR provides shuttle services between Ambernath, Karjat and Khopoli, while long-distance passenger trains have been subject to an additional stop in Dombivli and Thane in order to dispel any additional haste in the suburbs.

A spokesman for the CR said special services from Kalyan / Dombivli / Thane were also planned to eliminate any additional load from these stations. They also organized special buses between Badlapur and Kalyan with the cooperation of the municipal authorities.