What changes in prize took place in market in UP from April 1,see what became expensive? 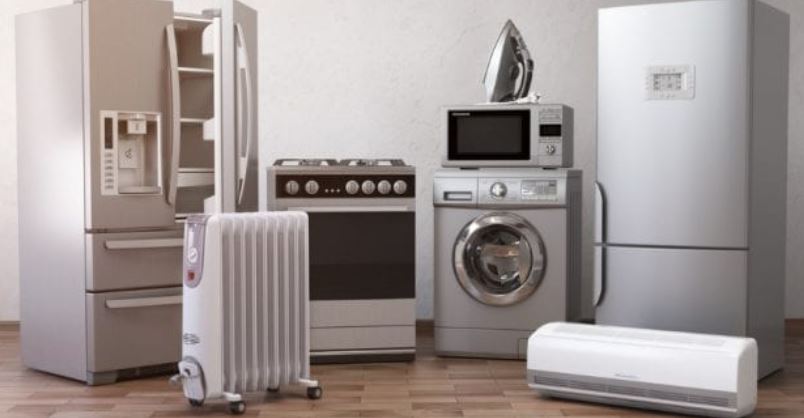 Air travel will be expensive 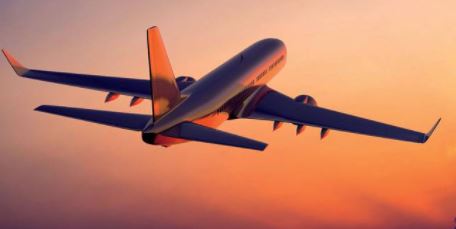 Now you have to lose more pockets to travel by air. The government has decided to increase the minimum fare for domestic flights by 5 percent. The aviation security fee, or ASF, is also going to increase from 1 April. The aviation security fee for domestic flights from April 1 will be Rs 200. Currently it is 160 rupees. While the fees for international flights will increase from $ 5.2 to $ 12. The new rates will come into effect from April 1, 2021. Travel on the Agra-Lucknow Expressway is going to be more expensive. The Uttar Pradesh Expressway Industrial Development Authority Board has approved the new rates for the year 2021-22. An increase of at least Rs 5 and a maximum of Rs 25 have been made. The new rates will be applicable from 1 April.

Liquor expensive in UP - beer cheaper 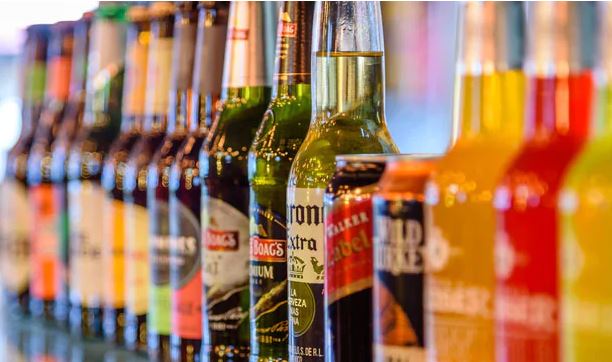 According to the information, from April 1, the price of one beer can be reduced by up to 20 rupees, while the domestic liquor will be increased by 5 rupees. The prices of English liquor are also likely to increase by Rs 20 per quarter

In fact, the Uttar Pradesh government has increased the permit fees for foreign liquor, Scotch wine and vodka from 1 April. After this, the permit for liquor with an ex-custom bond price of over 600 rupees has been increased. After this new policy of the UP government, the excise department says that from April 1, the prices of beer will decrease in UP and there will be an increase in the price of Indian and English liquor. However, if departmental officials are to be believed, there is little chance of an increase in the prices of cheap brands of English liquor.

Car ride will be expensive 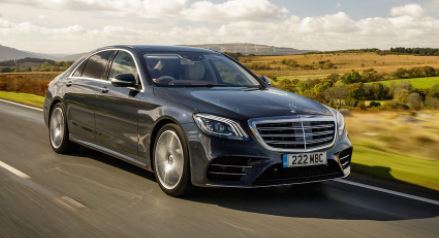 If you are planning to buy a car or bike, then become ready for extra charges, because after that most companies are going to increase the price. Companies like Maruti, Nissan have announced a price hike. Nishan has also announced an increase in the price of its second brand Duston vehicles.