The mysterious temple of Jwala Devi

The temple of Jwala Devi is also known as Jwala Ji Temple. It is located in the Kangra district of Himachal Pradesh and is about 55 kilometers from the largest city of Dharamsala.
The temple of Jwala Devi is one of the greatest religious importance for followers of Hinduism. It is one of the 51 Shaktipitha and the Hindus believe that a visit to the Jwala Devi temple in Kangra leads to the end of their struggle and to the beginning of happy days.
When translated, Jwalamukhi means "flaming mouth". This sanctuary is considered as a Maha Shaktipeetham. It is believed that this is where Sati's tongue fell. The temple is dedicated to the Devi Jwalamukhi. 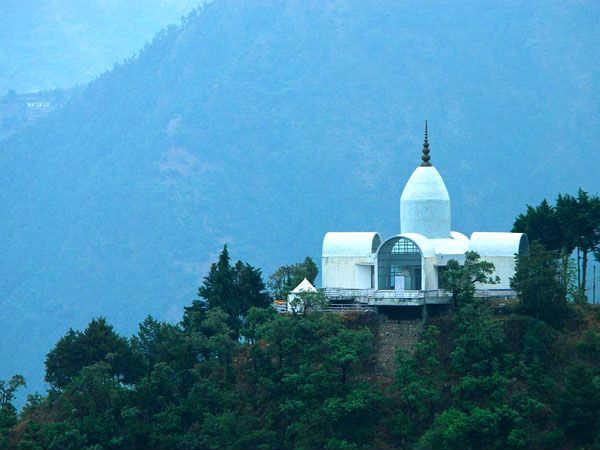 "Jawala Ji" is the name of the Hindu goddess in Hinduism. It is said to reside as an eternal flame from the infinity of time near a place called Kangra in the Lower Himalayas, India. The mystical and surprising fact of this flame is that it has been burning since time immemorial.
What you can leave on this day here is the eternal flame that burns in the temple facilities for hundreds of years without fuel. The flame burns impeccably and in blue. It burns continuously from the first date of its known history. We have no knowledge of its source. Some say it could be a natural gas reserve but it could not be validated.
Temple of the Eternal Flame-Jwala Ji Temple
The legend associated with this temple is that Sati, granddaughter of Brahma and wife of Shiva, immolated herself to punish her father for not accepting her husband. 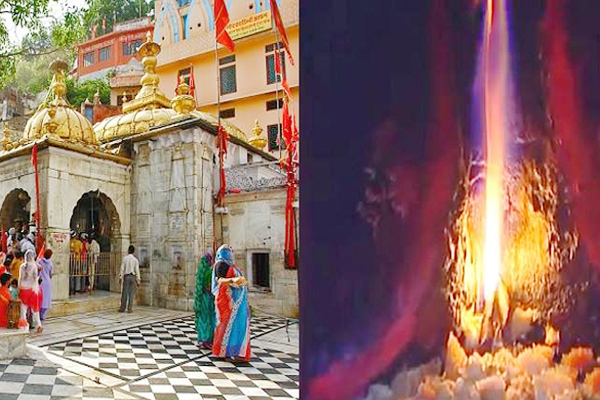 Mythology boasts of the connection of the Jwala Devi temple with the goddess Sati. Father of Sati, Prajapati Daksh organized a large meeting in a Yagya. Except Lord Shiva, everyone was invited to attend the Yagya. This act of Prajapati Daksh offended the goddess Sati; She was so agitated that she decided to jump into the fire that occurred in Hawan Kund. Seeing Sati in the fire, Lord Shiva was moved by the emotions. In his fury at losing his wife, Shiva grabbed his wife's body and continued to furiously advance and danced with his burned corpse on his shoulders, causing massive destructions as he advanced. Lord Shiva became so furious that he carried Sati's burned body and moved through the three worlds. 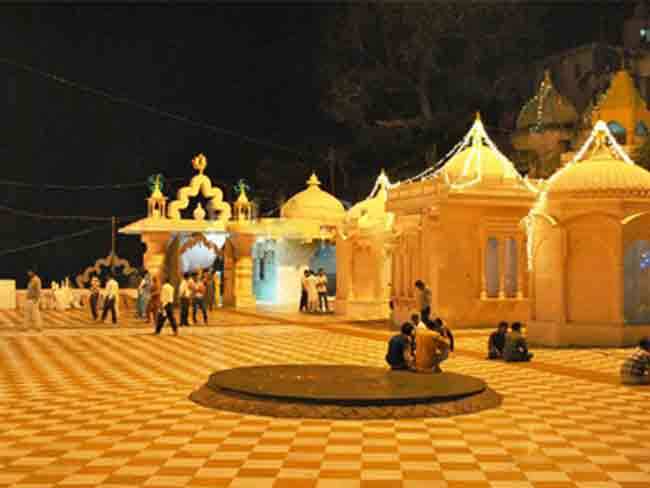 Temple of the Eternal Flame-Jwala Ji Temple
The gods could not foresee a calamity approaching them. So they gathered before Lord Vishnu and asked him to do something to control the wrath of Shiva. Therefore, to stop the destructions, Lord Vishnu launched his Sudarshan Chakra, and this caused Sati's body to be cut into pieces. There were 51 pieces that fell on the surface of the earth. And wherever the body parts landed, those places are hailed as Shaktipitha. The temple of Jwala Devi, one of the Maa Durga form, is believed to be the place where Sati's mouth fell.
Here, the goddess manifests as tiny flames that burn through fissures in the ancient rock.
Surely there must be some other phenomenon and science that works behind the eternal flame of Jwala Ji, but that may be an indication of the glory of our ancestors.