Suniel Shetty On The Nepotism Debate: It Hurts Me More Than Anything Else 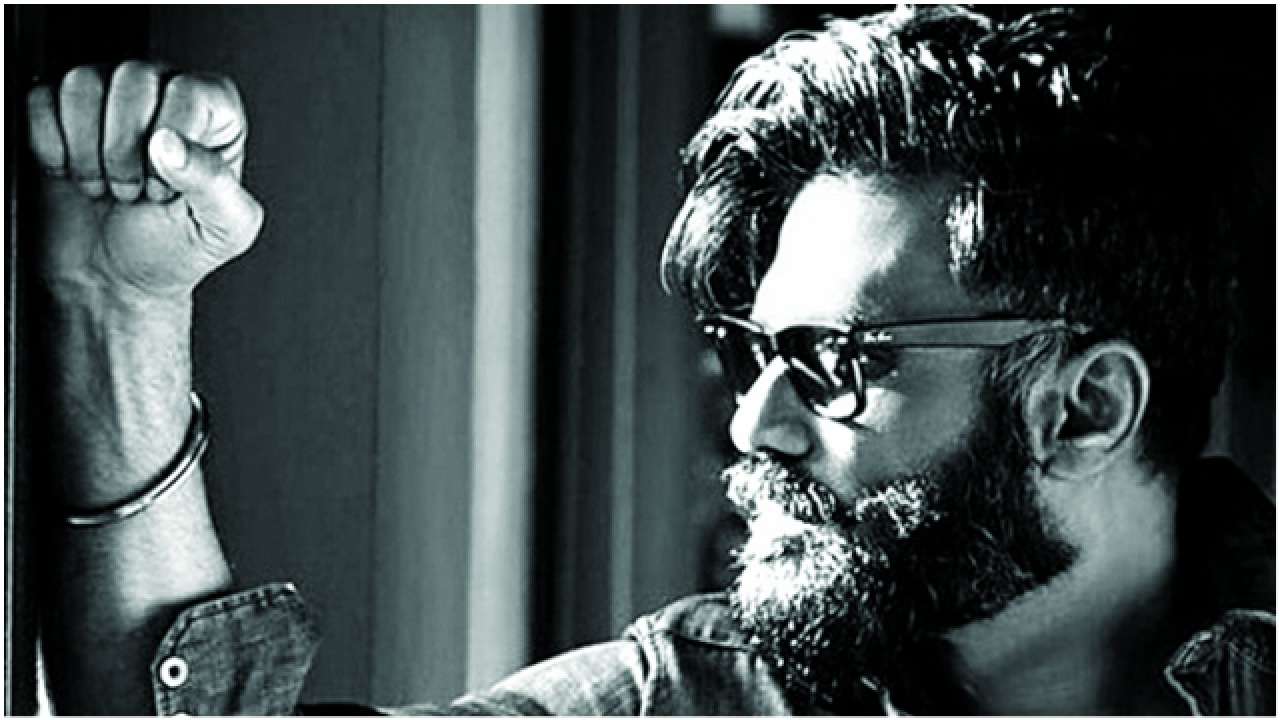 Star kids are being trolled for their privileges for the last many years and the trolling has only intensified ever since the unfortunate demise of Sushant Singh Rajput in June this year. Suniel Shetty now gives his take on what he has to say about the debate and why it upsets him more than anything else.

In an interview with a newspaper he said, "I never get irritated or angry, it upsets me. It hurts me, more than anything else. It is Athiya's destiny and hard work, which she will prove. Motichoor Chaknachoor wasn't a big film, and had a lot of problems because of the producer. Somewhere down the line, she got appreciated tremendously, and that's exactly what it is. She chose the subject that she wanted to do. Every child in this world has the right to follow their dream."

He then went on to talk about how he too had to face a lot of criticism during the initial stage of his career. He revealed, "Balwaan released in 1992, and I realised I had an audience following. When I travelled, people started recognising me. That's when I got confidence. They broke my confidence by saying I was 'wooden', even then there were critics who were out to get you."

He added, "When I understood what one of them was trying to say, I realised, some way or the other he was being vindictive, but there's also truth in it. That's when I started working on my craft." 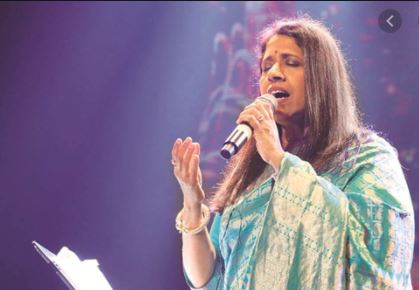 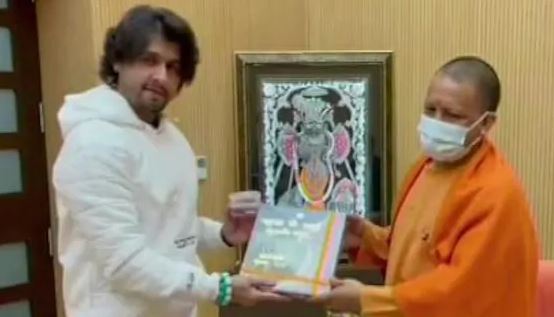 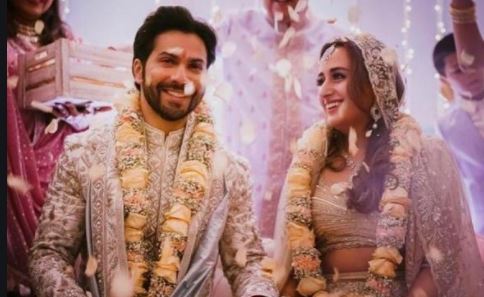 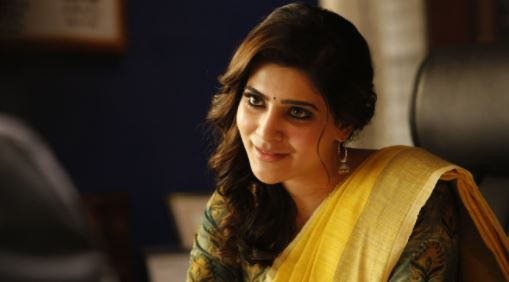 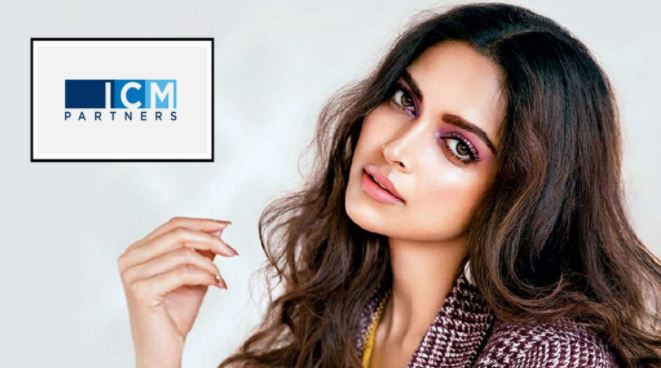 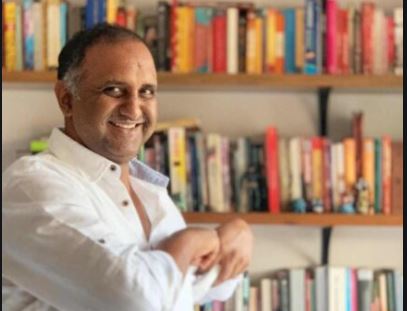 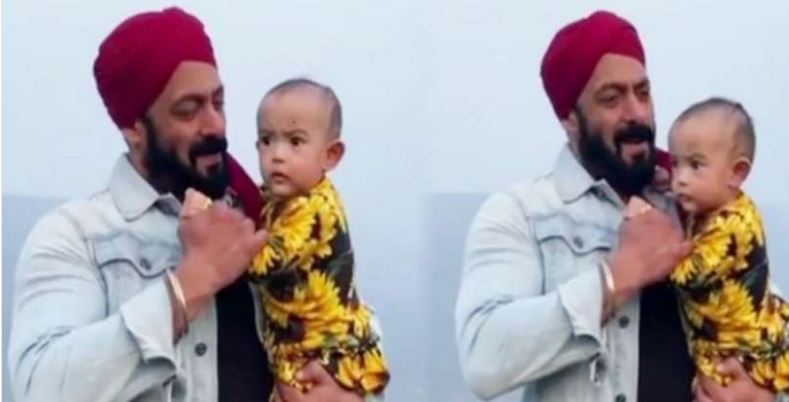 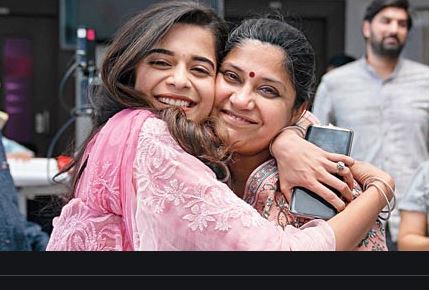 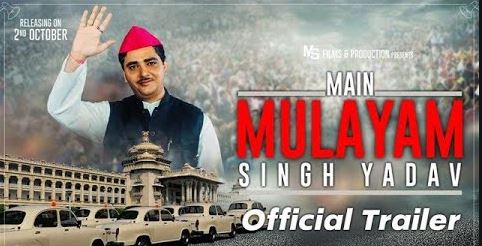 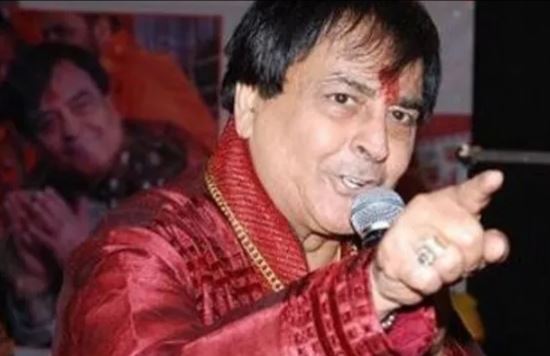 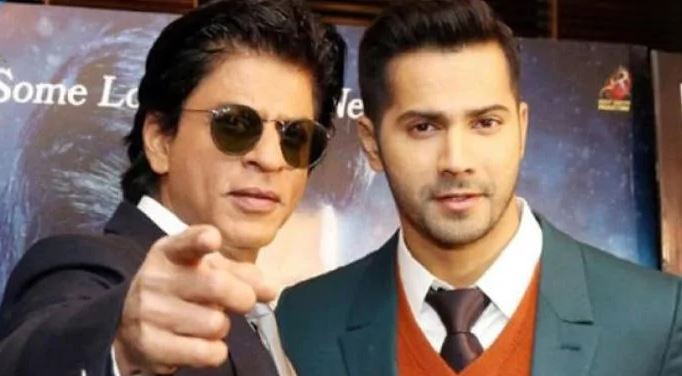 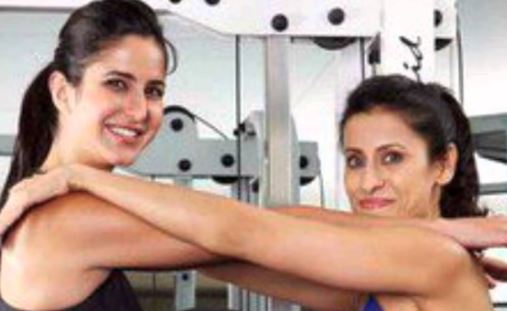 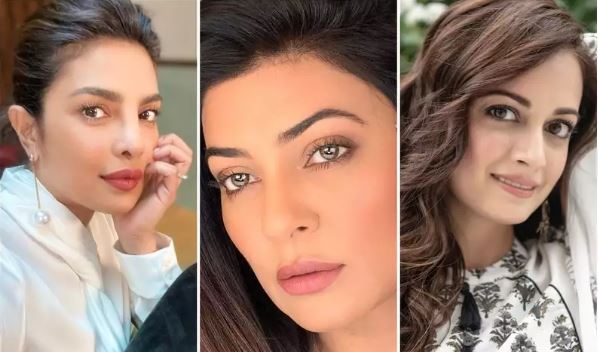 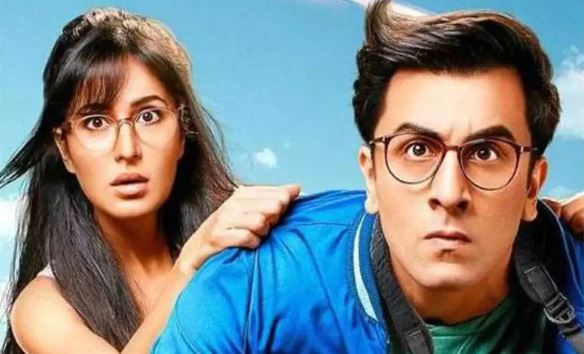 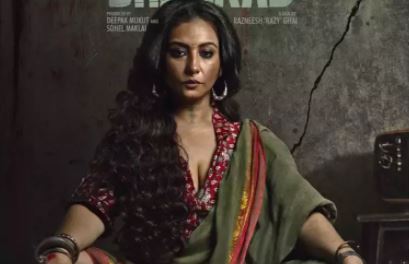 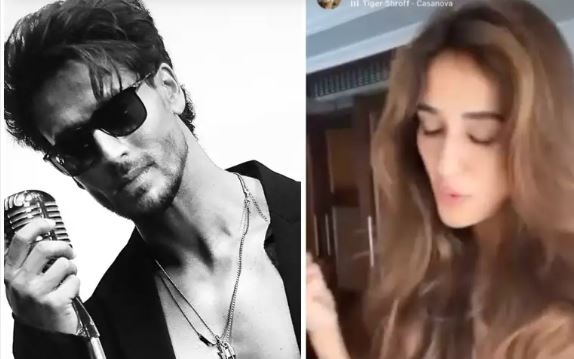 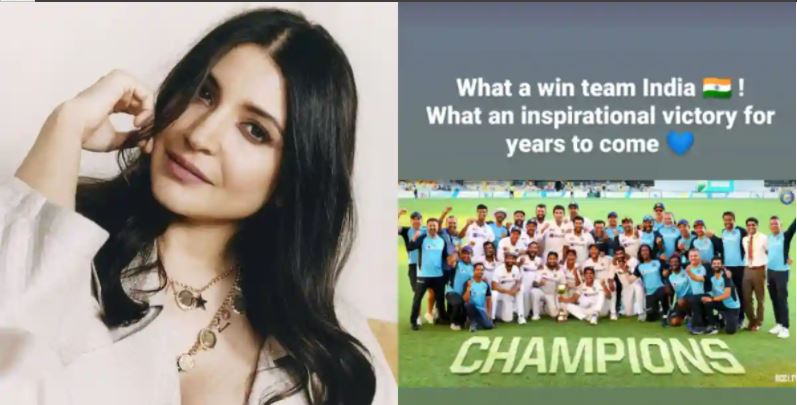