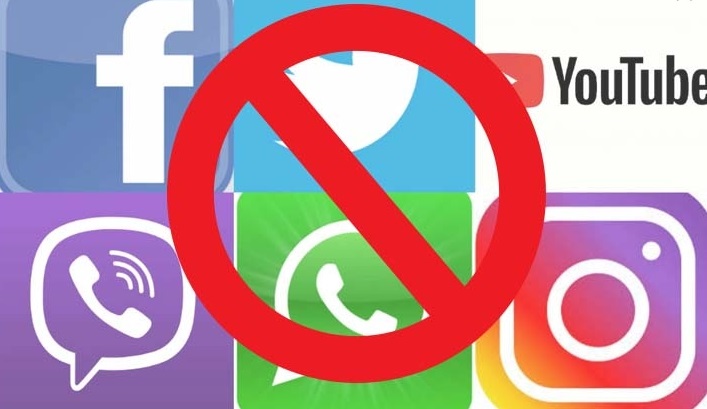 Sri Lanka has temporarily banned social media networks and messaging apps, including Facebook and WhatsApp, on Monday. After the Easter bomb blasts, there are attacks on shops and mosques being run by Muslims. Considering the fact that violence in the country should not spread, social media has been banned. Reuters reports that sources said that due to a dispute initiated on Facebook, a person was assaulted on Sunday, dozens of people attacked the shops run by Muslims, with stones. Officials say they have arrested the Facebook poster who caused the controversy. Sri Lanka banned social media even after the Easter bomb blasts, so that misinformation and rumors do not spread. But after a few days the ban was removed. The director general of the Department of Government says, "Social media has been banned again to maintain peace in the country."