Rain and thunderstorm warnings in large parts of the country 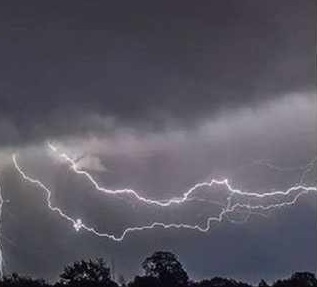 There is a great relief news for the people who are stricken with the heat. The Meteorological Department has announced the possibility of rain and thunderstorms in the plains of north-west India, from 11 May to 15 May, along with sky-light in the plains of north-west India. It has also been said that during this period, there may be moderate rainfall in most places in Jammu and Kashmir, Himachal and Uttarakhand hilly areas. Also, rain warnings have been issued for West Bengal and Sikkim on May 12 and May 13. For the North-East India, the Meteorological Department has expressed fear of rains between strong winds. The impact of western disturbance will begin to appear on May 11. Because of this, the movement of the clouds will increase from western Rajasthan to Punjab, Haryana, Delhi, western Uttar Pradesh, Himachal, Uttarakhand and Jammu and Kashmir.