Priyanka Is 'Incredibly Proud' Of Her Sister-In-Law Sophie Turner, this is the Reason...... 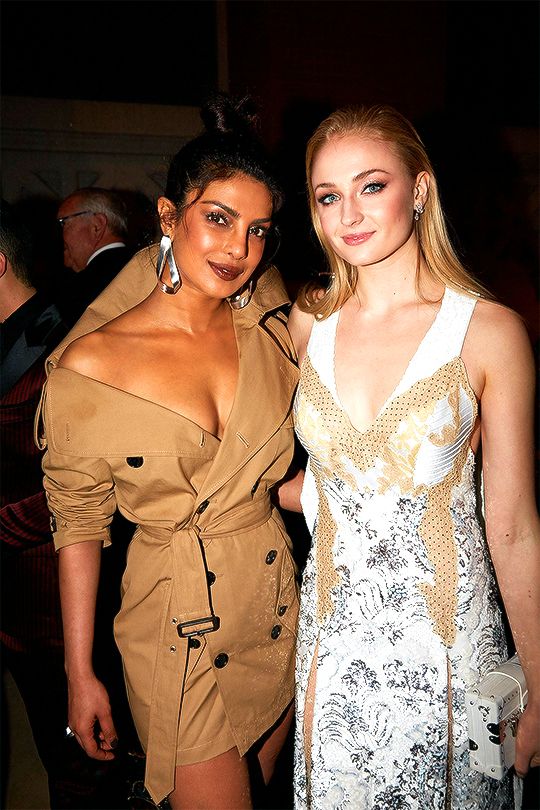 As Sophie Turner was nominated for Supporting Actress for her portrayal as Sansa Stark in HBO’s massively successful and controversial series, Game Of Thrones, her 'J sister' Priyanka Chopra just couldn't contain her happiness.

The Quantico actress took to her Instagram story and shared a few photos of herself and Sophie. She wrote, "Congratulations to all Emmy Nominees this year but especially to you, @sophiet." An incredibly proud J sister (Priyanka) further added, "We love you & are so incredibly proud of you.

In recognition of her portrayal of Sansa Stark, Turner, 23, earned a nod in the Outstanding Supporting Actress in a Drama Series category alongside costars Gwendoline Christie, Lena Headey and Maisie Williams.