On Tuesday morning, the directors of Prabhas and Shraddha Kapoor Starrer Saaho have released the new poster of the film in which the duo is madly in love.

Saaho is one of the most anticipated films with Prabhas, actor who loves the pan-Indian appeal. Paired with Shraddha Kapoor, the film is shot simultaneously in three languages: Hindi, Tamil and Telugu. The film also has an exceptional cast of Jackie Shroff, Neil Nitin Mukesh, Mandira Bedi, Chunky Panday, Mahesh Manjrekar, Arun Vijay, Murali Sharma, among other reasons why this delay deters the public's mind waiting for the exit.

Earlier, when the release date was changed, a producer spokesperson told a media section, "We want to bring the best to the audience. To bring 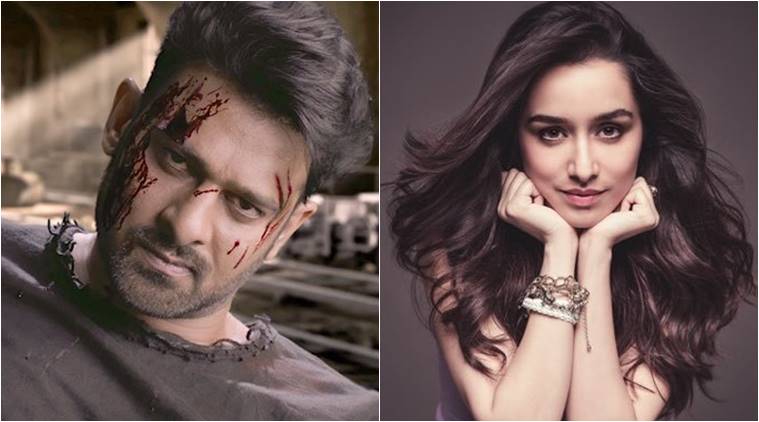 finesse to action sequences, we need more time. Although we are shifting the date of Independence Day, but we want to stick to the month of independence and patriotism with Saaho. We are committed to bringing the biggest film on the largest scale. "

Now, for the buzz to stay alive, the creators of Saaho have abandoned the new poster with Shraddha Kapoor and the new starrer of Prabhas, in which the duo can not seem to bother. Sharing the poster of the new look, Prabhas wrote, "Honey, we'll pick you up on August 30, 2019! Be ready! # SaahoOnAugust30, while Ek Villain's actress wrote: "Buckle up! We are visiting you on August 30th. #Saaho is available worldwide on 30.08.2019! # 30thAugWithSaaho "