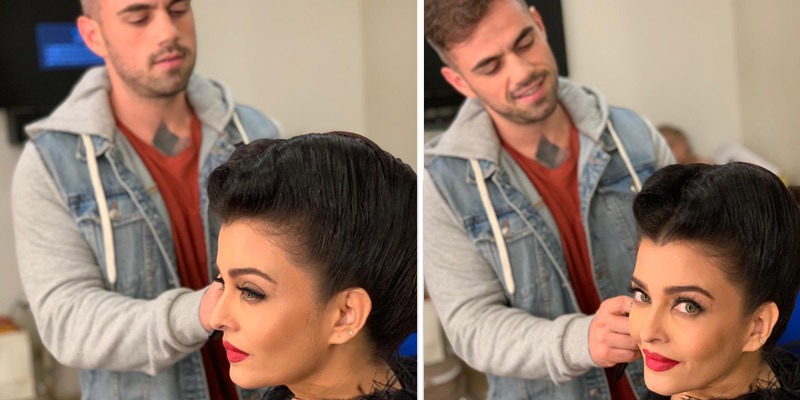 French makeup and hairstylist Florian Hurel needs no introduction. He has been working with all the leading ladies of B-town including Priyanka Chopra, Anushka Sharma among others.

For Florian, the new year started with a great association with none other than actress Aishwarya Rai Bachchan for her next film, magnum opus 'Ponniyin Selvan'. The shooting of the project has resumed in a specially erected set in Ramoji Film City, Hyderabad.
Florian says, "There are 5 looks for Aishwarya and I being a part of the creative team of the film was great. There was a lot of research that went into this. The most interesting part was to imagine how they would do makeup at that time and recreate that effect. This is something new which I have done. Working with ARB is always a special feeling."
He added, "In the past, I have worked with her for the promotion of the Hollywood film 'Maleficent'. Aishwarya is someone who is a perfectionist and we have a great understanding. I hope the looks for this upcoming film will be appreciated by her fans and audience."
"It is an absolute pleasure to associated with a brilliant filmmaker Mani Ratnam," Florian concluded.
Days ago, Florian was busy dressing up actress Sara Ali Khan for an ad shoot in Dubai.
Talking about it, Florian said, "Dubai is right now the safest and most organised country in the world to me. From the landing to getting out of the airport was super organised we got tested before boarding and once in Dubai at the airport. Dubai is well organised for the pandemic. Shooting there was nice and made me feel safe. We had a British crew."

Easy tips to wear a sari if it's your... 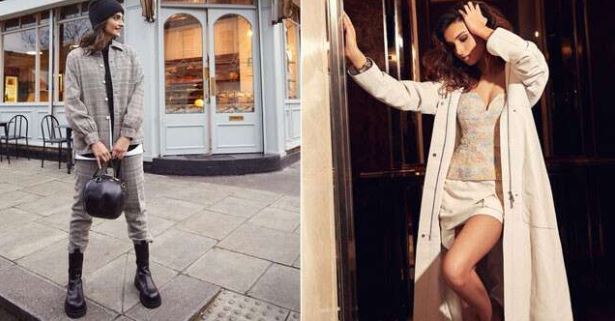 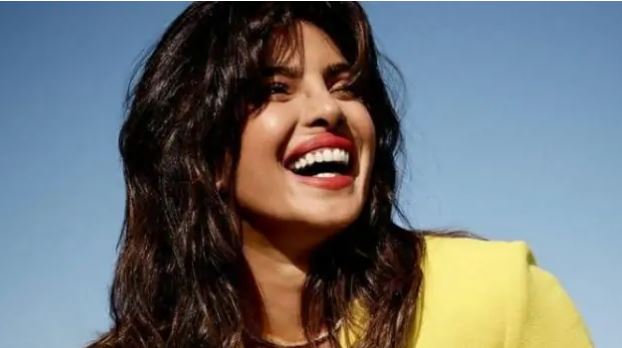 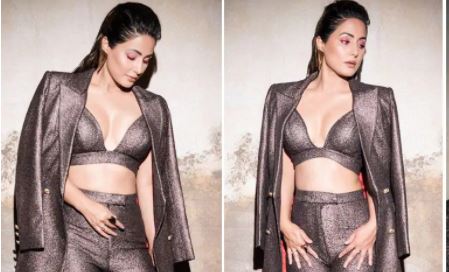 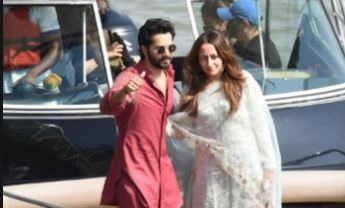 Kareena Kapoor is all about style and... 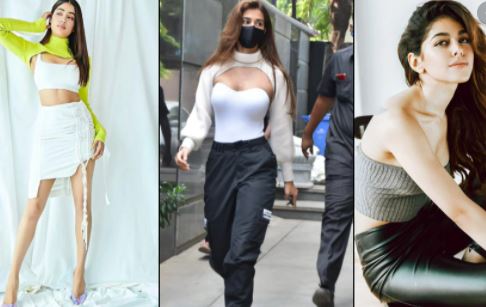 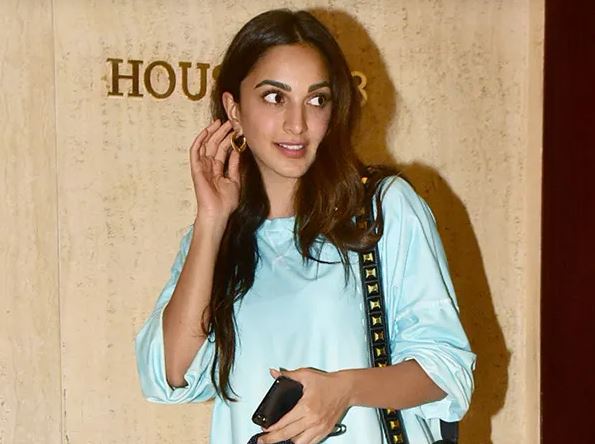 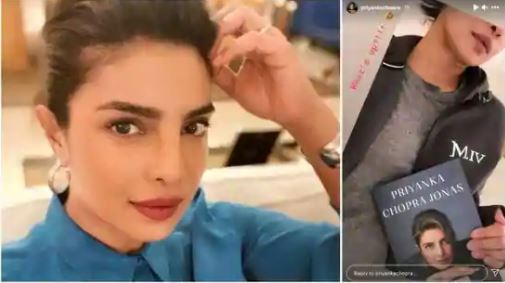 Priyanka Chopra says she has become a... 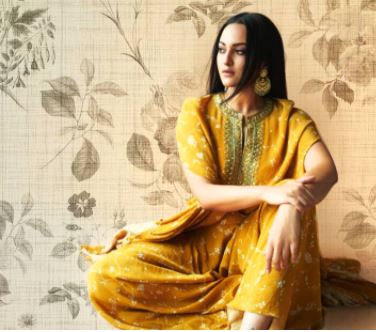 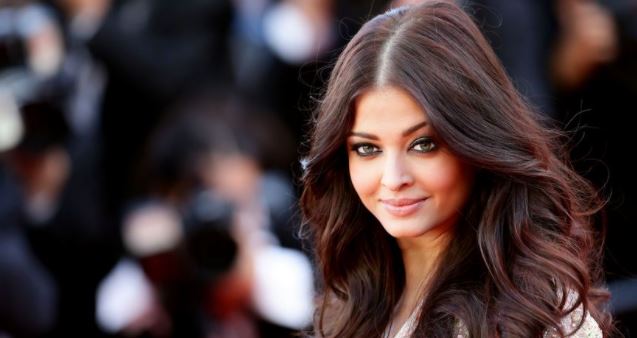 Watch-Top 10 Most Popular and beautif... 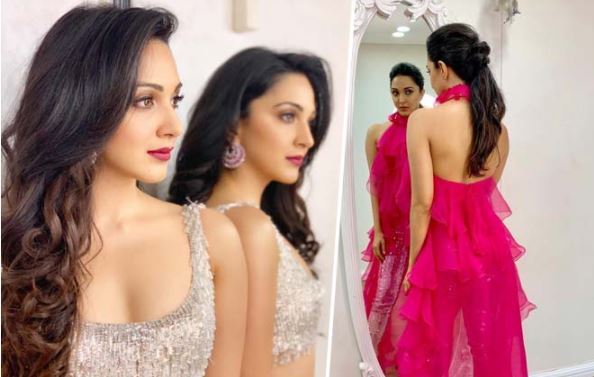 Pictures that will take you inside Ki... 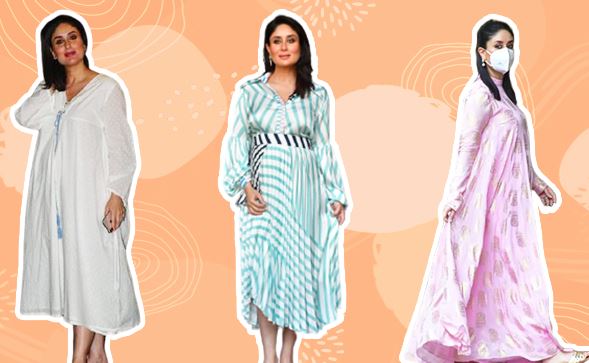 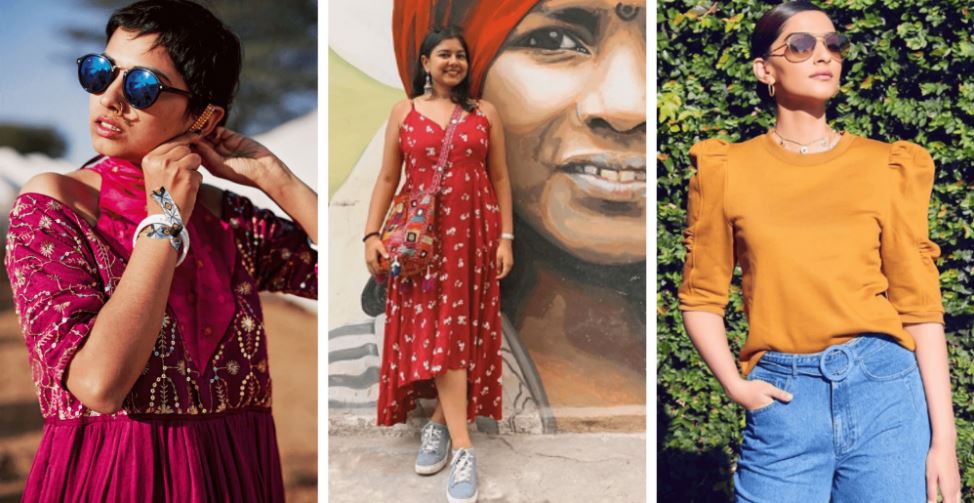