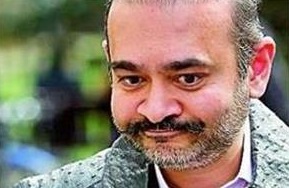 The UK court again rejected the bail application of India's fugitive diamond trader Neerav Modi. Nirav Modi had filed a bail application for the third time. The chief magistrate of London's Westminster Court, Emma Arbuthnot, rejected the offer of neerav modi's twenty million pounds of bail. Let us tell you that Neerav Modi had also offered that if he gets bail, he will stay in his London flat for twenty four hours. Earlier, his barrister Clare Montgomery appealed to the judge, saying that the jail situation is very bad, on the basis of which he will be granted bail, Neerav Modi is ready to follow any condition. 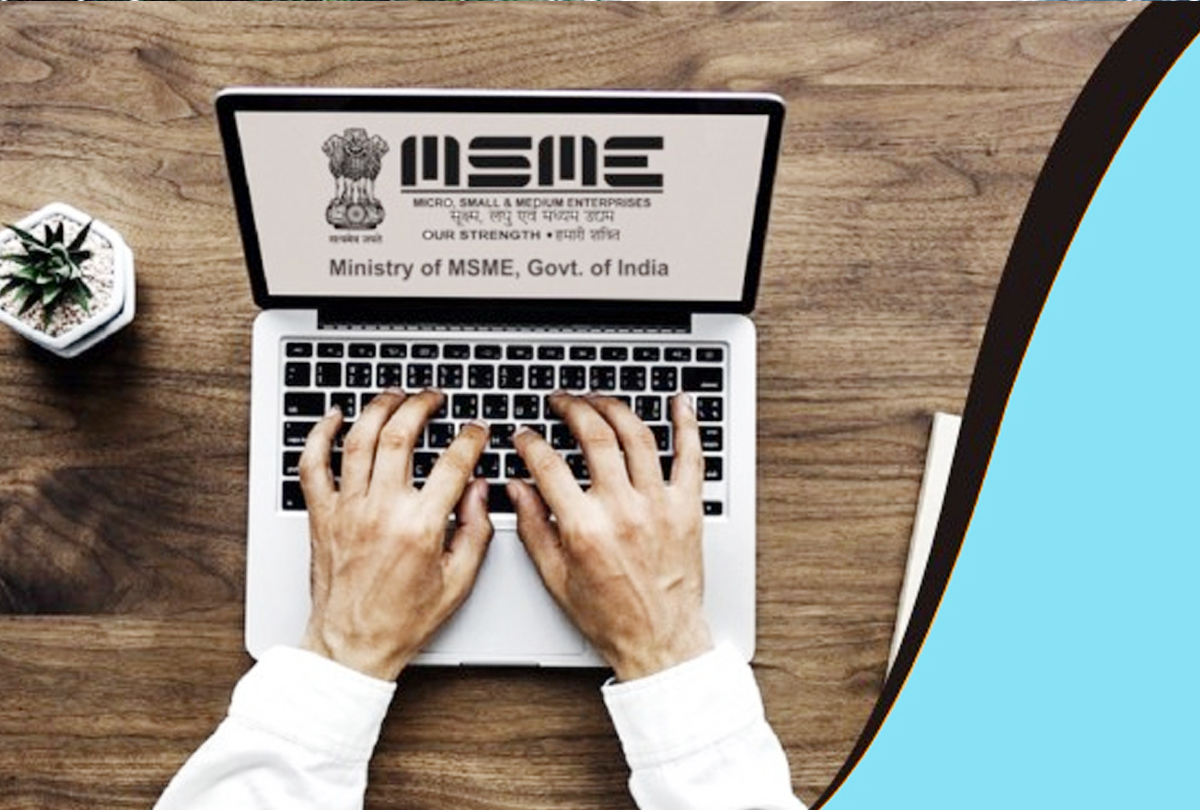