Know about the Mystery of Nidhivan 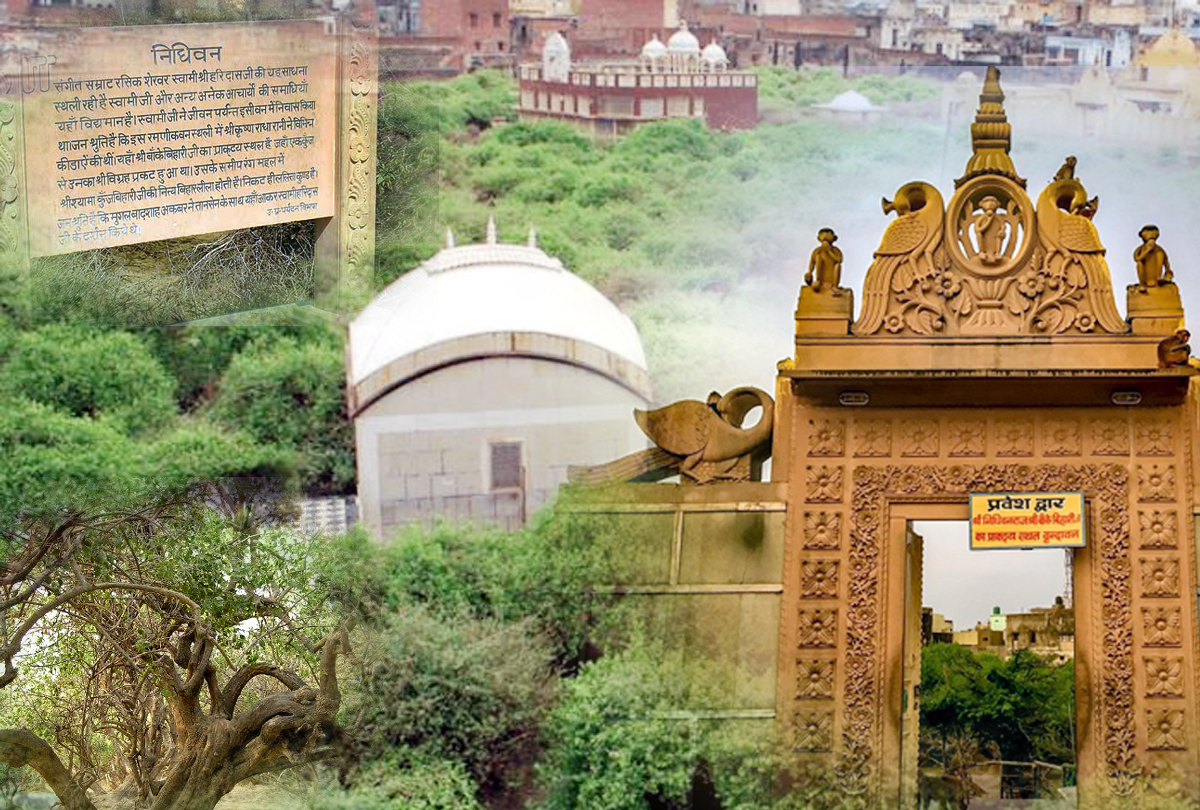 The word ‘Nidhivan’ is a Sanskrit term which means the ‘Forest of treasure’. According to locals, Nidhivan was settled by guru Haridas whose deep devotion, penace and meditation compelled Lord Krishna to visit this place. Legend goes that in the Nidhivan temple, Shri Krishna or ‘Thakurji’ arrives after nightfall and performs the divine dance or ras leela with Radha ji and all the gopis.

The temple closes at 5 pm in the evening after which nobody is allowed to venture into the sacred kunj or the temple. The forest, which remains enlivened all day with the churping of birds and the chatter of monkeys transcends into an eerie silence at night. Houses in and around Nidhivan hardly have windows. Locals say that those who sneak out at night to catch a glimpse of the Rasleela either lose their mental balance, go dumb or die in shock. The residents of Nidhivan are deeply religious people who believe that the lord does not appreciate disturbances during rasleela. Hence, they strictly stay indoors at night. Some even claim to have heard flute music and the sound of ‘ghunghroo’ or musical anklets emanating from the forest at night.

Even today, visitors will find a divine calm in the areas surrounding Nidhivan. Spread in a vast expanse of 2.5 acres, the trees in the sacred forest are of a similar shape and size, with low height and hung, intertwined branches. While some say that these trees turn into gopis during the night, others claims that these are the 16,000 queens of Shri Krishna who come alive every night.