Ganga Dussehra 2019: know about the reason of festival 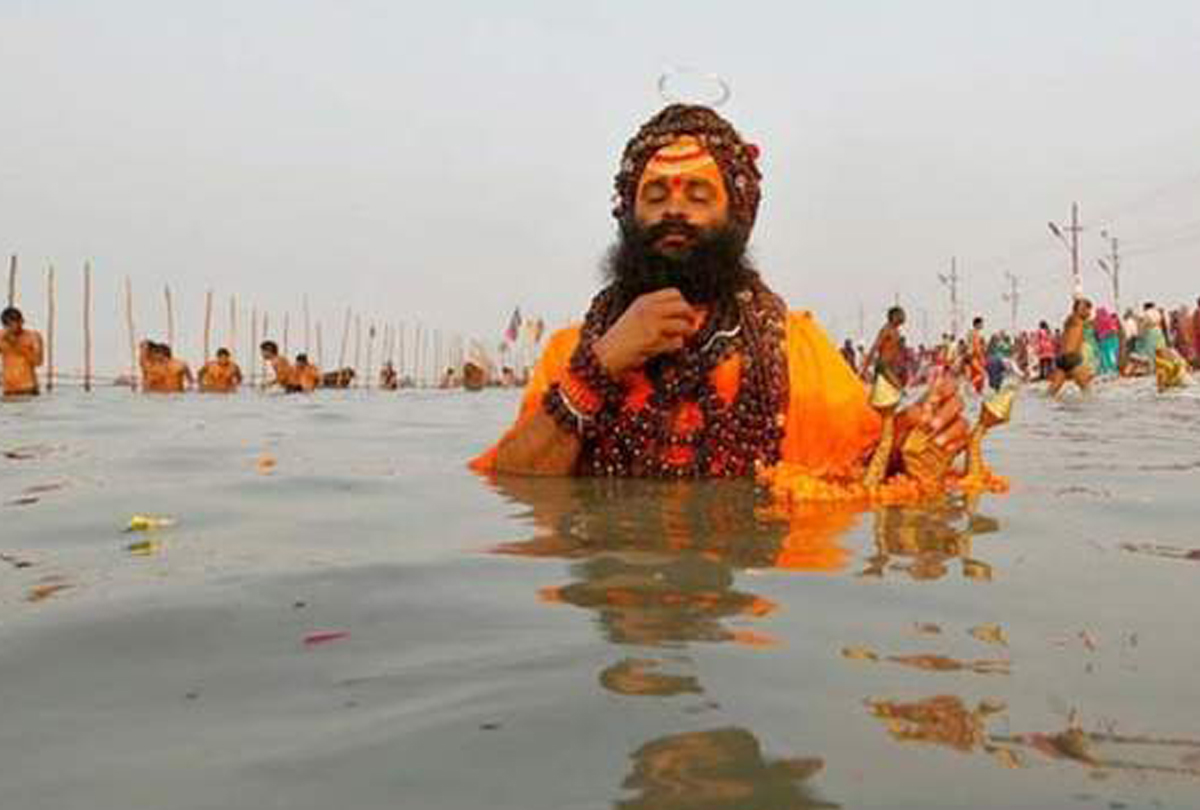 Ganga Dussehra 2019: Pooja Vidhi
Ganga Dussehra is observed by Hindus mainly in the northern states of India, namely Uttar Pradesh, Uttarakhand, Bihar and West Bengal. The celebrations of Ganga Dussehra can be attended in Haridwar, Varanasi, Garhmukteshwar, Rishikesh, Allahabad and Patna, where the devotees gather on the banks of the Ganges to perform aartis. Since the goddess Ganga is a symbol of purity, it is said that bathing in the river on this day brings a state of purification and also cure any physical ailment. It is also said to help you get out of past sins.