How do one can improve his skin's quality naturally?

Five Labourers From Bengal Killed By Terrorists In Kashmir's Kulgam

Five labourers were killed and another injured in a terror attack in Jammu and Kashmir's Kulgam district on Tuesday. All of them were from West Bengal.
The incident came a day after terrorists shot a truck driver in Anantnag district and targeted people waiting at a bus stand in Sopore. Earlier in the afternoon, terrorists had fired indiscriminately at paramilitary personnel deployed at a school in Pulwama district.

"We have rushed a police party headed by the Deputy Inspector General of South Kashmir," Jammu and Kashmir Director General of Police Dilbag Singh told Media, adding that multiple bodies have been recovered.

Police said that the labourers, belonging to Sagardighi in West Bengal's Murshidabad, were at a local resident's home when the terrorists attacked. Of the five labourers, three were identified as Sheikh Kamrudin, Sheikh Mohammed Rafiq and Sheikh Murnsulin. The injured man, Zahooruddin, was taken to the Anantnag district hospital for treatment.

The attack occurred on a day when a delegation of European Union parliamentarians is visiting Jammu and Kashmir to get first-hand knowledge of the situation there.

Terrorists have been targeting truck drivers and labourers belonging to other states ever since the centre stripped Jammu and Kashmir of its special status through a presidential order on August 5. As many as four non-local truck drivers were shot dead by terrorists across Kashmir between October 14 and 28. In the most recent case, which occurred on Monday, they killed an Udhampur resident who was transporting apples through Anantnag. 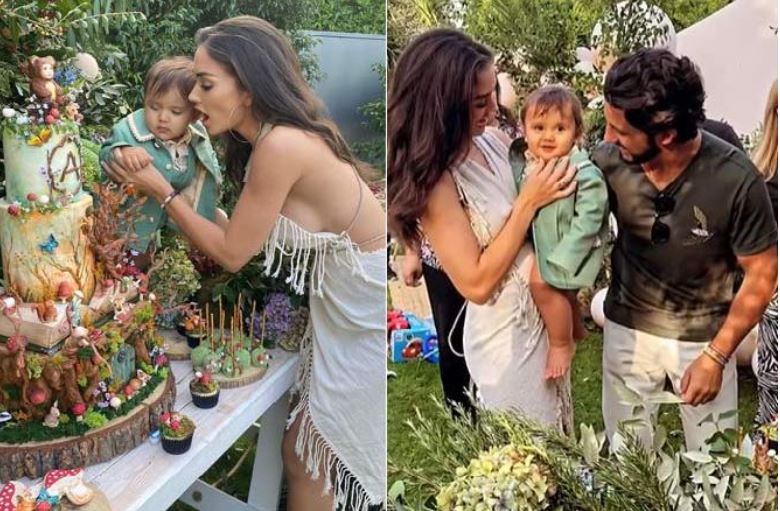