Sarsanghchalak of the Rashtriya Swayamsevak Sangh, Dr. Mohan Bhagwat ji met former Director General of Archaeological Survey of India (ASI) institute Brij Basi Lal at his residence and honored him with a shawl. The Central Government has awarded him the Padma Vibhushan Samman this year. 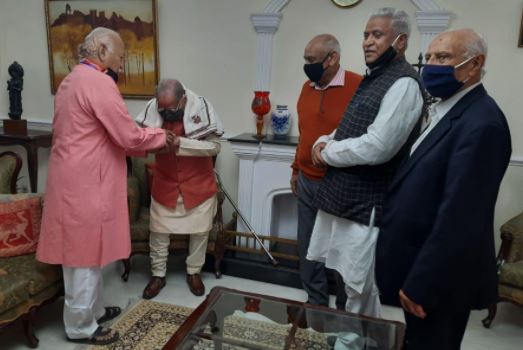 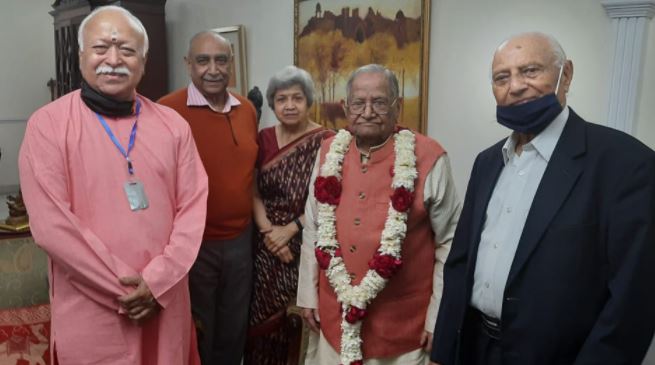 He had proved with facts that the remains of the temple are under the disputed structure at Sri Ram's birthplace in Ayodhya. From 1975-76 onwards Prof. Bibi Lal has excavated places like Ayodhya, Bhardwaj Ashram, Nandigram and Chitrakoot associated with Ramayana and has brought important facts to the world. 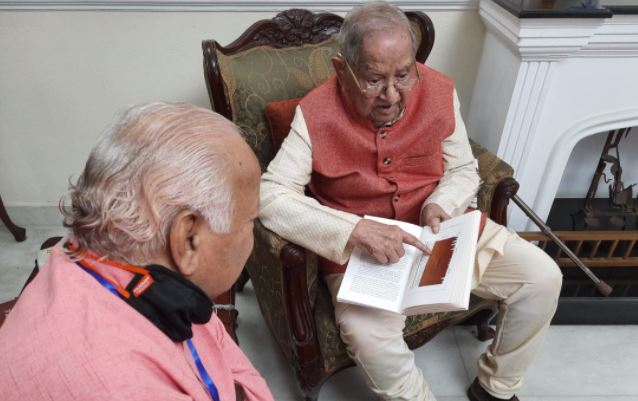 More than 150 research articles are registered in his name. He was born in Jhansi in January 1921. This is also his centenary year. Sarsanghchalak discussed various topics during the meeting.

Bibi Lal's book Ram was very much in news, in it he spoke about the structure of Hindu temple under the disputed structure of Ayodhya. There was a lot of discussion about this and this book changed the direction of the debate related to the Ayodhya dispute.

Commercial markets across India to re...