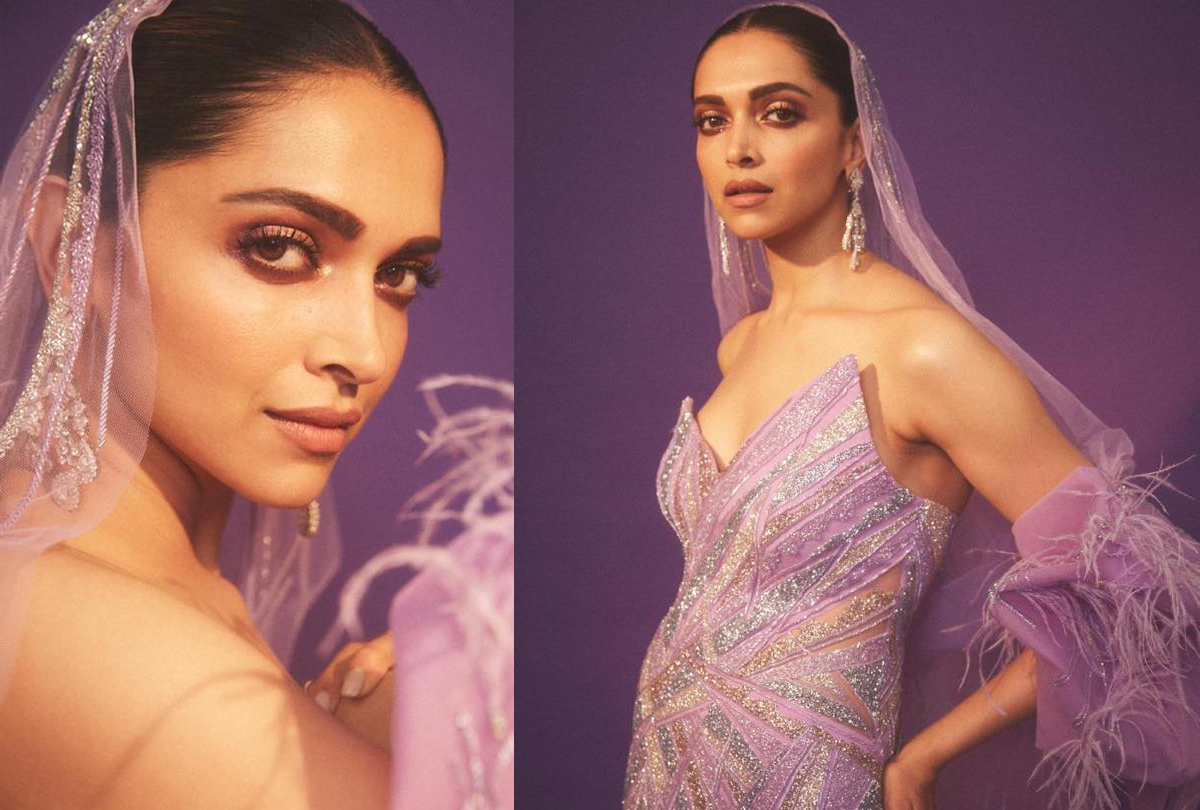 When it comes to turning ordinary styles into runway-worthy looks, Deepika Padukone is one person whose name crosses our minds. The diva is known for her being a trendsetter and her exuberant attires. After making headlines for her extraordinary purple gown at an award function, she is all geared up to slay the Paris Fashion Week.

The Bollywood fashionista will be attending the fashion week for Dior, a luxury fashion brand. The actress has already left for Paris to prepare for the show.

Paris Fashion Week is one of its kind platform for designers to showcase their latest collection for spring and summer 2020. The event is scheduled for September 24 and will go on until October 1.

Deepika, who is known for her versatile choice of films, has given several memorable performances in Bollywood. Her upcoming film Chhapaak is proof that the actress can essay a variety of powerful and strong roles. The film is based on the real-life story of an acid attack survivor Laxmi Agarwal. The film is set to hit the theatres on January 10.

Deepika will also be seen opposite Ranveer Singh portraying the role of Romi Dev, Kapil Dev's wife, in the upcoming biopic film '83. The film is set to release on April 10.

The actress was last seen in Sanjay Leela Bhansali's Padmaavat co-starring Ranveer Singh, the film released on January 25, 2018. The diva won applauds for her path-breaking performance as Queen Padmavati in the film. 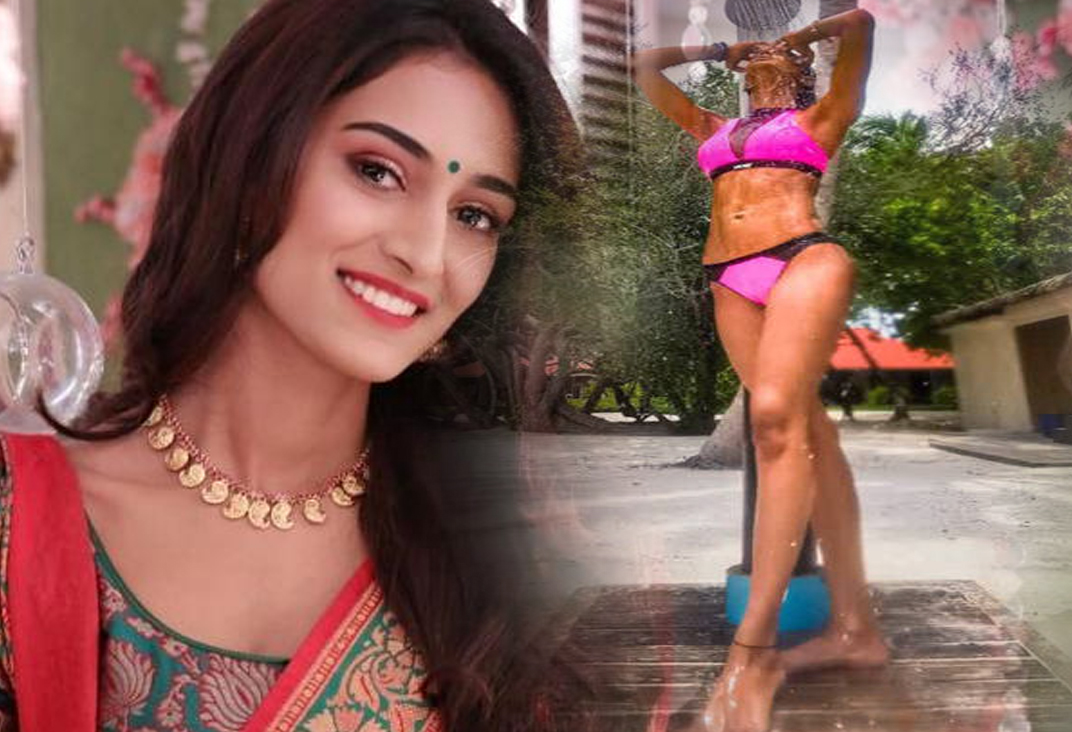 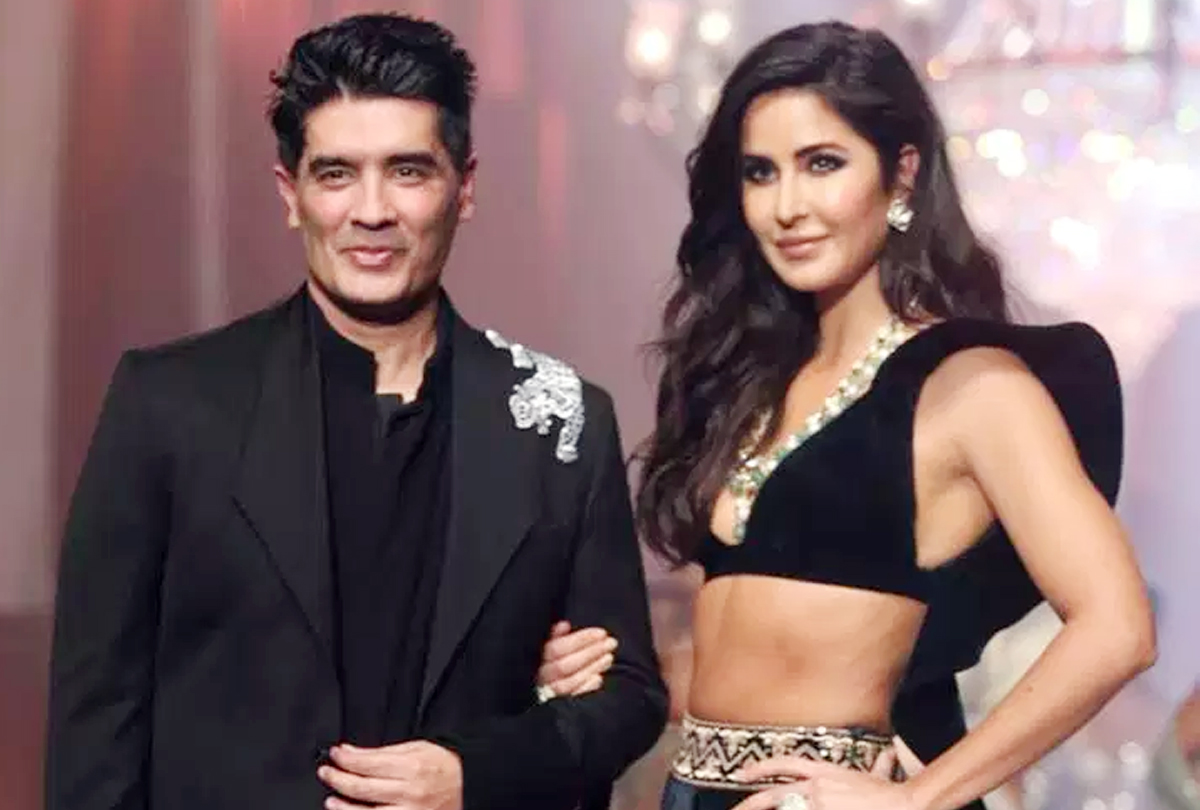 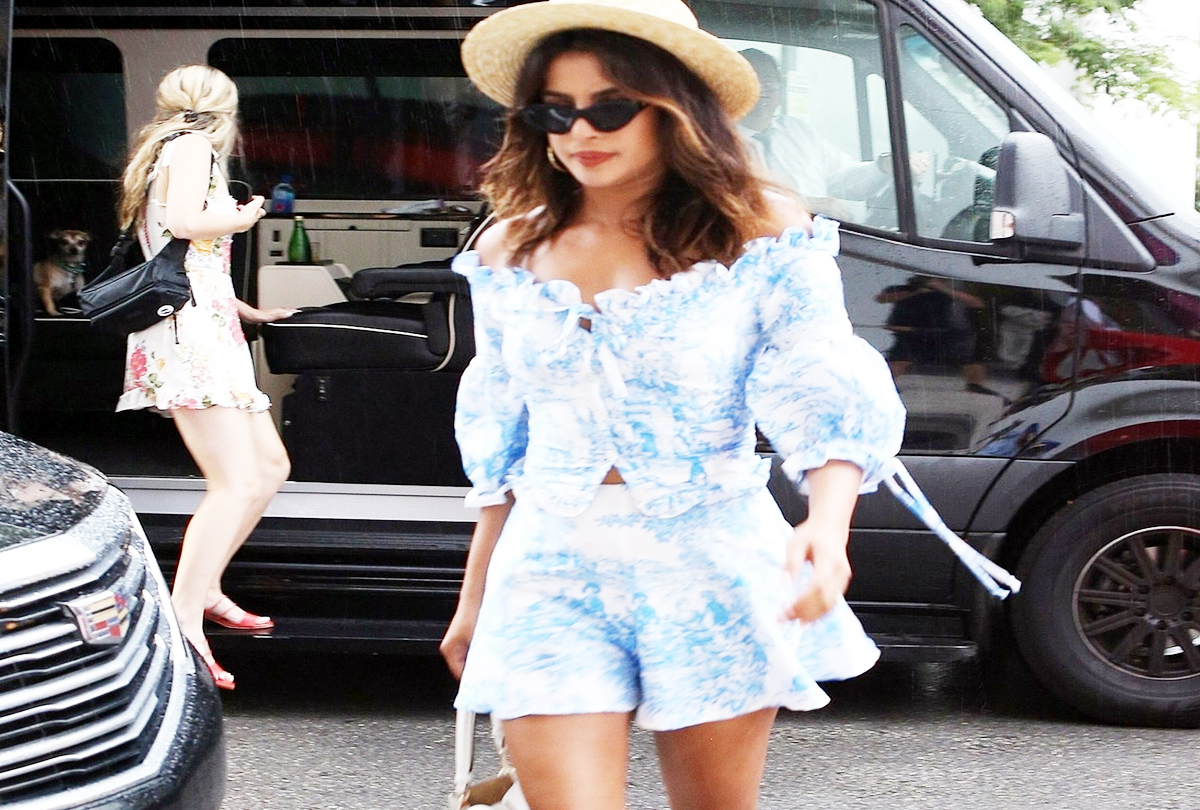 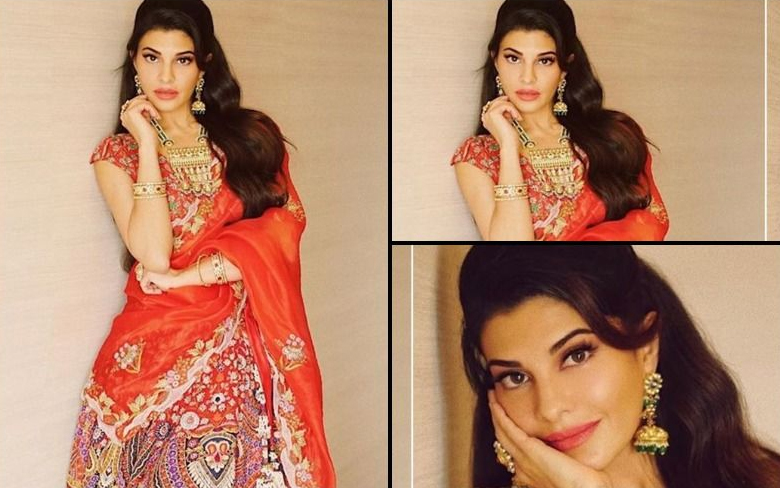 Trend of the day: Jacqueline wore a r... 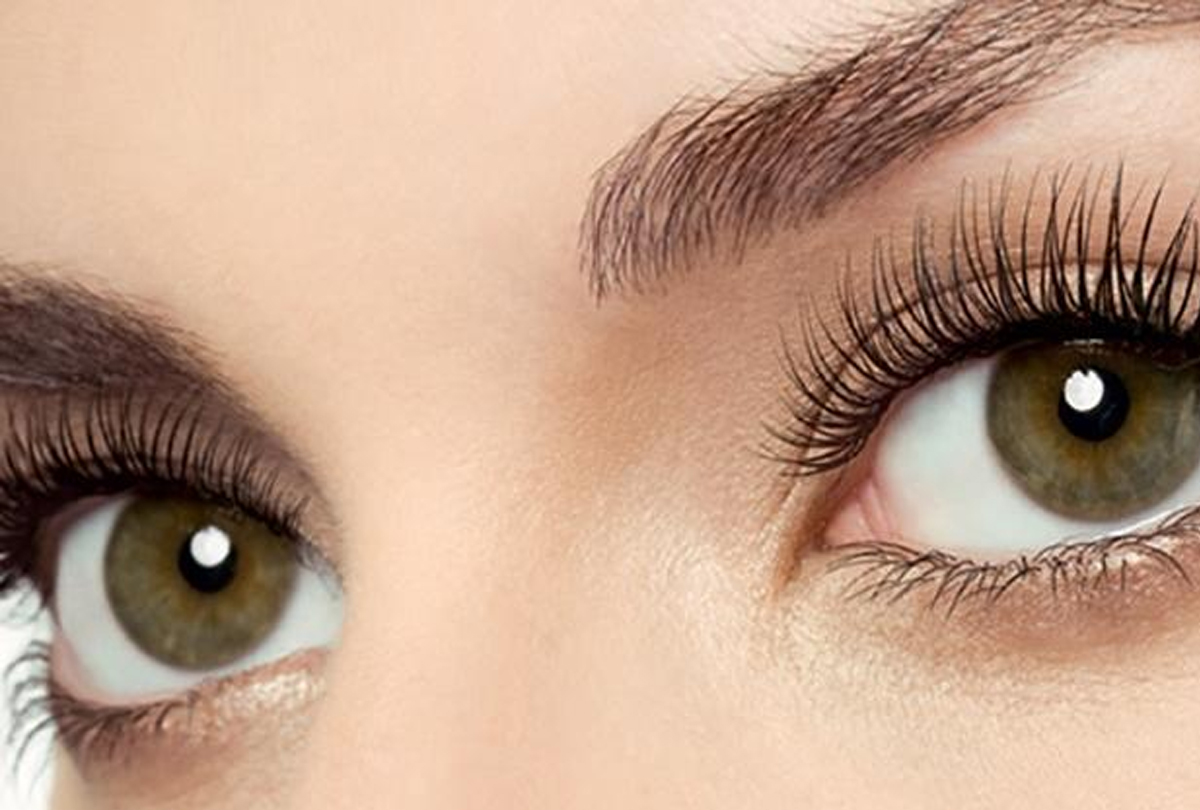 Here a very simple trick to curls you... 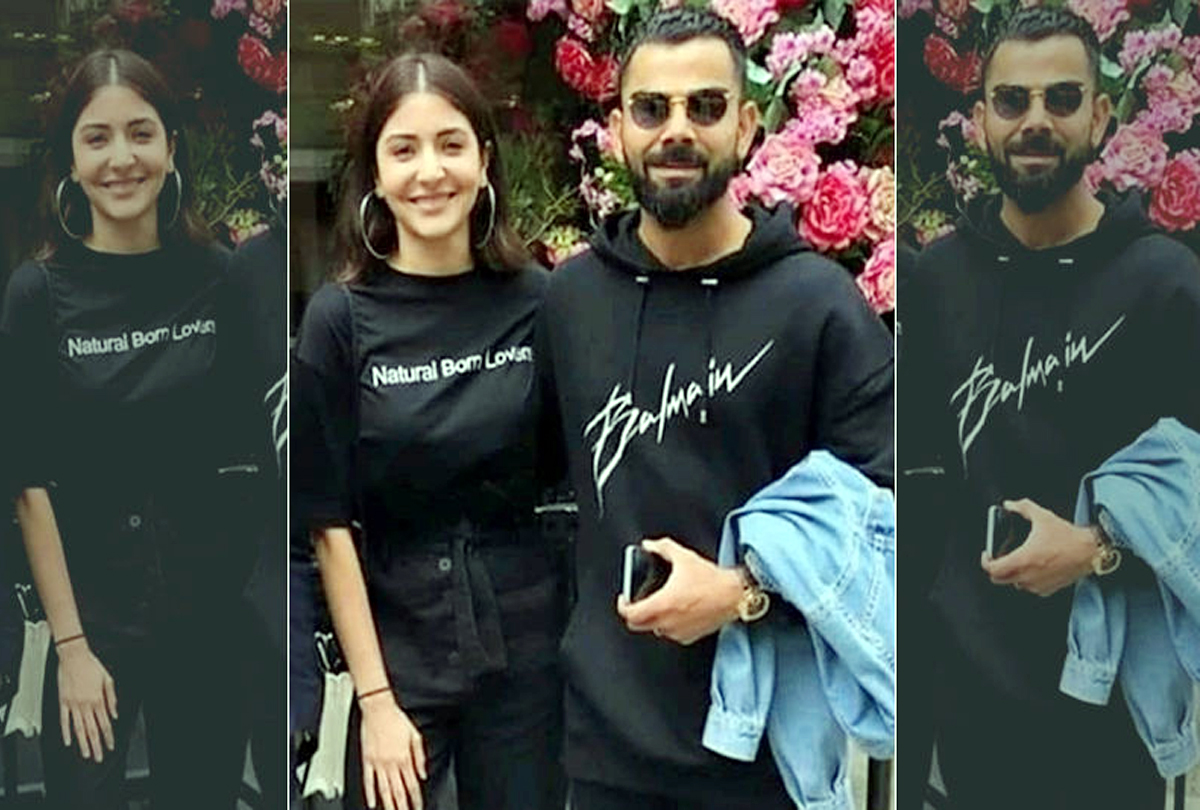 Kohli and Anushka's t-shirts are sold... 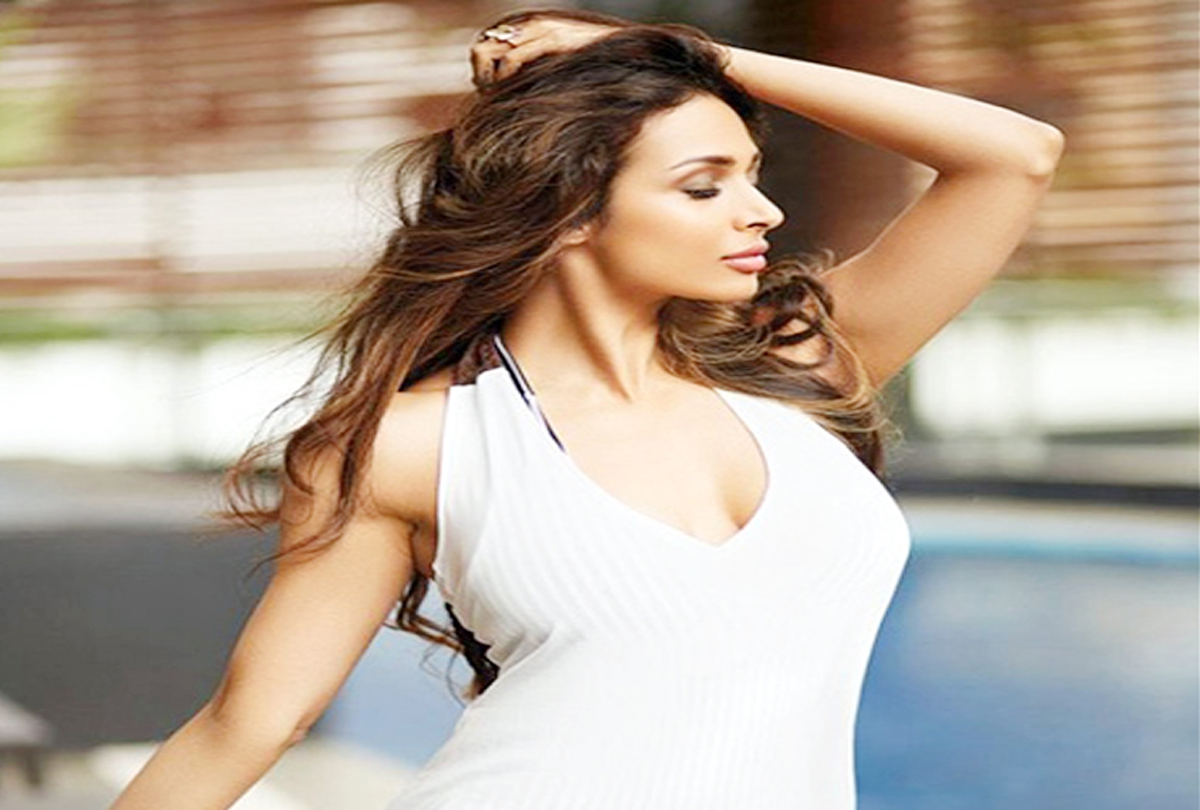 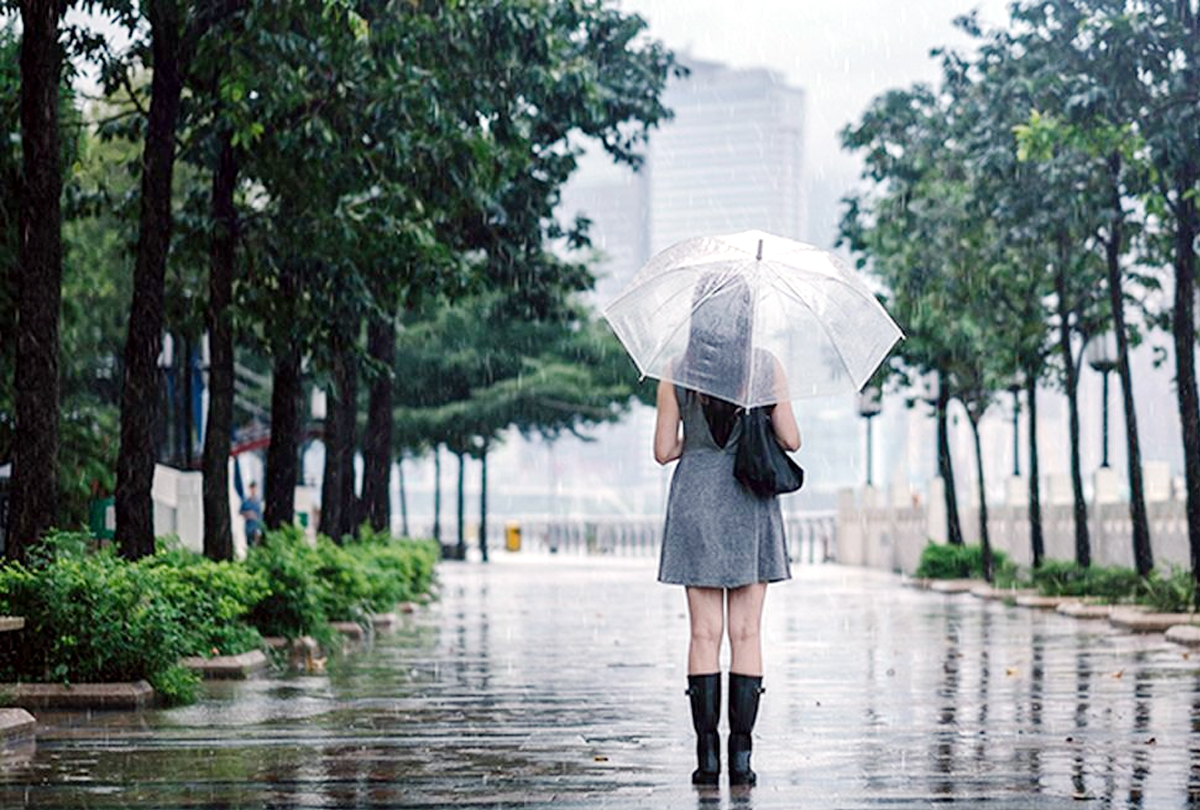 If you want look more attractive in t... 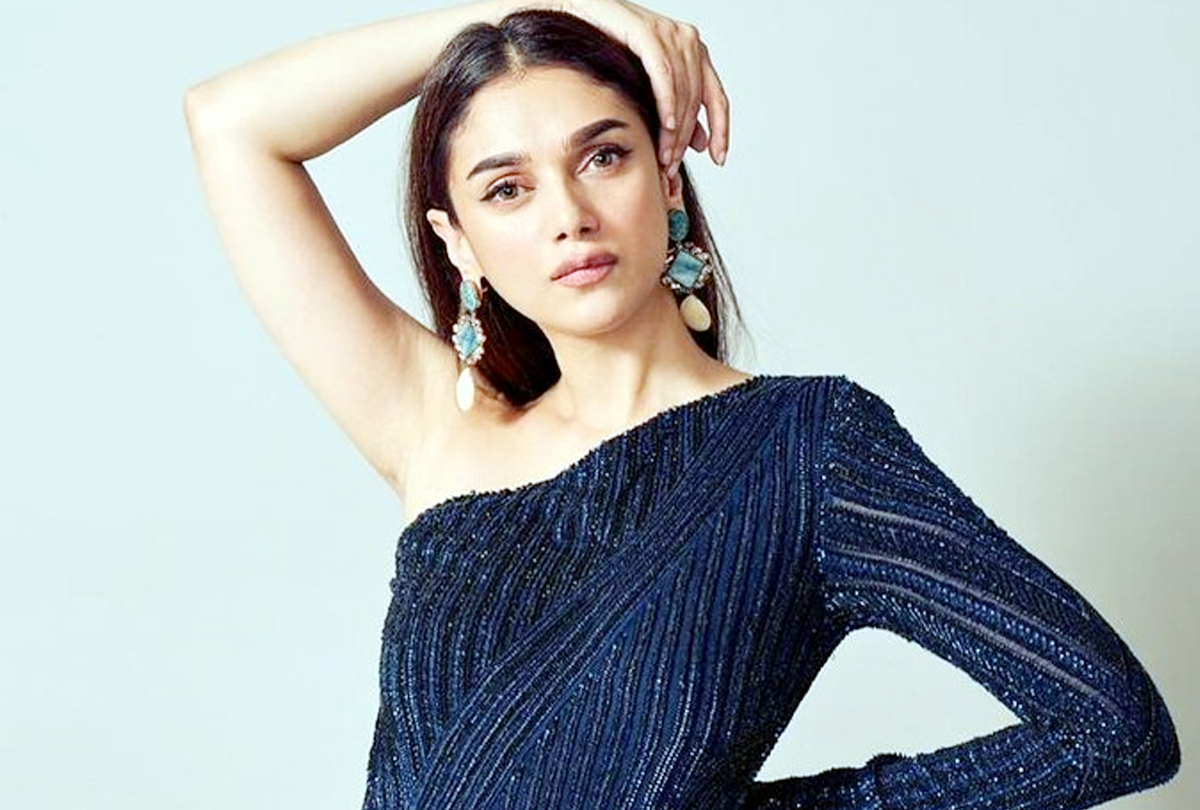 Aditi Rao Hydari is one of the most f... 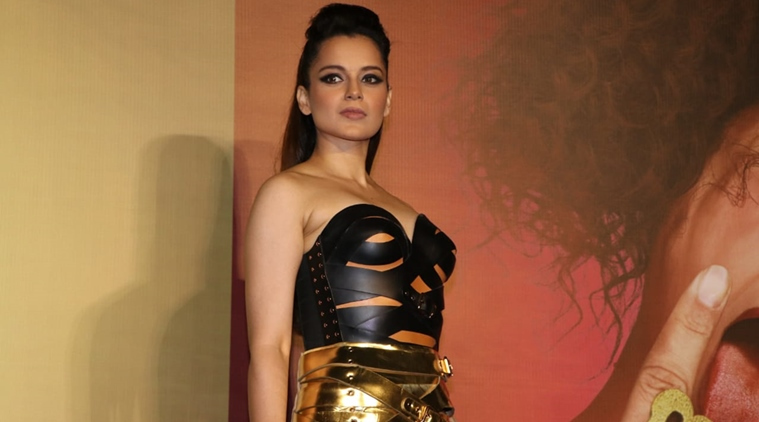 The Fashion Culprit Of The Day is Kan... 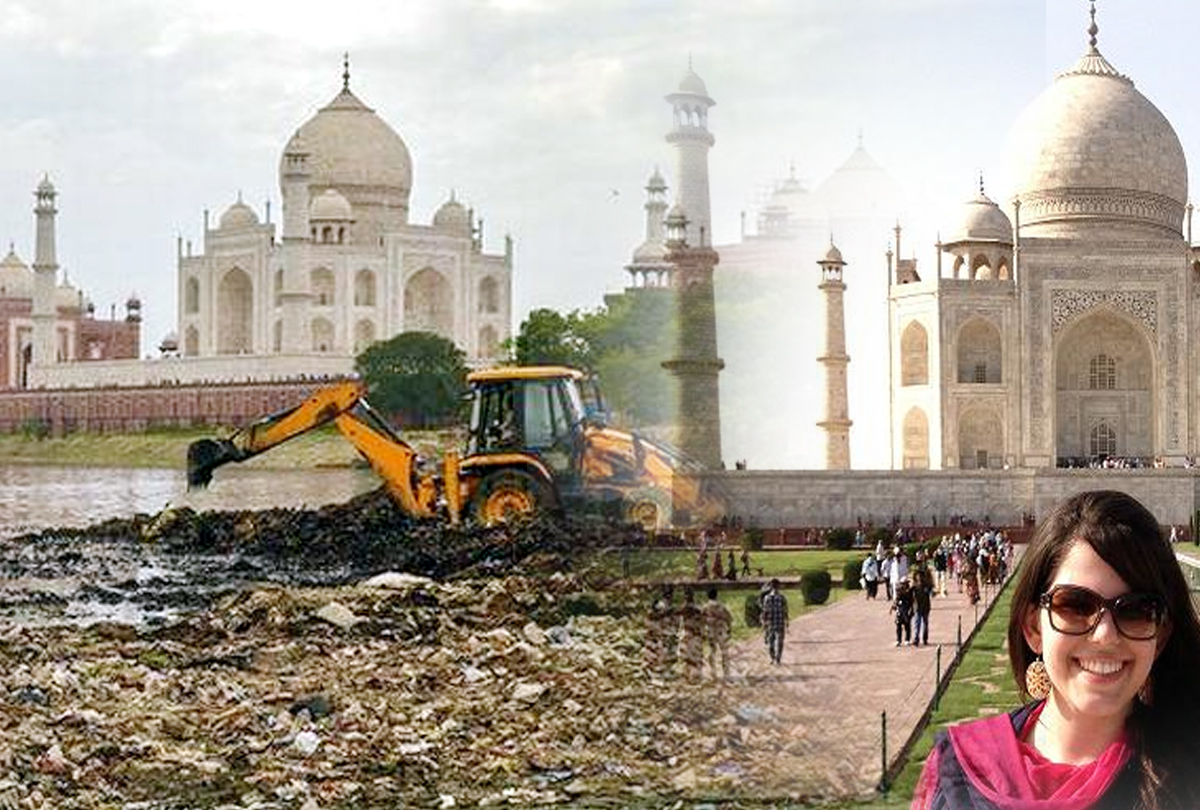 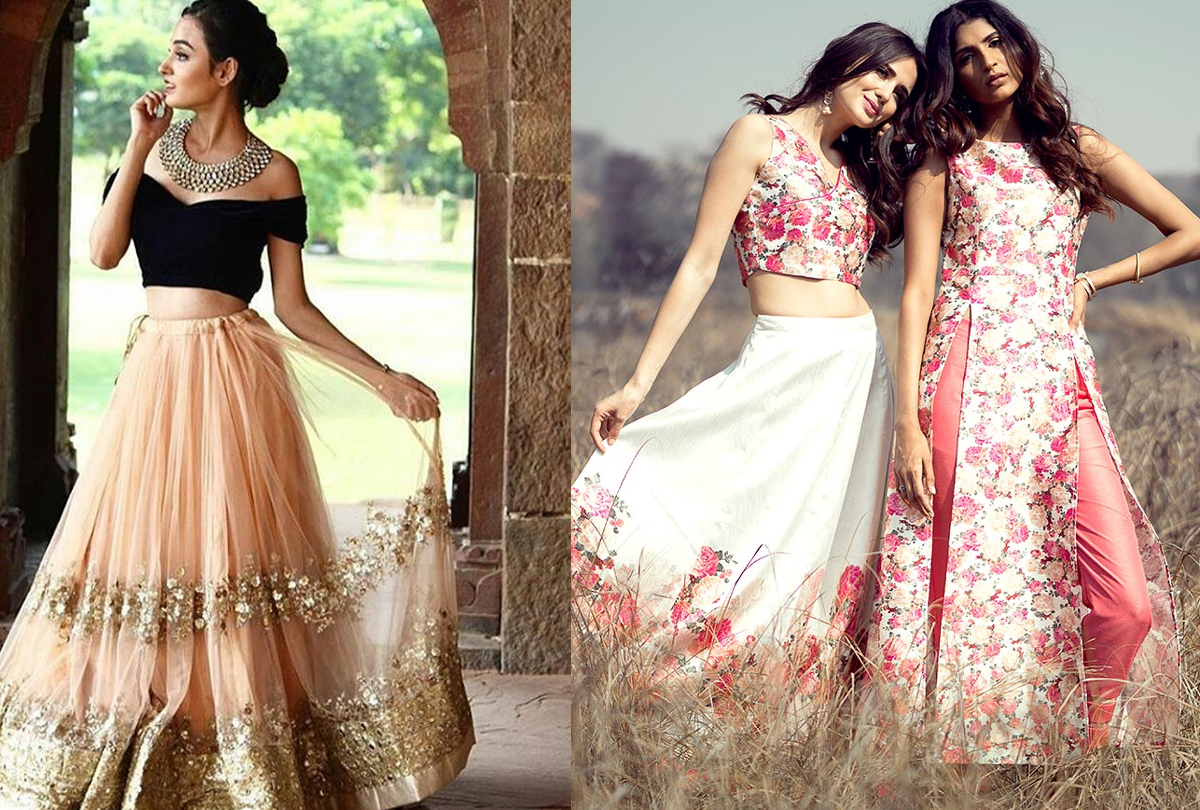 Know about The fashion forecast for 2... 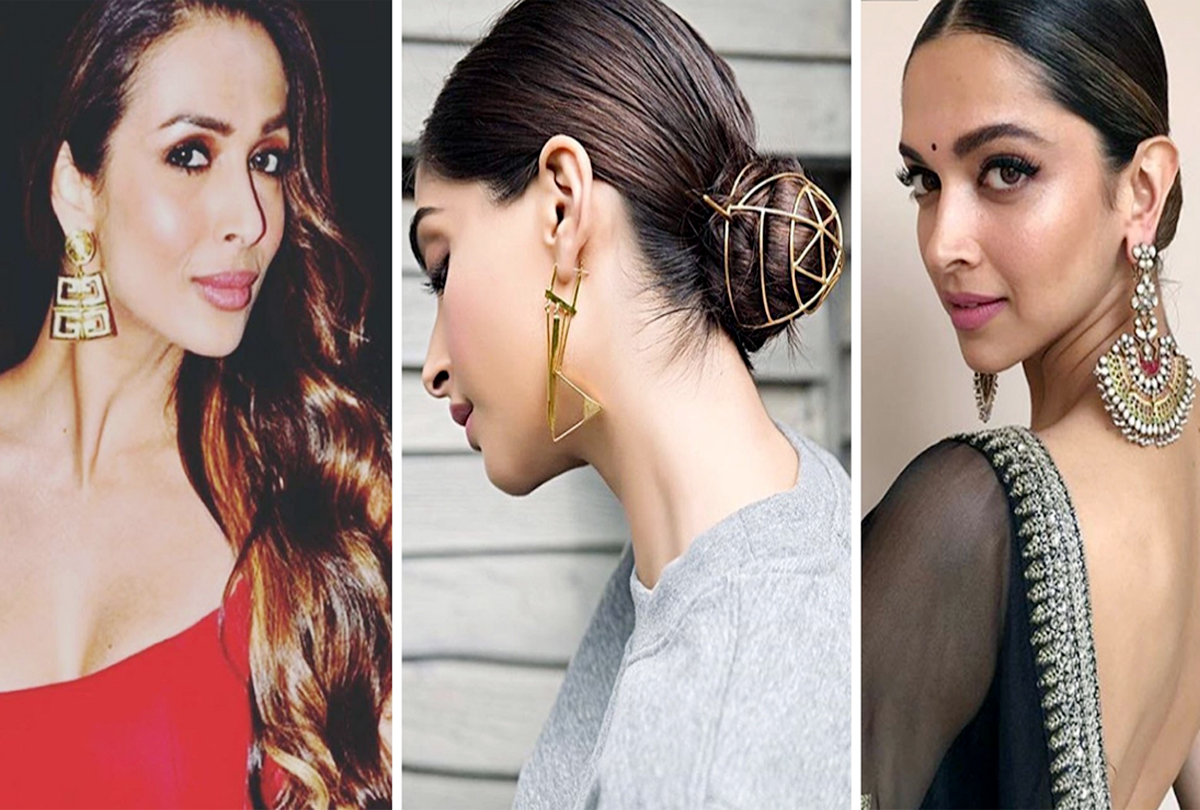 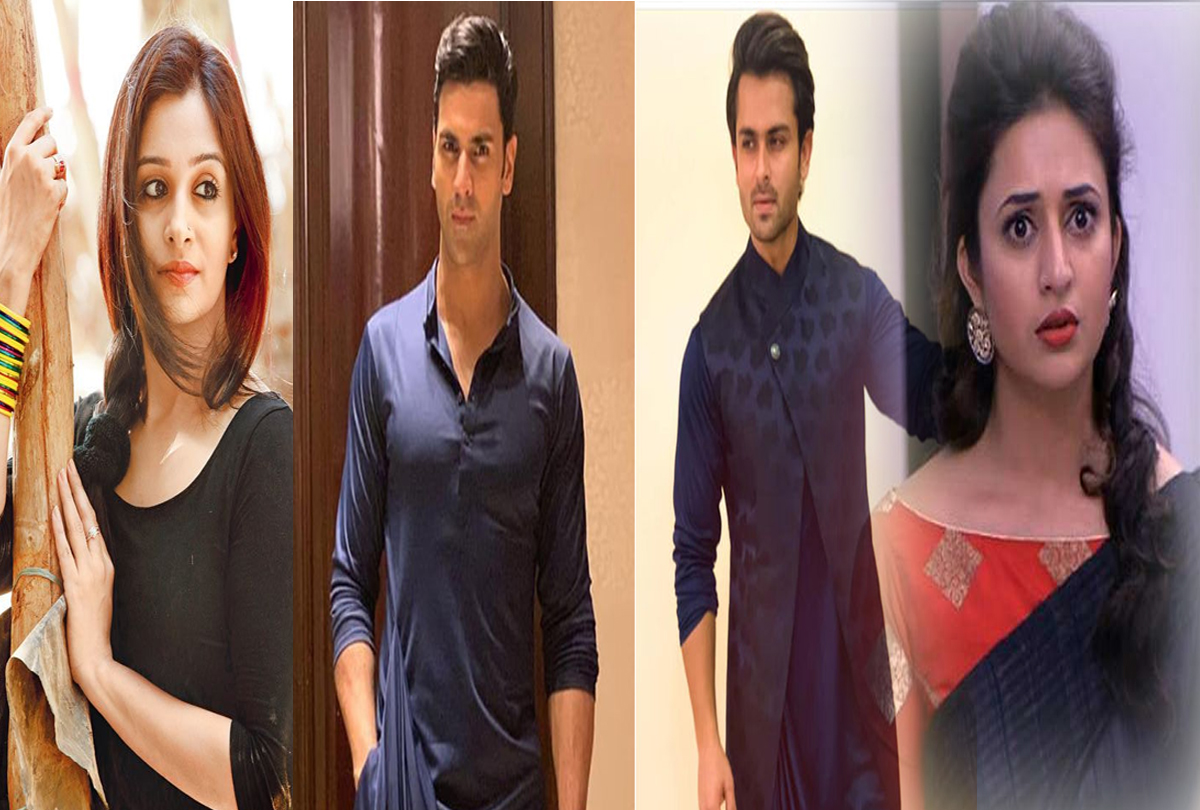 Who Inspired Whom? Divyanka Tripathi'... 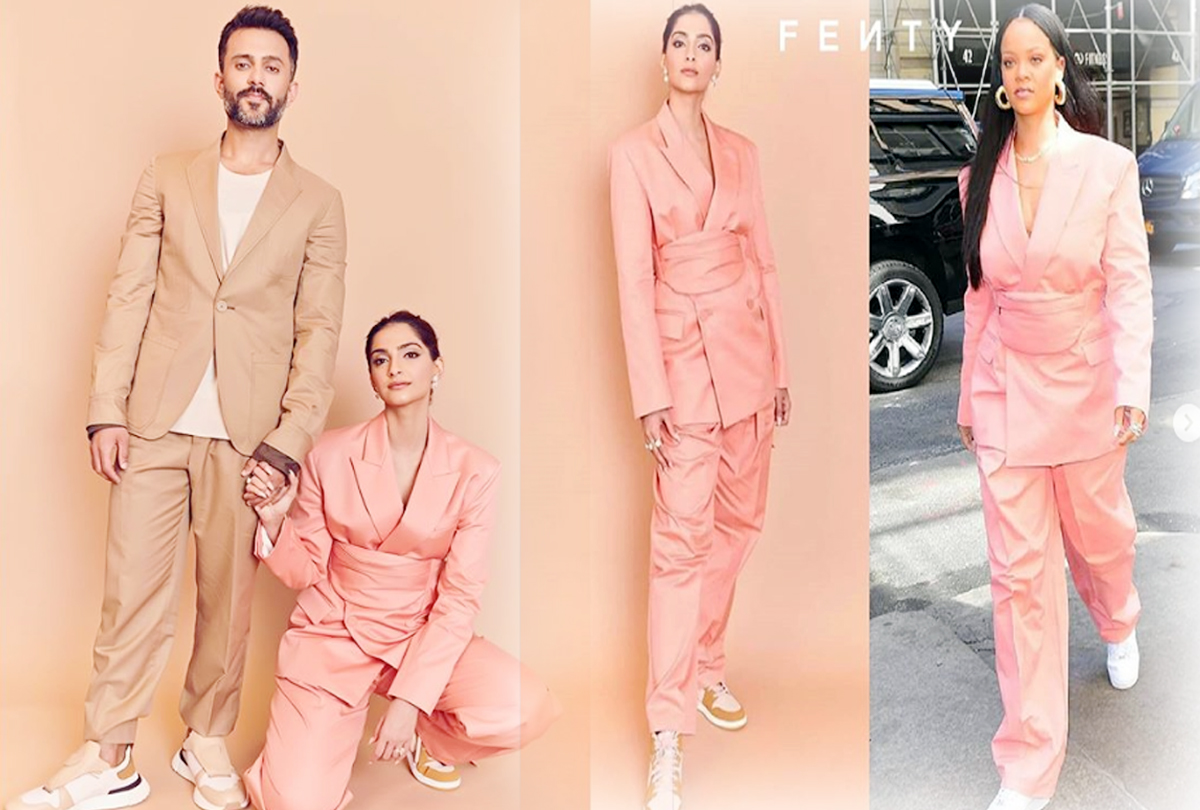 Not only on kurta's but also focus on... 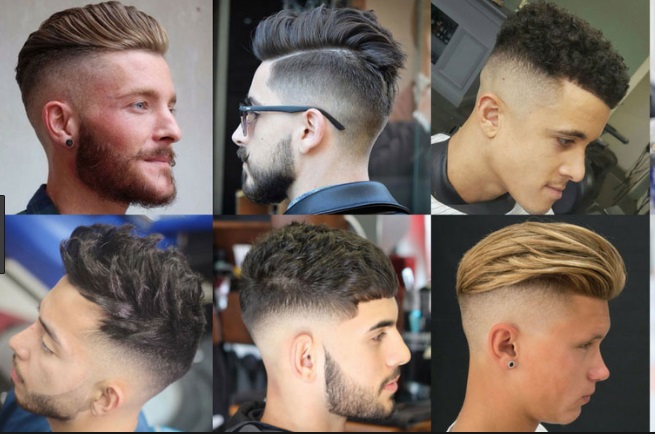 These haircuts are in trend for Summe... 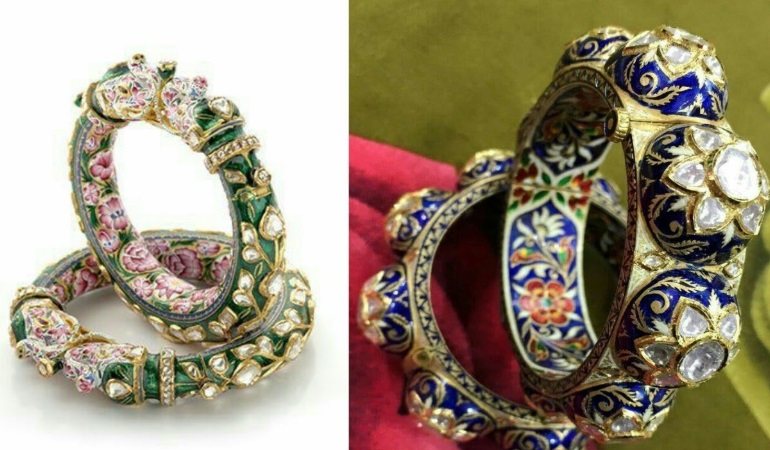 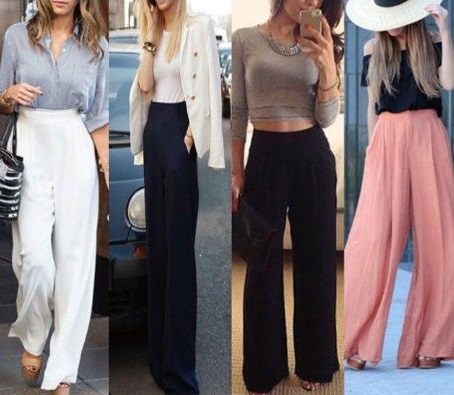 How to style wide-leg and palazzo pan...