Deputy Chief Minister of Uttar Pradesh, Dr. Dinesh Sharma has also been hit by Corona. He himself has shared this information. Dr. Sharma told that his wife's corona report has come positive, so they are isolating themselves home and following the doctor's advice completely. Dr. Sharma has also urged the people who came in contact with him in the last few days to get a corona check.

The second wave of Corona is hitting the country and Delhi as well as Uttar Pradesh. Lack of oxygen and beds in UP's hospitals are constantly worsening the situation rather than sustaining it. At the same time, the number of infected is creating new records. If we talk about the last 24 hours, 33214 new patients have been found in the state while 187 people have died.

State's Additional Chief Secretary Health Amit Mohan Prasad said that at present, the number of active patients in the state is 242265 and so far 10346 people have died. At the same time, 5902 patients have been found in the last 24 hours in Lucknow. While 21 deaths were recorded. On Tuesday, the figure was five thousand. 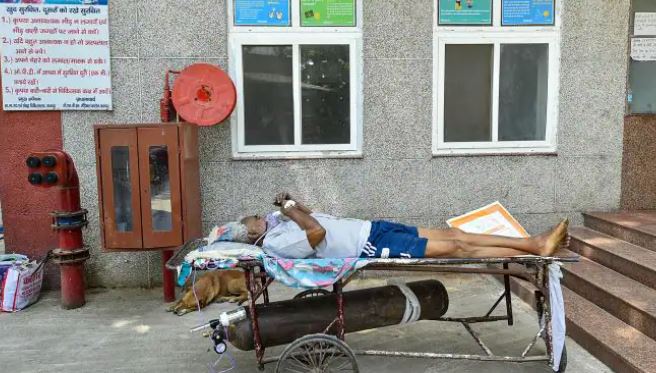 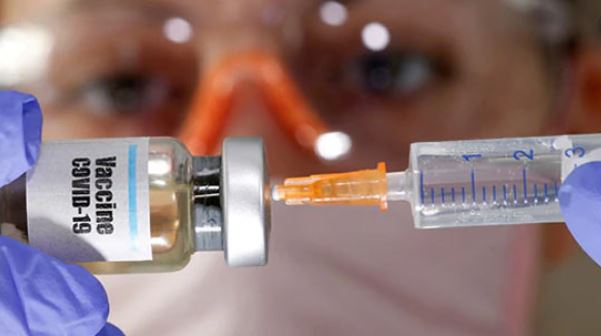 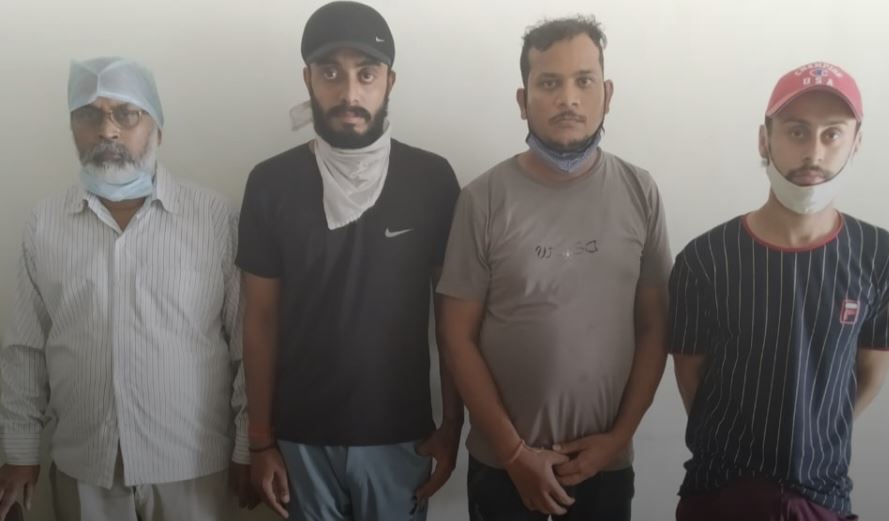 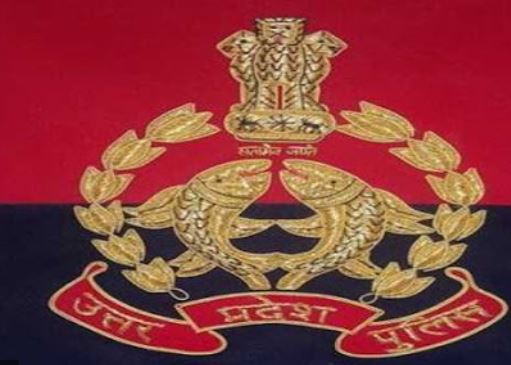 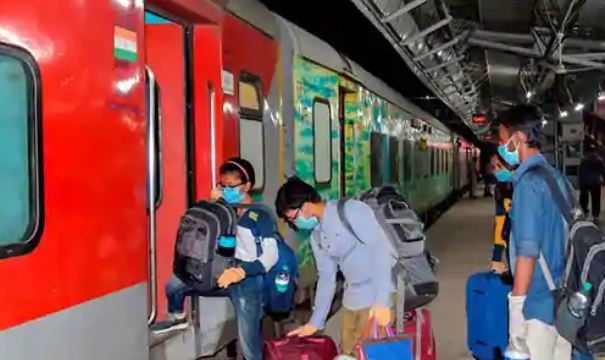 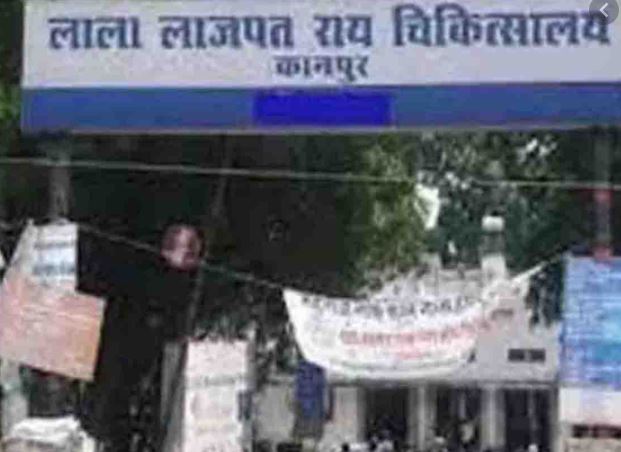 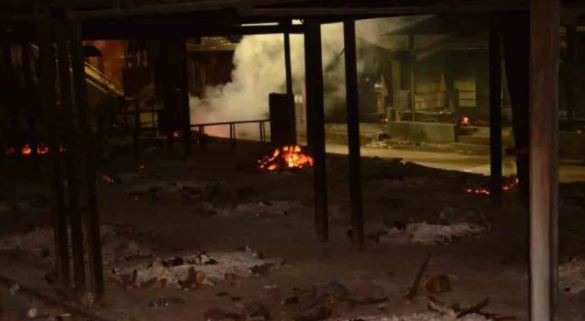 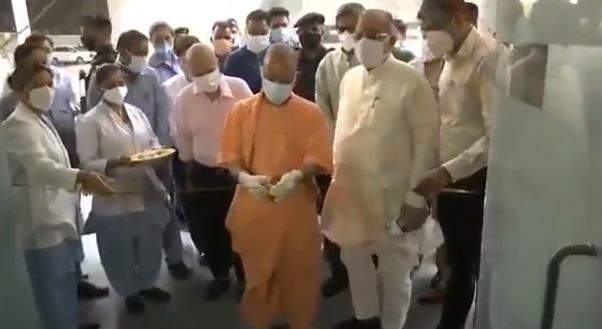