Uttar Pradesh Chief minister Yogi Adityanath has directed officials to begin recruitment for over 50,000 vacant posts in various government departments. He has given a go ahead to UP Subordinate Service Selection Commission (UPSSSC) to start recruitment process. 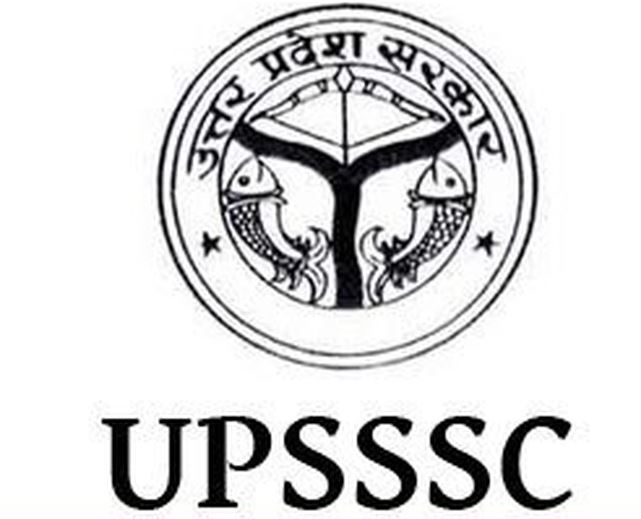 Following government go ahead, UPSSSC will now conduct preliminary eligibility test. The Commission will also start declaring results of the various recruitment examination conducted by it in past two years and whose results are still awaited.

The commission will soon begin two stage selection process to fill these vacant posts. Further the Commission will also declare results of 13 exams held before 2020, in next two months, he said.

According to officials the first part of selection will be in a form of written examination comprising of 100 questions. The candidates who qualify will then be called for final exam which will be based for the post they are applying.

As many as 50,000 unemployed educated youths are expected to get employment in the coming days. Officials of the commission asserted that entire selection process will be done in a most transparent way as directed by chief minister.

Commercial markets across India to re...