Actor Sushant Singh on Tuesday said it was unclear whether he was let go from Savdhaan India because of his participation in the protests against Citizenship Amendment Act or if there were budgetary constraints behind his firing from the crime show.

The actor, who has been associated with the TV show as its host since 2012, shared the news about his exit on Twitter, hinting his involvement with the protests may have been the reason, saying it was a "small price" to pay for speaking up. "And, my stint with Savdhaan India has ended," Sushant wrote on the microblogging site.

In an interview with PTI, the actor said, "Contractually, it has to be a month's notice, but to shoot during that time or not is up to them. I don't want to link both these things. I went for the protest and then in the night, I got the message that this will be my last day of shoot. Maybe it is a coincidence, maybe this was planned. I don't want to speculate." Sushant has been vocal on issues such as #MeToo as well as against CAA.

The actor on Monday also condemned the police crackdown on the students of Jamia Millia Islamia University. He said he was informed about his last day of shoot by the channel on Monday night. "I was told there are budgetary constraints. They gave me this (reason) yesterday. I was not aware about budgetary issues earlier," he said.

Asked whether he asked the channel the reason behind his sacking, Sushant said, "No, I take things in my stride. Questioning becomes begging." The actor said he is not afraid of losing work for his activism as he believes it is a small price to pay.

"If that is the price, I am more than willing to pay for it as it is about the future of my country, about kids. Maybe, I will earn less. It is a flimsy thing to even think about. I am hopeful, thanks to all the students and all those who are supporting it. We are not dead as society and collective consciousness can change things, we have seen that," he said.
Sushant said the issue of his exit became big after someone on Twitter asked, 'Is this is price for speaking truth?' "Even if it is, it is a very small price, it is work, it will come and go. I had no idea this will be linked to the protests and will become a big news. I had not done this with that kind of intention. I take stand on issues and I will continue to do that. I don't want to become an issue that will dilute the attention from the main issue."

Saavdhan India currently airs on Star Bharat and the network is yet to respond to the news of Sushant's exit.

Common language not possible in India...

Hina Khan plants a kiss on the birthd...

People appreciating me for the negati...

Sanaya Irani looks dazzling when she ... 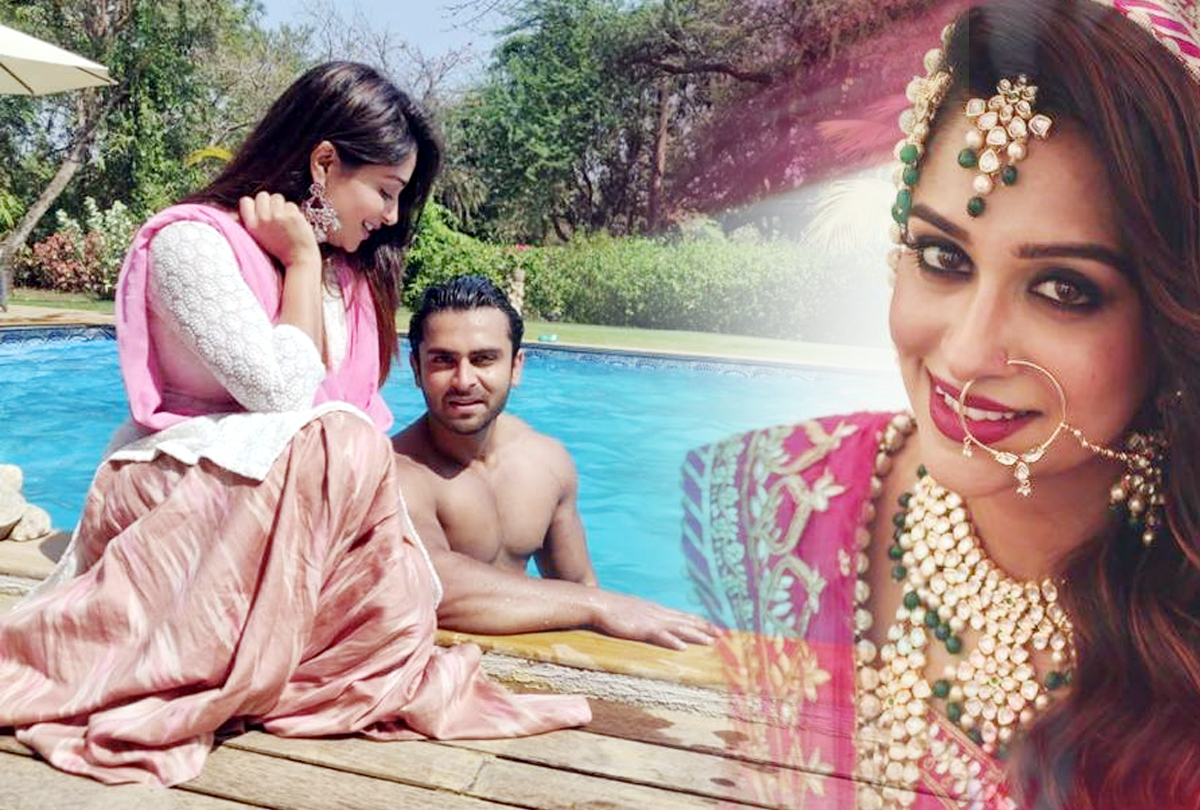 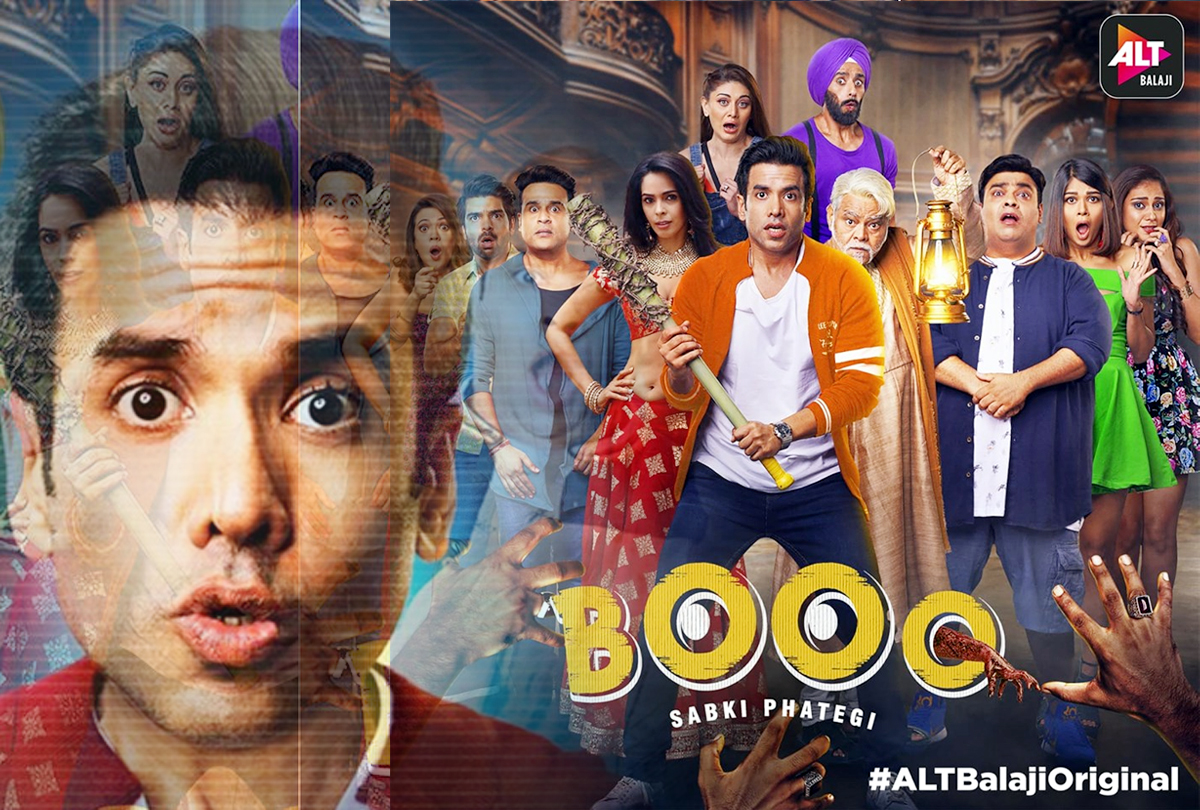 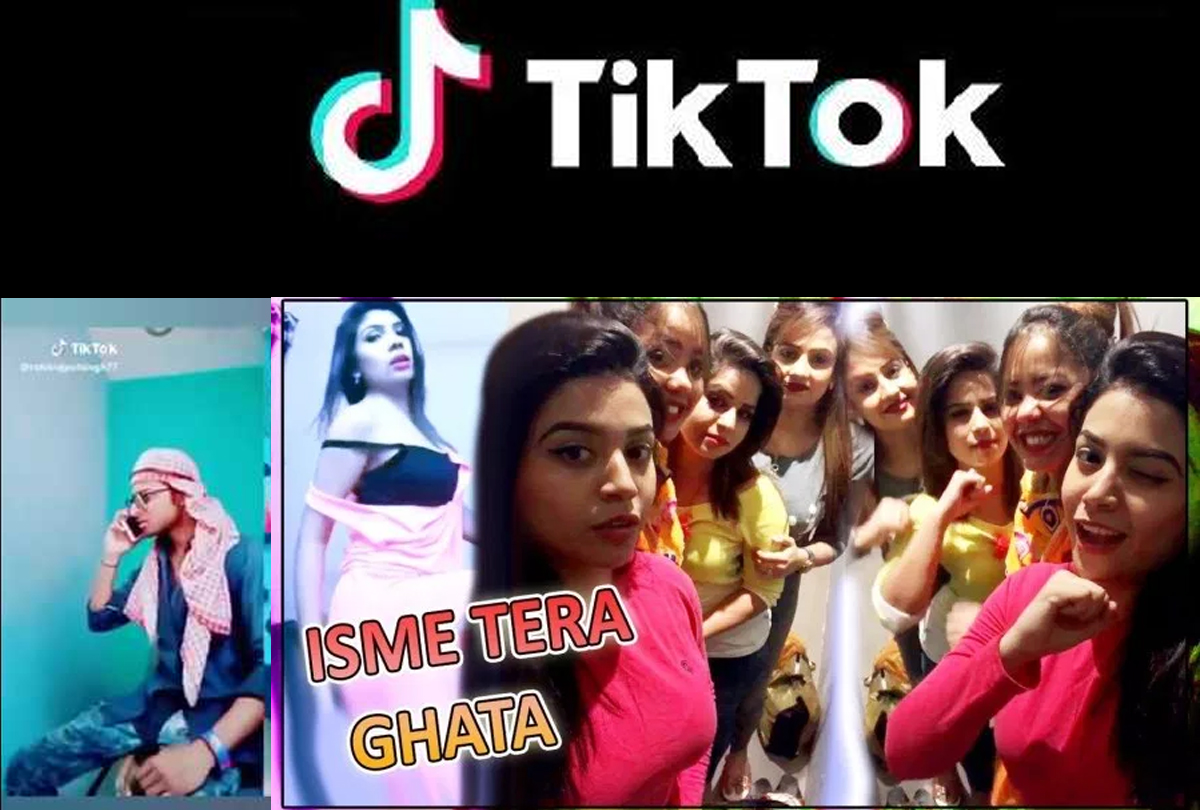 TikTok addiction: Read the report of ...