In a major boost for the Indian armed forces, four HELINA anti-tank missiles were successfully launched from Advanced Light Helicopter (ALH) Dhruv helicopter in Rajasthan sector on Friday. As per the Defence Research and Development Organisation (DRDO), four missions were carried out for evaluating missile capabilities in minimum and maximum range of 7 kms.

The final mission was carried out with warhead missile against a derelict tank. All the mission objectives were met, the DRDO officials said. The HELINA anti-tank missiles were test-fired during the joint user trials by the Indian Army and Indian Air Force .

HELINA (HELIcopter-launched-NAg) is third generation, lock on before launch (LOBL) fire and forget anti tank guided missile with both TOP attack and Direct attack capability. The missile has a maximum range capability of 7+ km. Eight HELINA missiles can be integrated on to ALH-WSI (Rudra), four on either side. A twin-launcher capable of carrying two ‘HELINA’ missiles is designed and there are four such launchers in full configuration, two on either side of the helicopter armament boom.

The weapon system has all weather day and night capability and can defeat battle tanks with conventional armour as well as explosive reactive armour.

A variant of HELINA Weapon System called Dhurvastra has been inducted into the IAF. 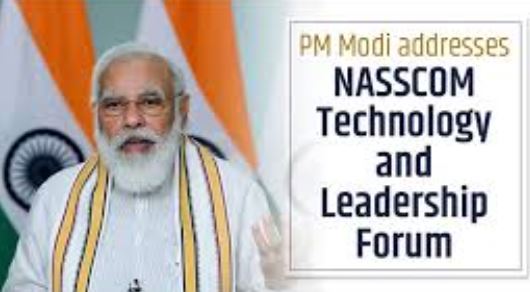 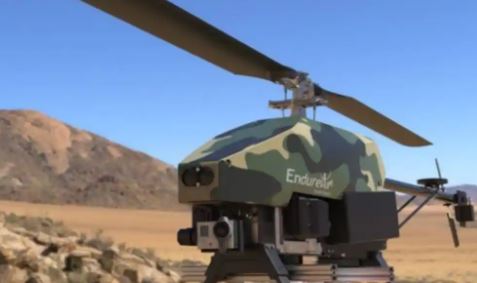 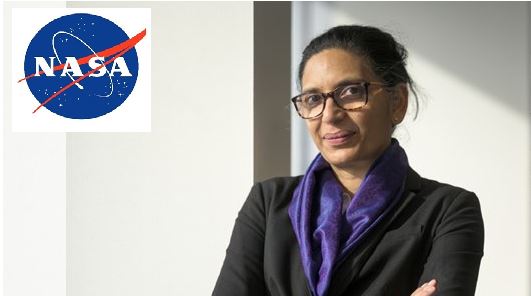 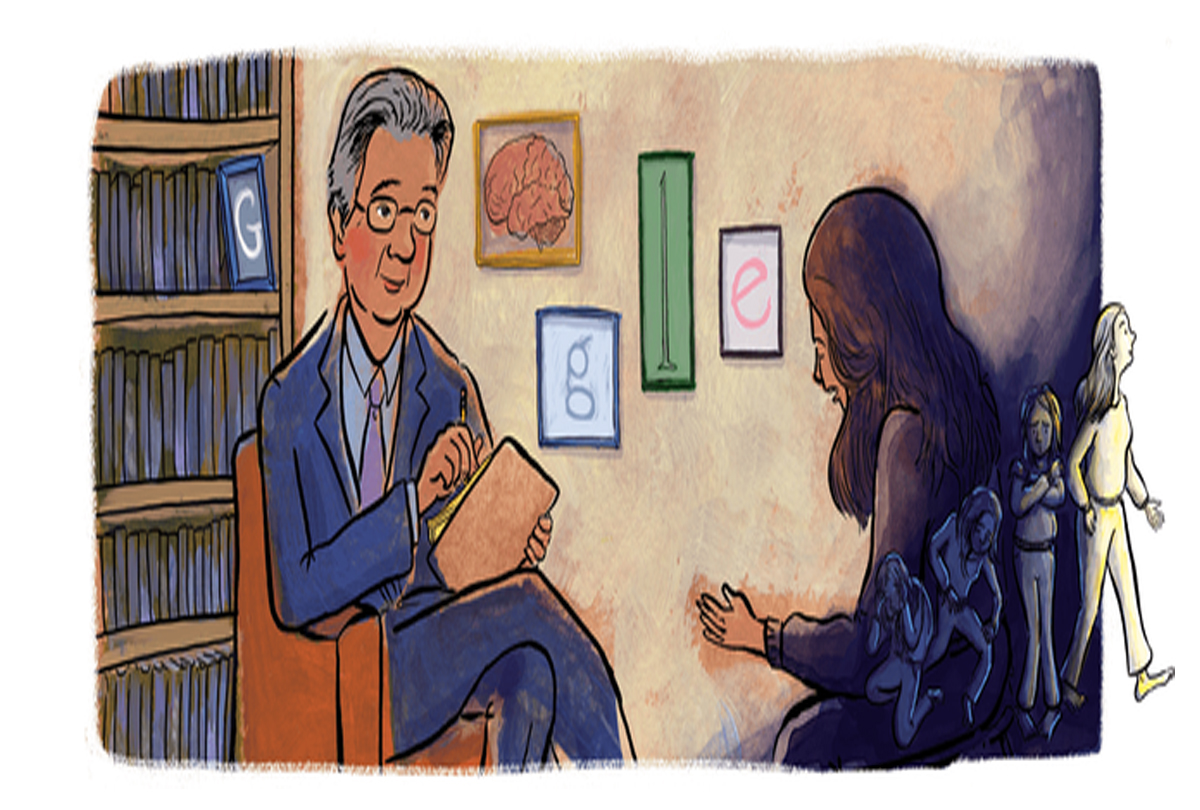 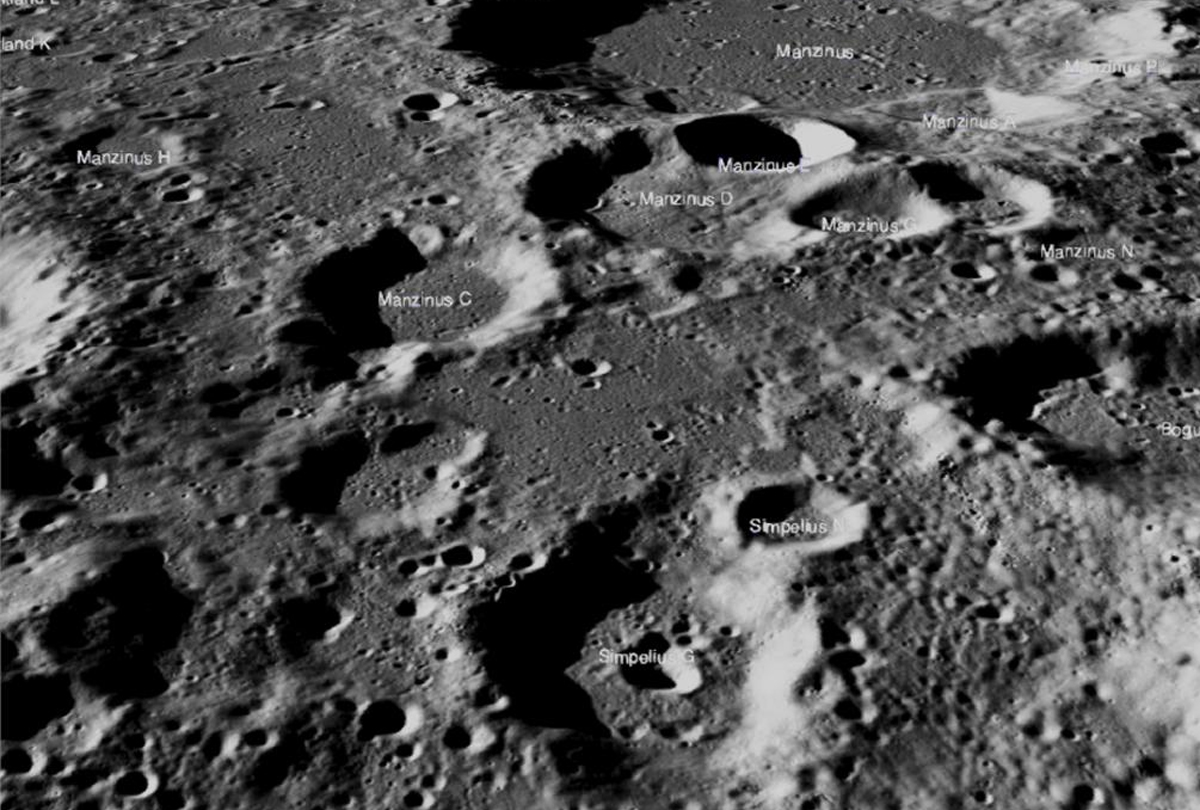 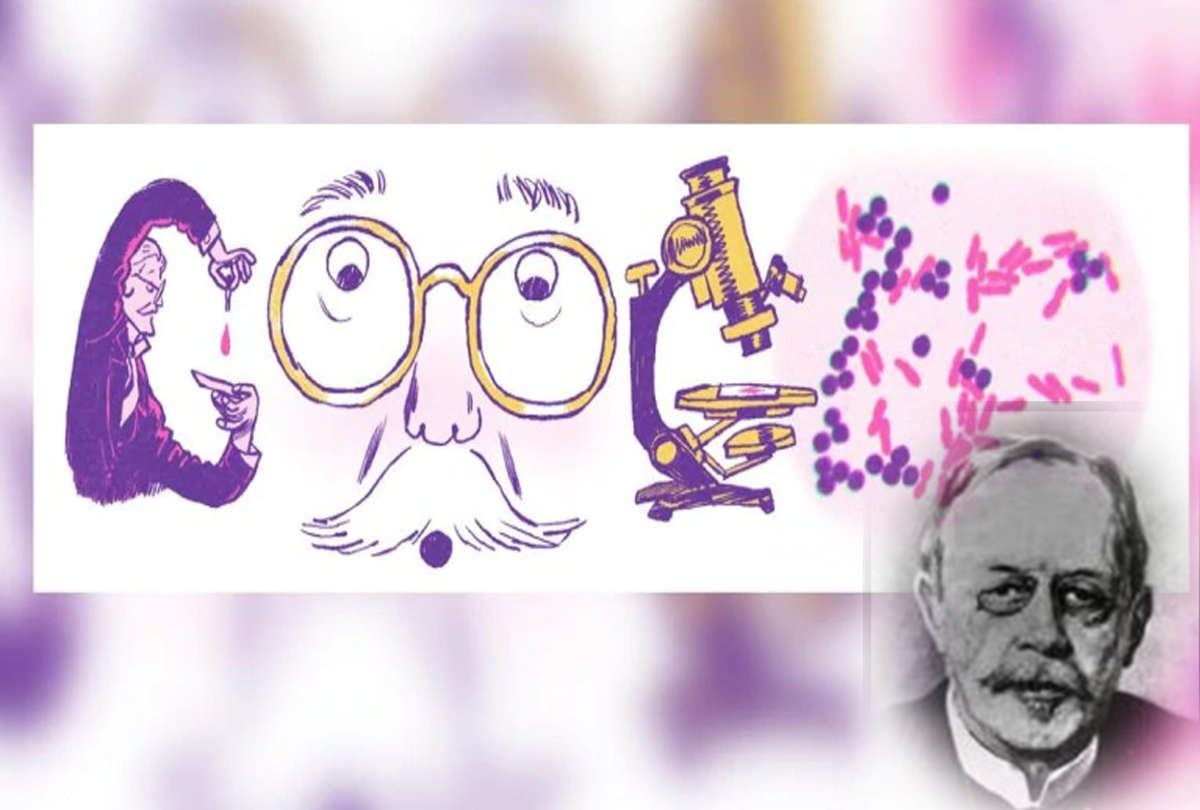 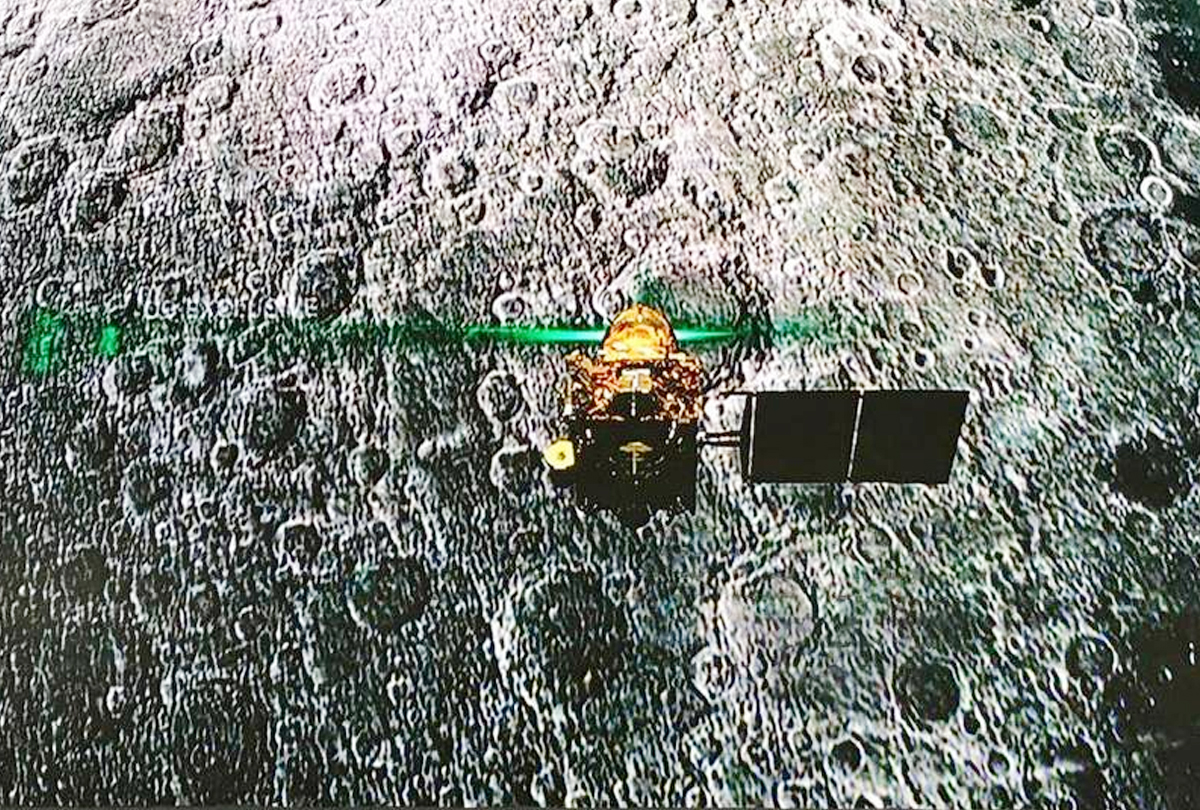 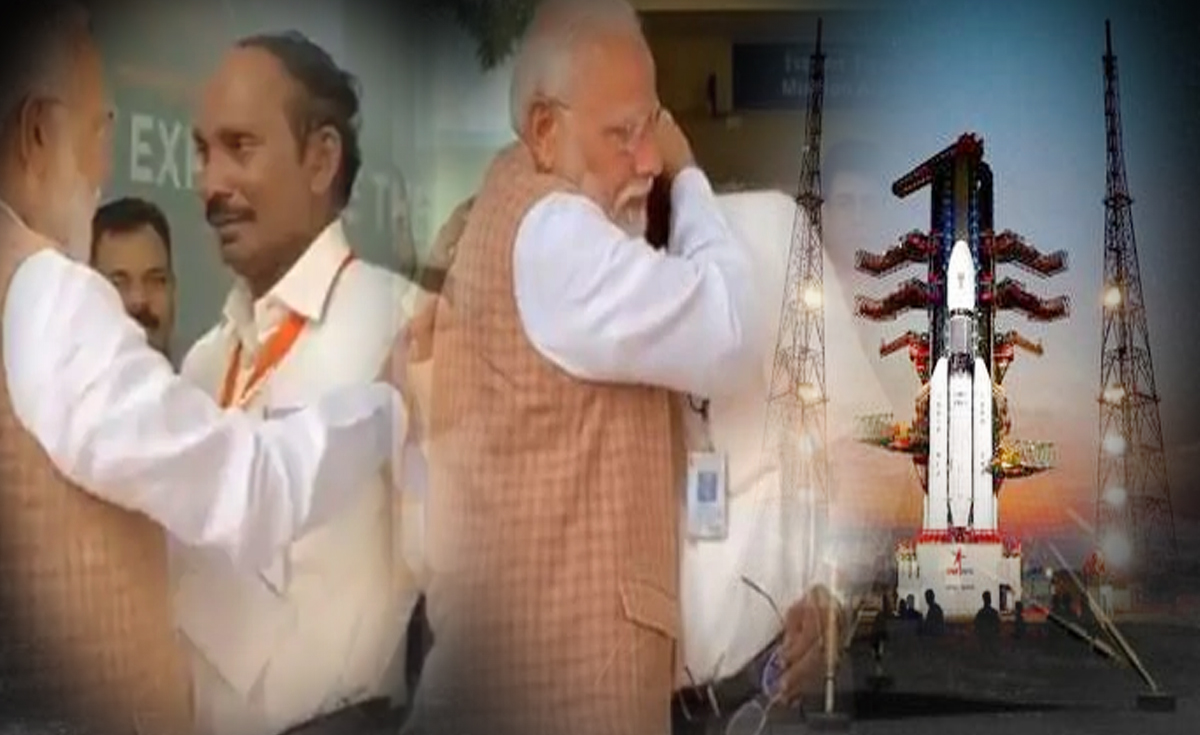 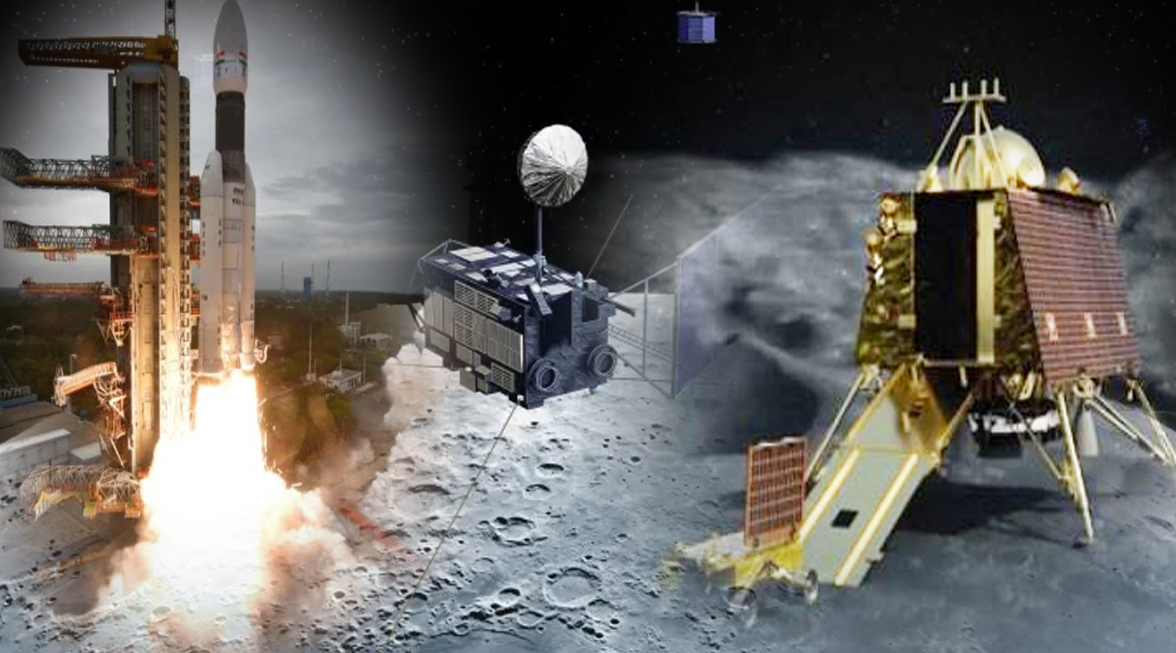 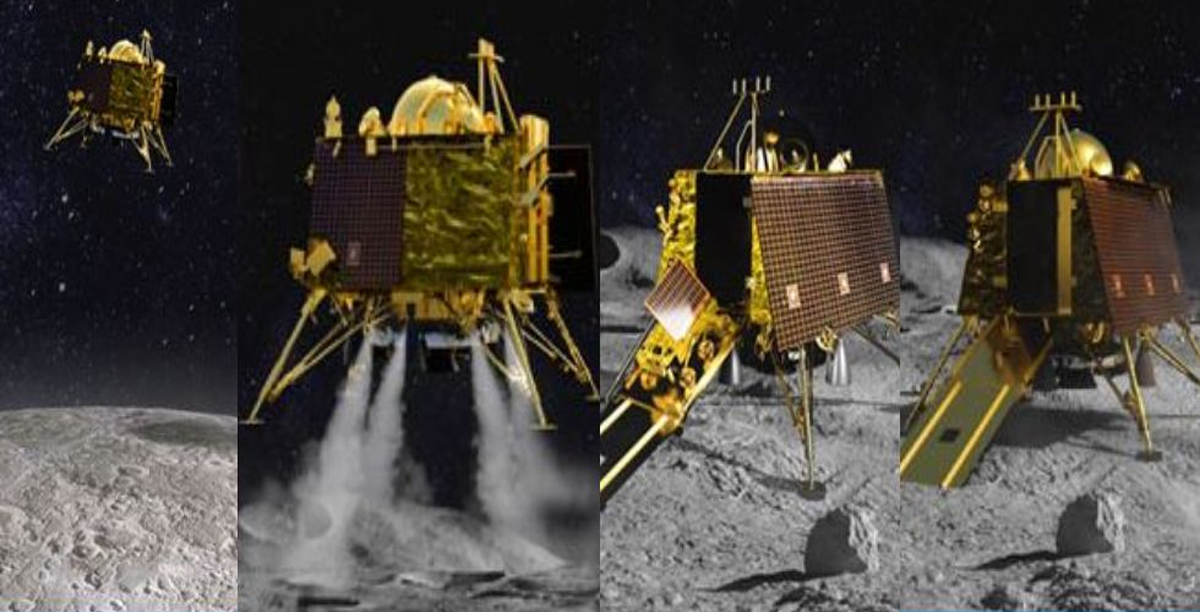 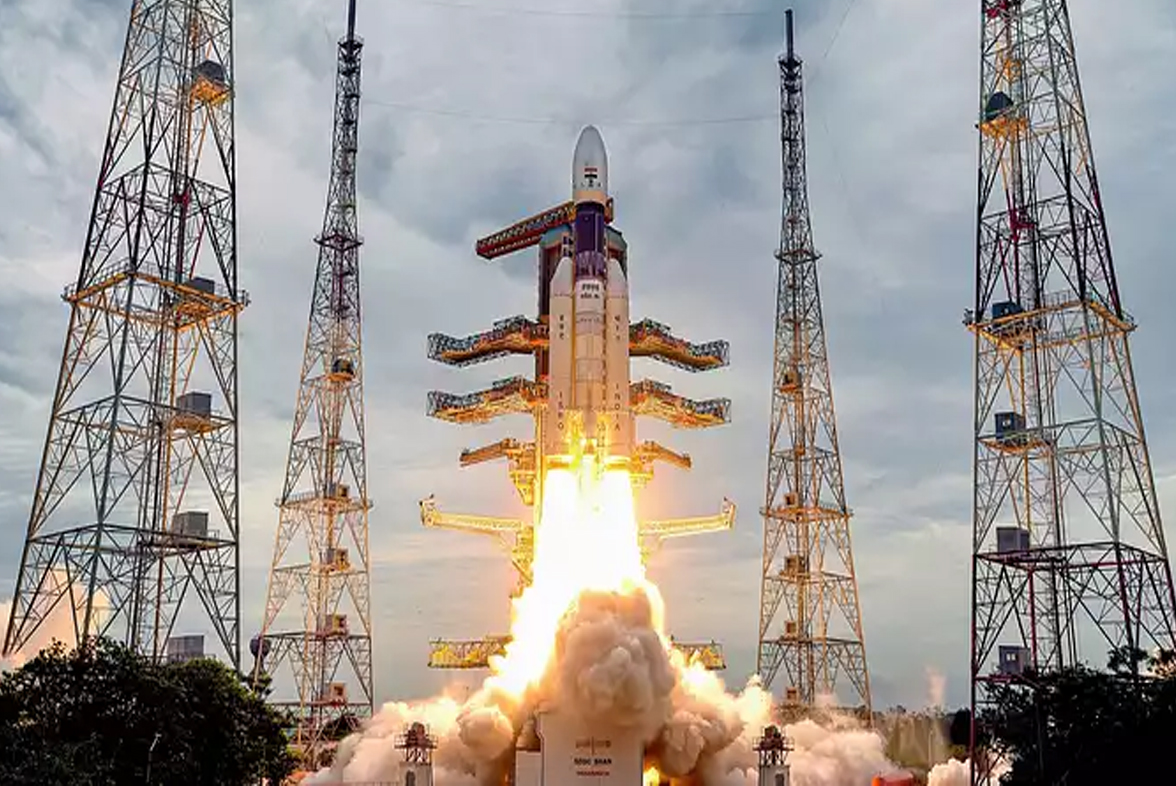 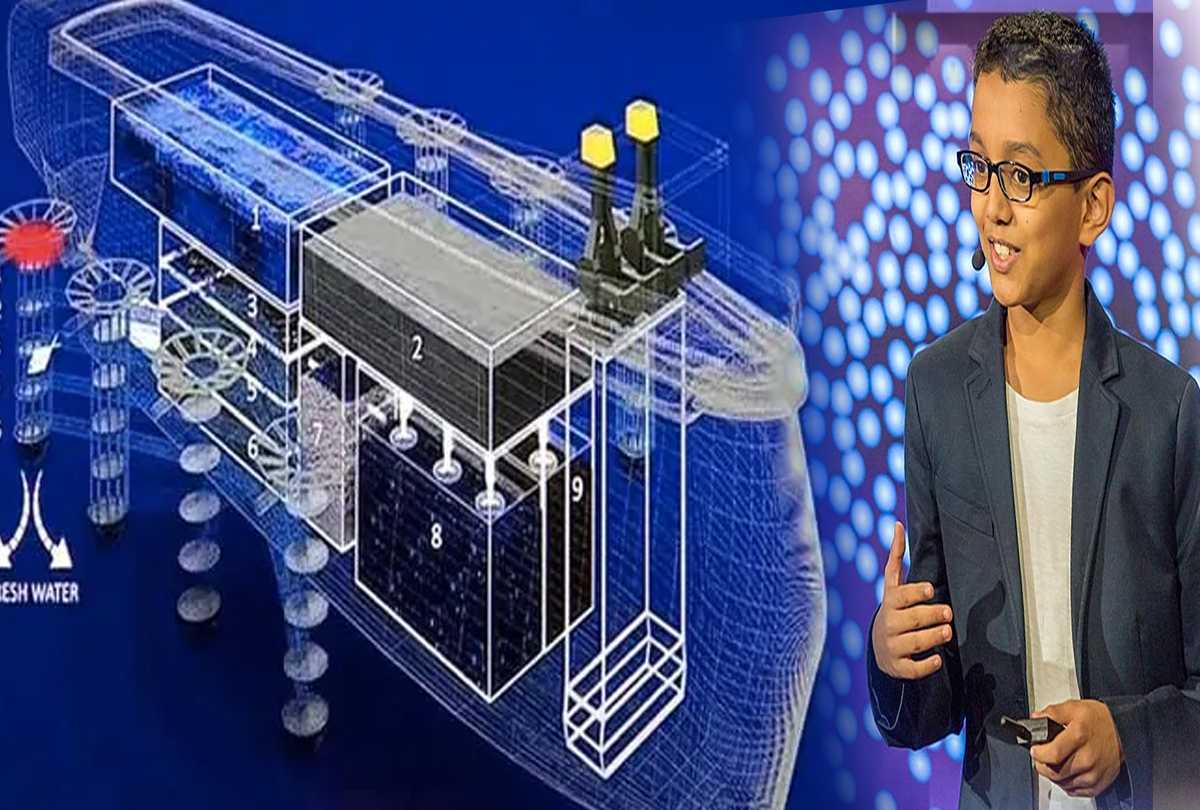 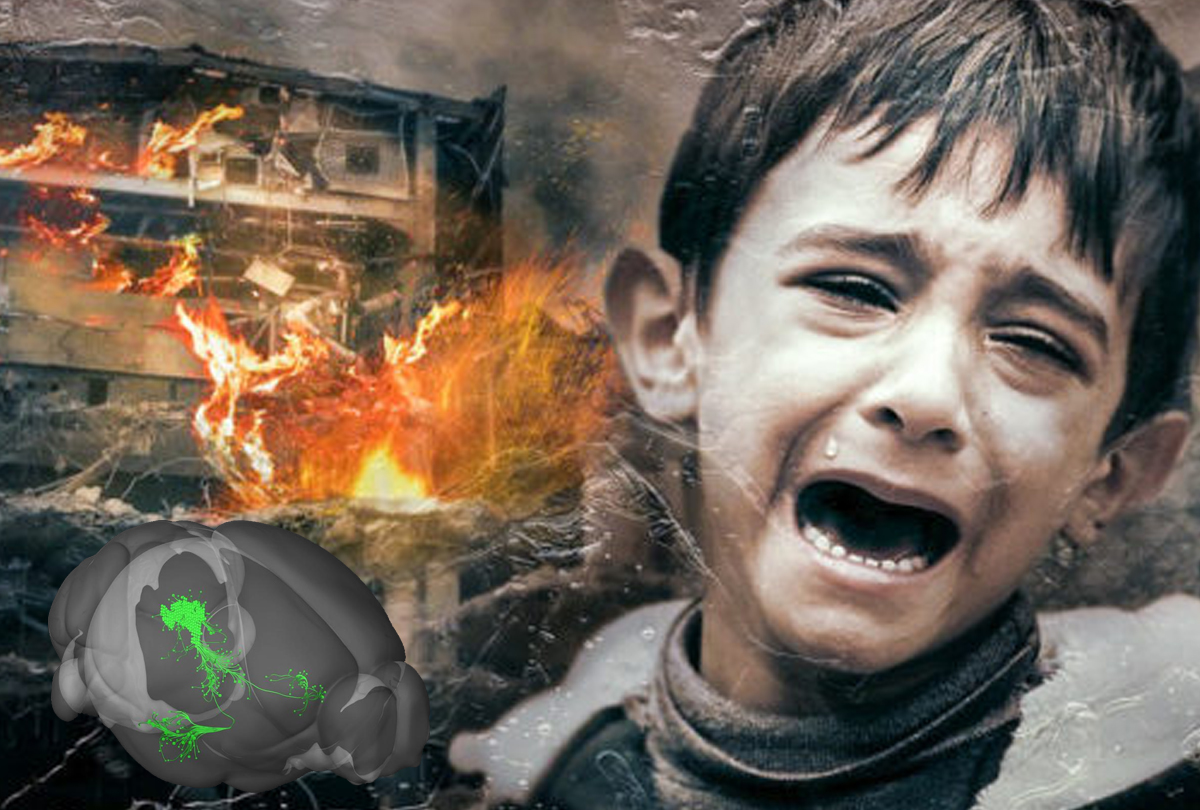 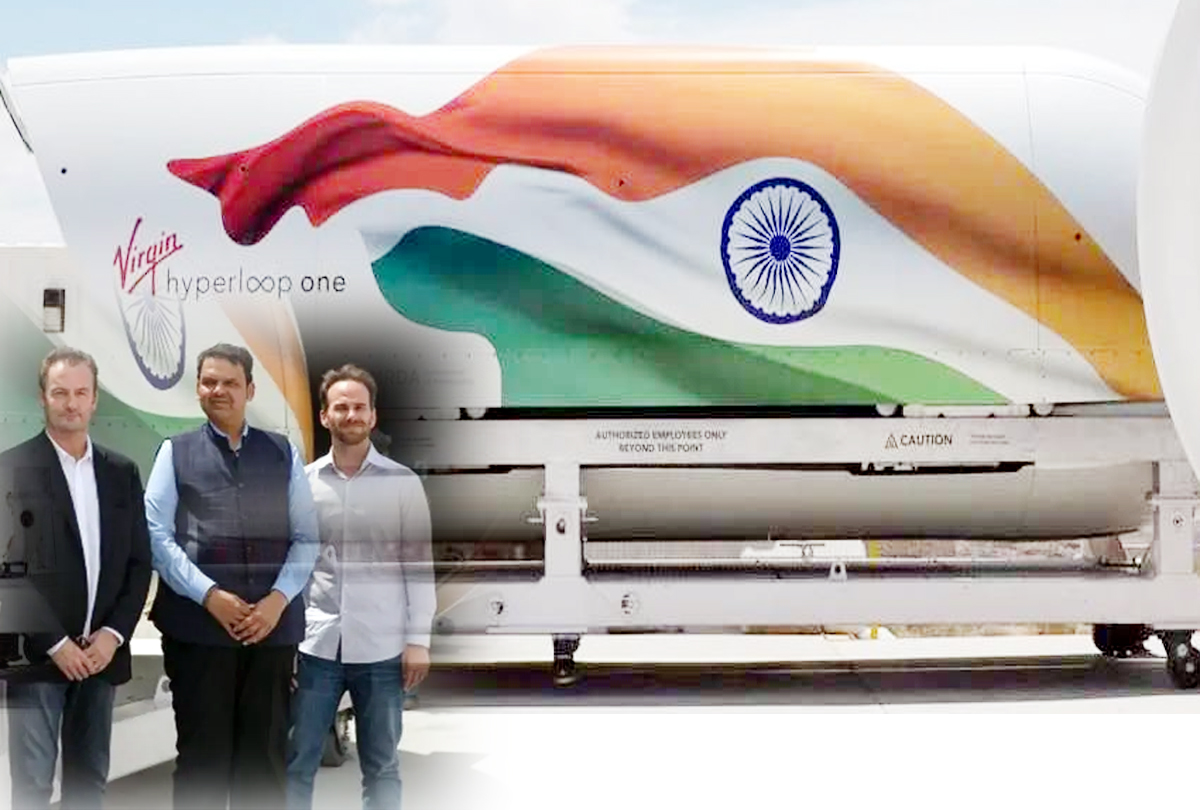 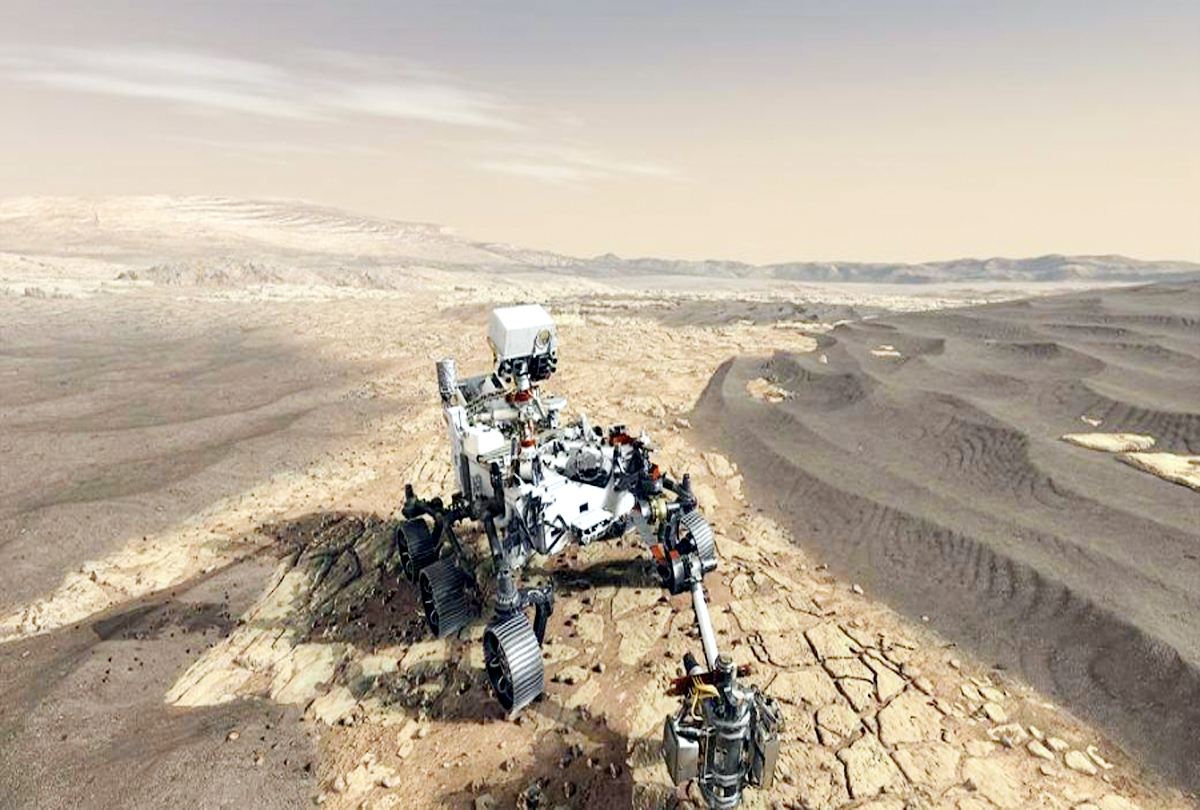 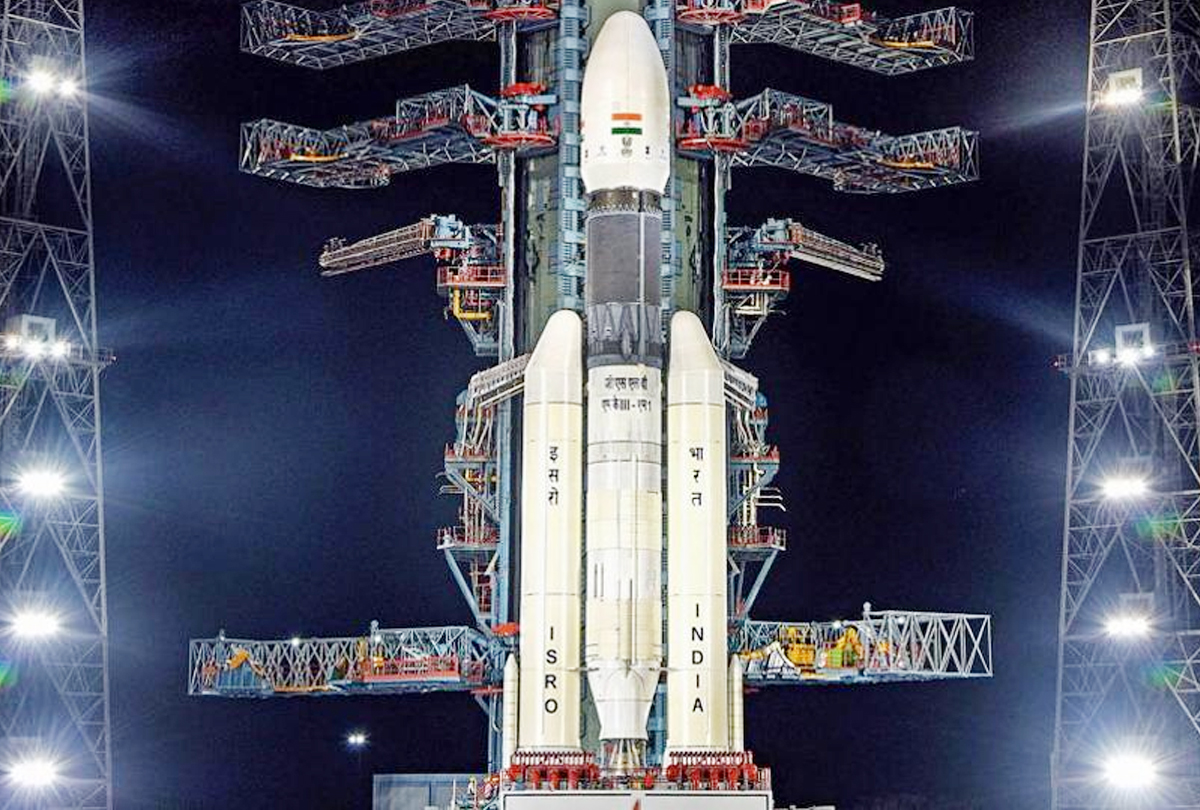 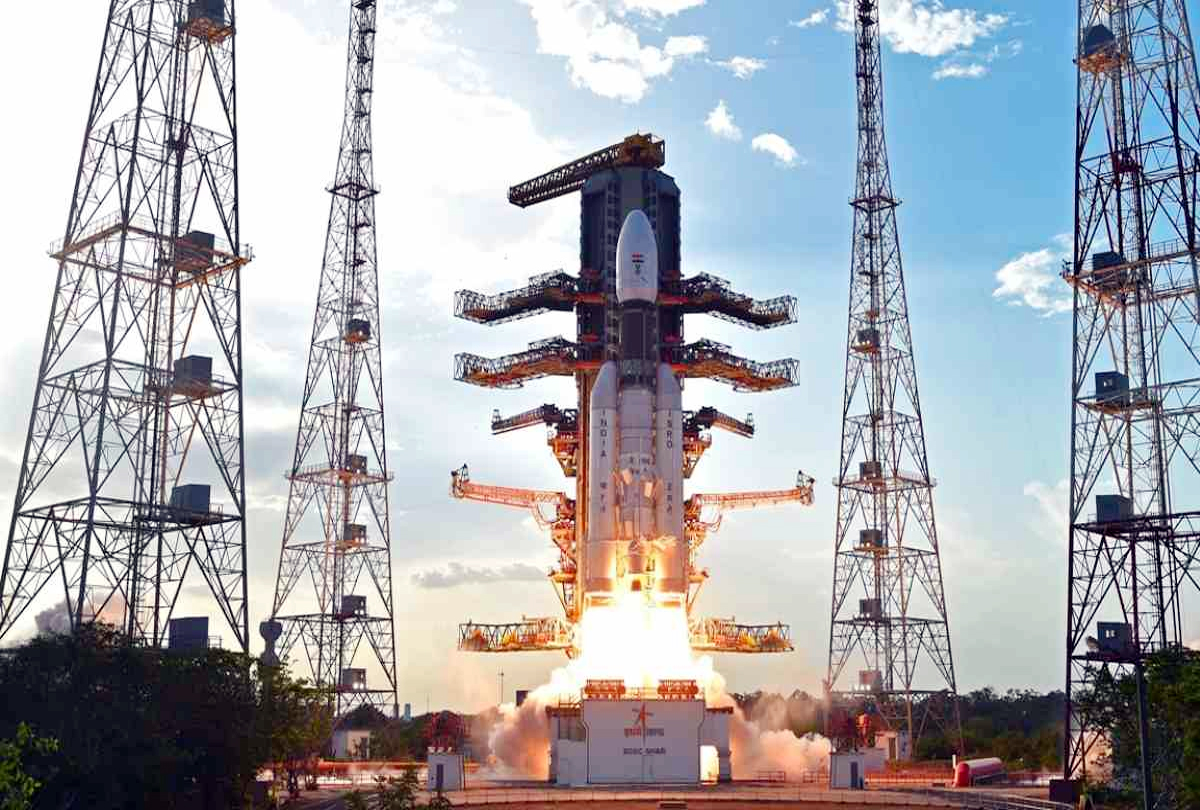 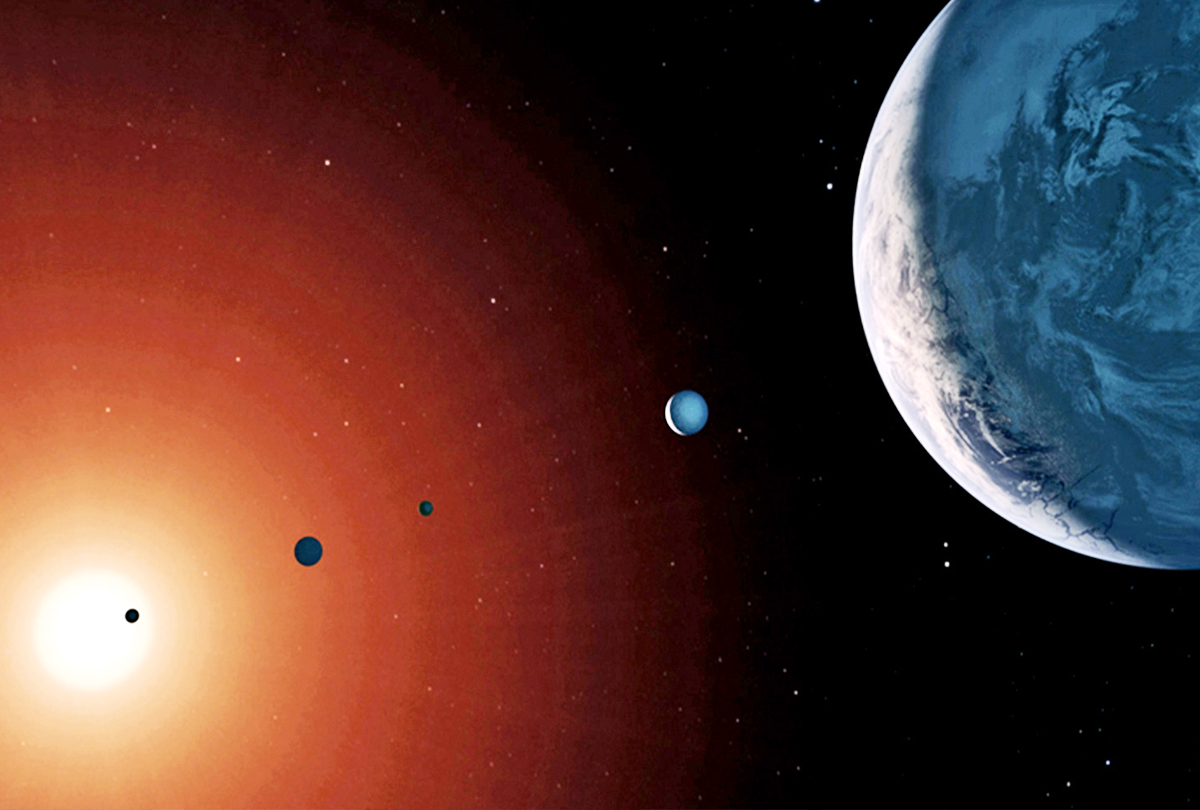