Despite repeated warnings by the administration, the Covid protocol was not being followed. After this, the Fun Mall at Gomtinagar was sealed today. SDM of Sadar Tehsil, Prafull Tripathi, conducted an investigation in the mall and sealed all the defections. As told by the administration that we have issued notices on March 20 for not following the covid protocol. Despite this, entry was being given to the mall without masks. It is worth mentioning that earlier the Saivi Grand Hotel in Gomtinagar was also sealed for partying. 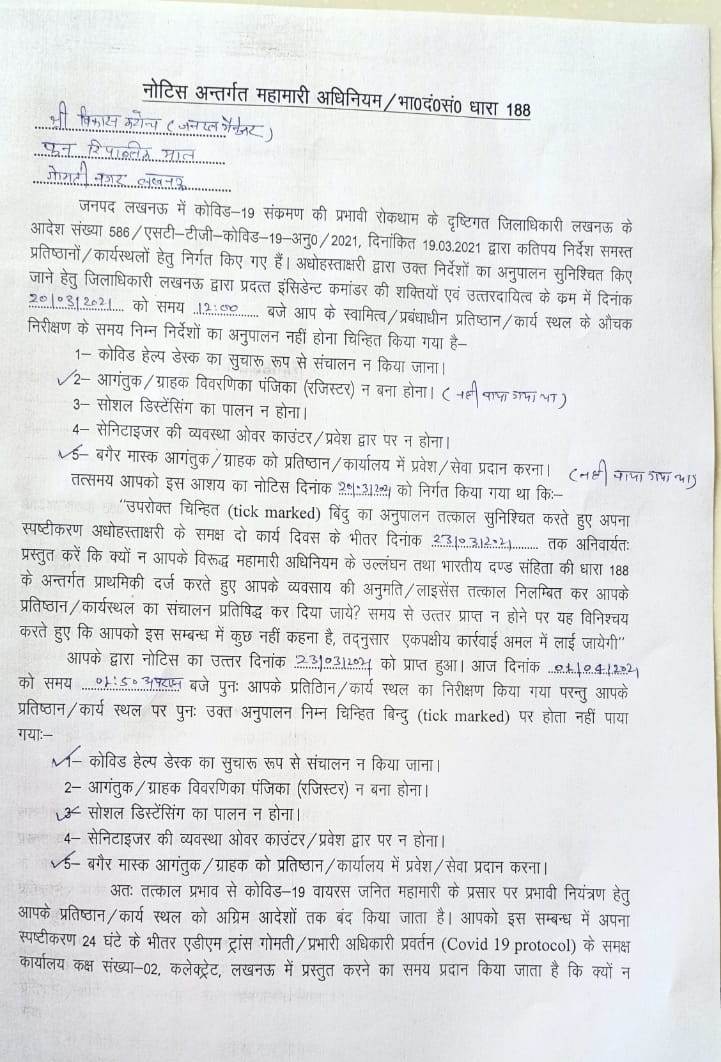 The mall and hotel are being investigated at the behest of District Magistrate Abhishek Prakash. In view of the continuous transition of Corona, the administration has instructed not to do any kind of party and public programs. It has become illegal to organise such parties. All should follow the rules of administration. 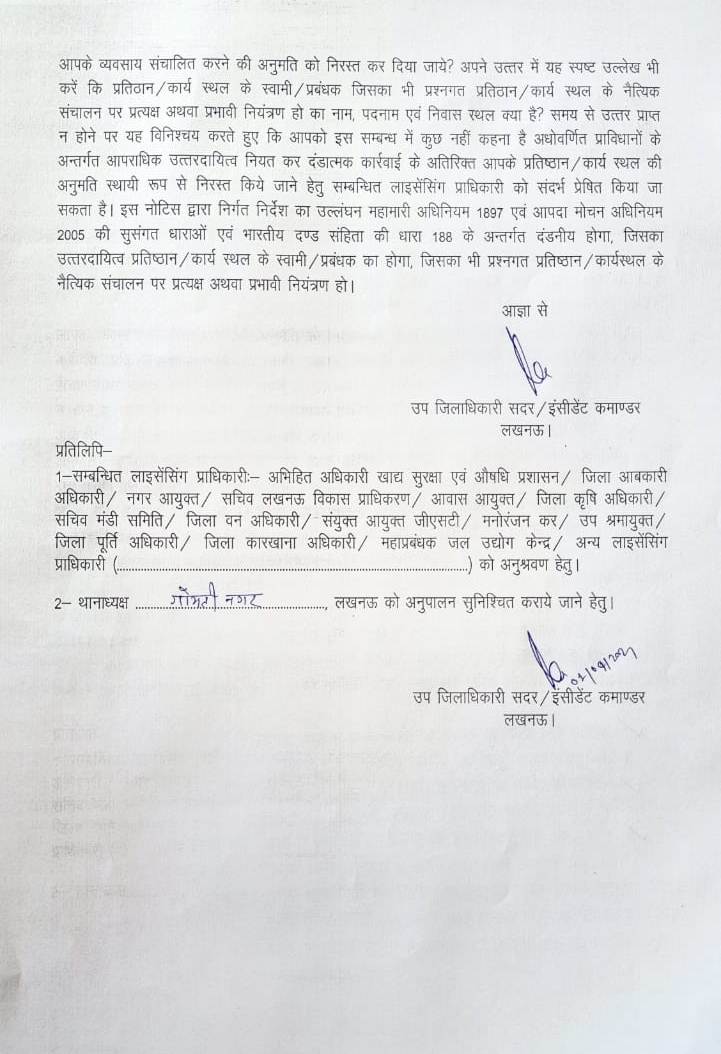