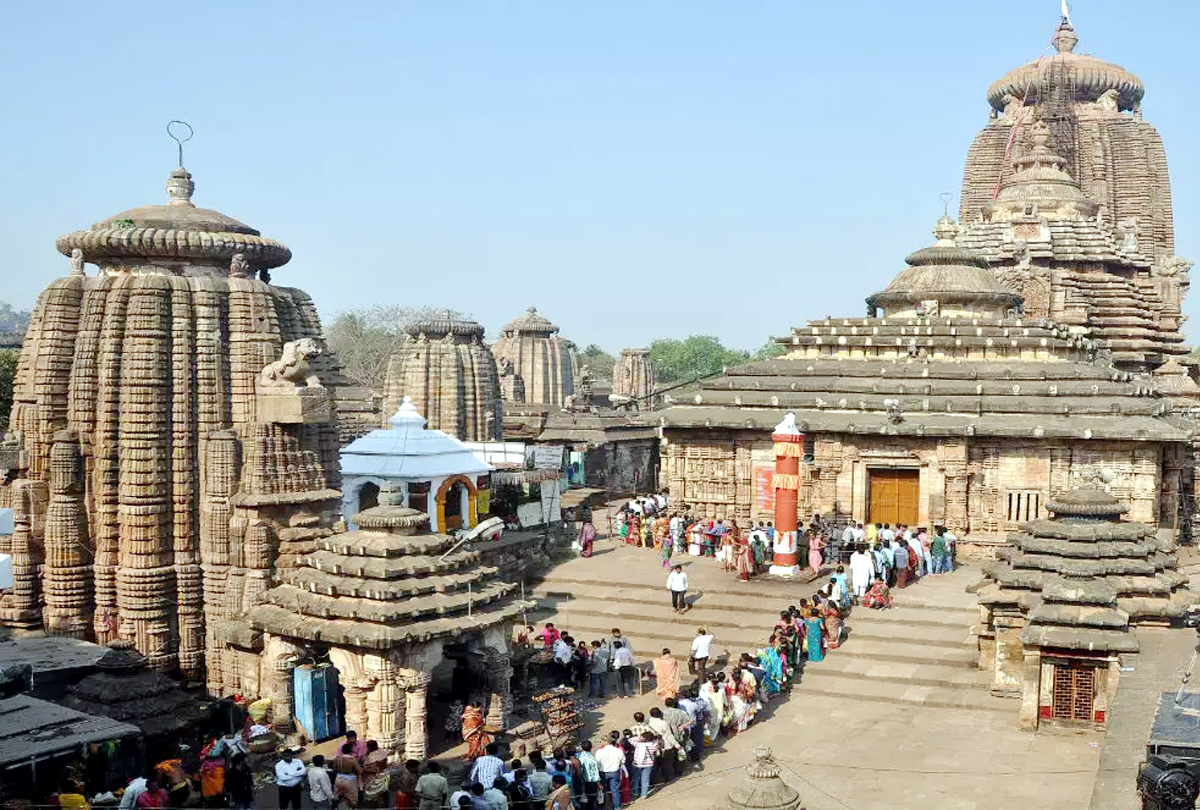 According to ancient history, it is believed that temples did not exist during the Vedic period. The oldest structure of the temple was found in Surkh kotal, which is a place in Afghanistan during the year 1951 by a French archaeologist. The temple was dedicated to King Kanishka from 121-151 AD. Finally, the importance of the worship of idols began to gain importance towards the end of the Vedic period and, therefore, the concept of temples for the gods came to light.

Bhubaneswar the capital of Orissa is a city of temples, several of which are important from an architectural point of view. The temple of Lingaraj, the largest of these is about a thousand years old. Bhubaneswar, Konarak and Puri constitute the golden triangle of Orissa, visited in large numbers by pilgrims and tourists.

This great 180-foot-tall temple is dedicated to Lord Shiva and is considered the best example of the purely Hindu style of temple architecture. The Lingaraj Temple has a jagamohana, natamandir, bhogamandapa and is surrounded by a huge wall 7 feet thick. The spacious courtyard of the temple is filled with more than 100 sanctuaries. The sculptures in this temple date back to 1014 AD to the Somavamsis. The inscriptions from the time of King Kalinga Anangabhima III of the 13th century are also seen in the temple.