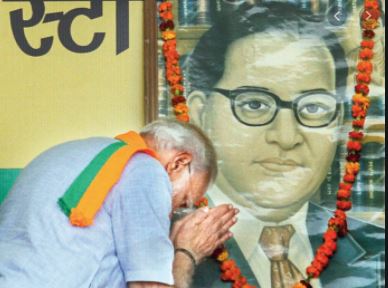 B R Ambedkar birthday has been declared as a closed holiday by the central government for all its offices. The centre also notified the holiday under Section 25 of the Negotiable Instruments Act, 1881 for banks.

This has been notified through a personnel ministry order issued on Wednesday. The order stated that all central government offices, banks, and industrial establishments throughout the country will be closed for business on Tuesday i.e., 14th April. 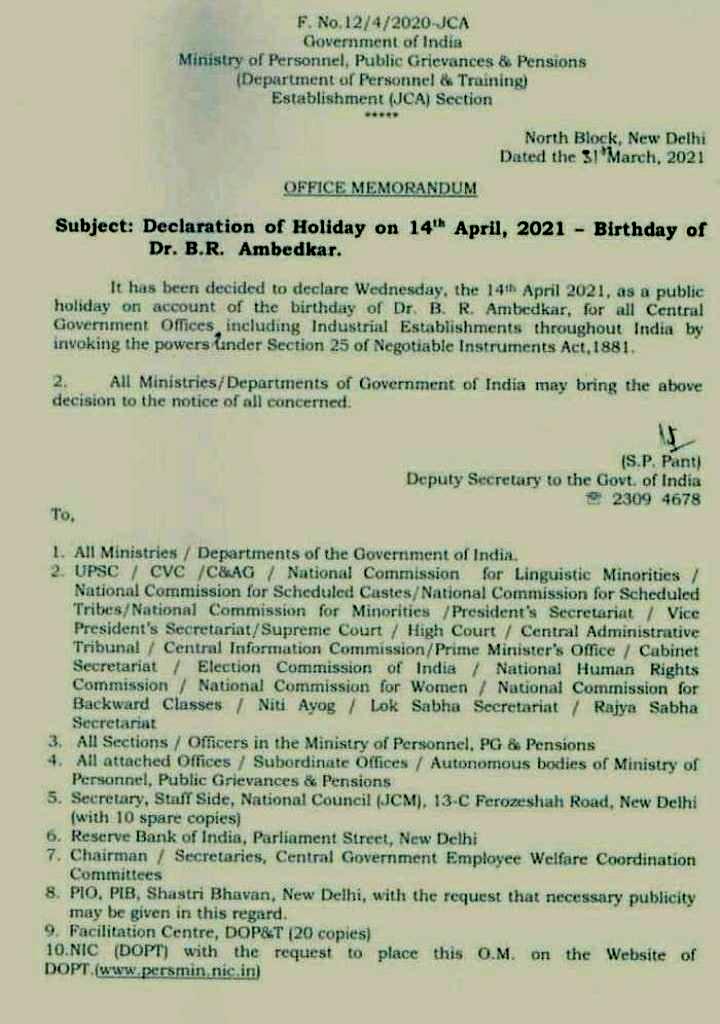