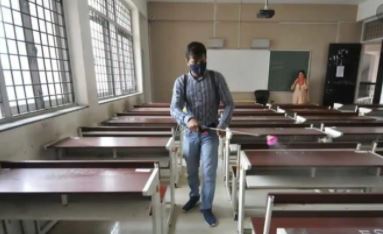 There have been 2600 new cases of corona in the last 24 hours in UP. Apart from this, 9 people have also died due to infection. Let us know that on Friday, CM Yogi Adityanath held a high-level meeting with the core team (Team-11) on the corona virus infection. Medical Education Minister Suresh Kumar Khanna along with Chief Secretary Rajendra Kumar Tiwari and DGP Hitesh Chandra Awasthi were also present in the meeting along with other officials. 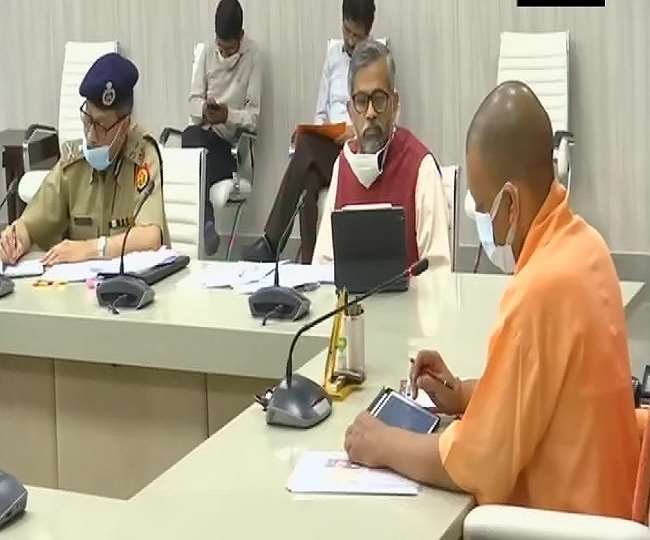 CM Yogi Adityanath instructed that it would be mandatory for teachers to come to schools during this period. He said that the officers in all districts should ensure strict adherence to the covid protocol in schools during the arrival of children studying in classes 9 to 12. If this does not happen, then do not hesitate to take action against the school.

To prevent the spread of corona infection, CM Yogi Adityanath directed to ensure compulsory use of masks, sanitization and adherence to physical distance.He Also asked to take action against people who do not apply masks in public places. Reviewing the progress of the vaccination, the Chief Minister said that the pace of vaccination will have to be increased now with the inclusion of people in the age group of 45 years from April 1. Following the guidelines of the Central Government, he asked for the vaccination to be done with full commitment. He also instructed to stop the waste of vaccine.